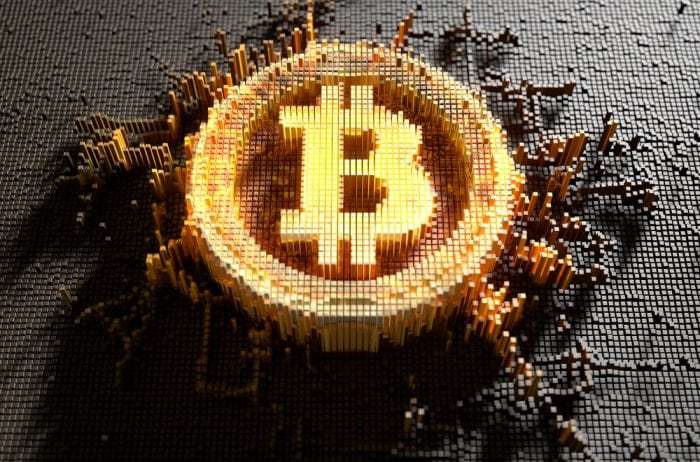 Bitcoin is currently in danger of slipping below $6,000, and many traders fear that the top-ranked cryptocurrency may test $5,000 or even $4,000 given the lackluster sentiment that is prevalent in the market. However, some cryptocurrency enthusiasts believe this isn’t the end and that the temporary price pains will soon give way to another boom.

Speaking to CNBC, Meltem Demirors of CoinShares compared Bitcoin to the internet stocks that captured the imagination of many in the late 90s and early 2000s. According to Demirors, if indeed the BTC bubble has burst, then real growth can begin to occur in the market.

Commenting on the state of the market, the CoinShares Chief Strategy Officer said:

New technologies that shift the paradigm take a long time to really understand. The narrative around bitcoin is still really hard to grasp. Really the only metric we have for most cryptocurrencies is the price, and price is such an imperfect metric. What does actual utilization look like? That’s really the struggle for crypto right now.

Demirors expects a situation where projects begin to build real utility on top of the cryptocurrency framework. By so doing, Bitcoin and other cryptocurrencies can start to regain their actual value.

At press time, BTC has declined even further, holding slightly above the $6,000 price mark. The top-ranked cryptocurrency has slipped by more than six percent in the last 24 hours as it looks in danger of falling below $6,000. 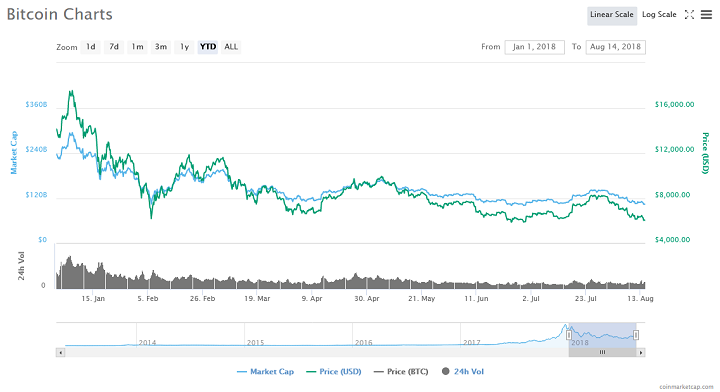 The narrative is that if a price bounce does not occur soon, BTC will most likely test $5,000. At that point, experts like Bitmex’s Arthur Hayes believe that the price will bounce to a new all-time high of $50,000 by year’s end.

In the interim, the cryptocurrency market is experiencing a severe momentum dearth. The emergence of many positive developments in the last few months has done nothing to turn the tide of the year-long price decline. The total market capitalization has fallen below $200 billion and is currently a little above $192 million.

What do you reckon is the next step for the cryptocurrency market? Keep the conversation going in the comment section below.

Image courtesy of Augmate.io and Coinmarketcap.