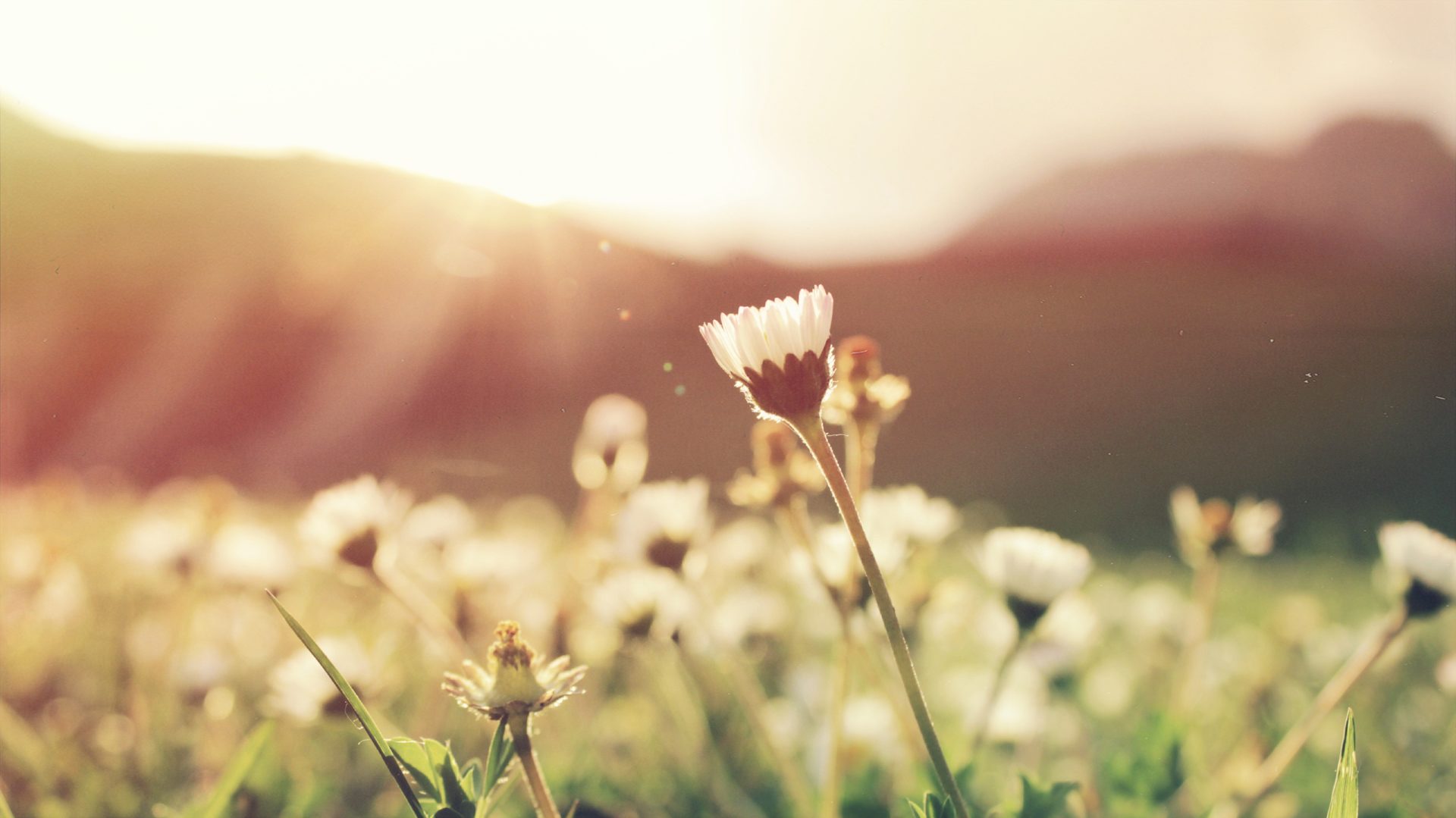 Bitcoin (BTC) Set To Rally Past $5,800 Next Week If Litecoin’s Trend Is Replicated

Litecoin Is To Bitcoin As A Shepherd Is To Sheep

For some reason or another, Litecoin’s price action has been an eeire precursor to that registered by Bitcoin (BTC). In fact, LTC’s surge past $60 in late-March seemingly predicted Bitcoin’s similar move to and past $4,200, $4,400, and $4,800 in rapid succession.

In late-March, before the recent tumultous price movement went down, trader and commentator Halo Crypto argued that LTC’s sudden move past $60 could set a strong precedent for a Bitcoin run in the near future. With LTC/BTC then breaking out drastically to the upside after trending higher for weeks, Halo confirmed that there was a likelihood that Bitcoin was in for a bullish reversal too, drawing a cartoon rocket ship to underline his point.

CoinDesk’s technical analysis team once echoed this thought process that Litecoin leads Bitcoin, like a shepherd and his flock of sheep. The outlet’s technical analysis desk once explained that in a previous market cycle, which saw Bitcoin plateau at $1,200, LTC’s trend “became bullish well before that of” the market leader. In fact, shortly after BTC’s drawdown to and below $200, Litecoin surged out of left field, posting gains in the dozens of percentage points. Then, believe it or not, BTC and other cryptocurrencies followed, accentuating that the two assets likely are correlated to some degree.

Interestingly, BTC’s recent move above and beyond $5,000 hasn’t annulled the correlation between LTC and its older brother, so to speak. In fact, it has only cemented that key noticings and predictions can be deduced by simply placing the two charts beside each other. Halo, the crypto analyst who popularized these similarities, posted the chart below real recently to accentuate this point.

He remarks that Litecoin, in this ongoing cycle, was the first altcoin to break above major resistance, giving it the de-facto status as the current market leader. Its price action (PA), as mentioned earlier, is effectively a mirror image of Bitcoin’s. But, drastic movement in LTC comes days earlier than the proverbial cryptocurrency godfather.

And thus, if Litecoin’s trend is replicated on the Bitcoin chart, Halo depicted that BTC could see a very mild pullback to ~$5,225 (which is actually ongoing now), a test of the $5,350 high for the third time, a rejection at that resistance and subsequent collapse to $4,800 (~200-day moving average), then, finally, a series of moves that will facilitate a breakout, allowing Bitcoin to establish new year-to-date highs at approximately $5,800. Funnily enough, this is all supposed to take place in the coming ten days.

While this move doesn’t have a 100% chance of panning out, considering the bonafide veracity of the claims that Litecoin can and often does act as an early signal for Bitcoin PA, BTC might very well be in for further gains.