Bitcoin Rebound and Surging for $5,000 as it “Screams BUY”: Tony Vays 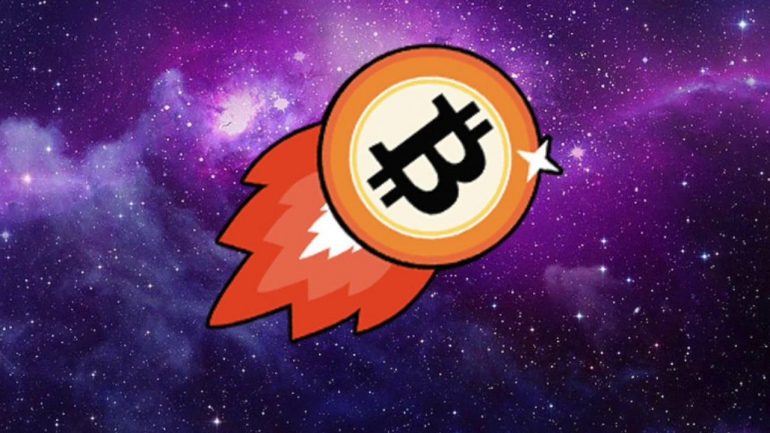 After Bitcoin price corrected and pulled back for couple of days, it catapulted again with strength towards its Record-High reaching to break uncharted territories. The $5,000 mark is “back in the Game” as Tony Vays puts it.

Breaking support levels because of the selling pressure for profit, BTC/USD declined low as the $3,674 in a short period of time. However, as quick as it descended it is ascending upward with no-stop gains.

According to Coinmarketcap Bitcoin is trading at around $4,362.27 with a 4.07 percentage point surge in the last 24-hours as a good start for Friday.

Bringing together the most recent Bitcoin against the US Dollar developments, Tony Vays resulted with the notion: “bitcoin screams buy” as it could be reaching $5,000 this time with much potential. 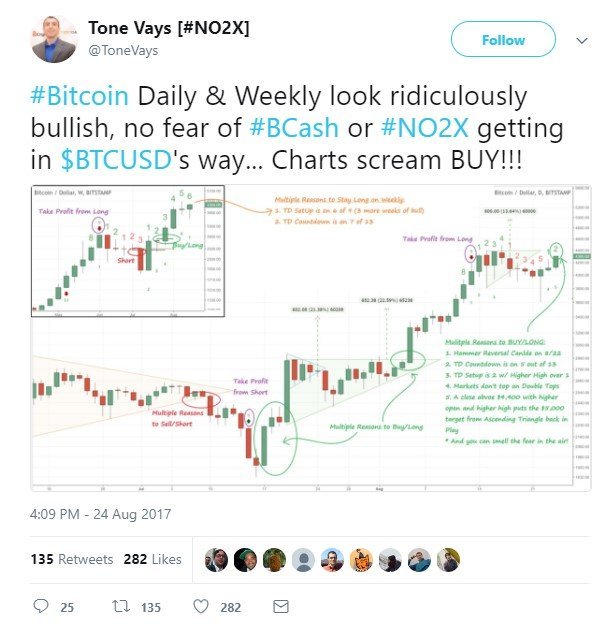 In contrary to what Oleg Andreev added from his perspective for the market development, T. Vays stated that one extant and one Bitcoin Fork will not tank BTC’s Price.

In the same way analyzed as Max Keis, who increased and changed his own vision of the price for the digital currency, from $5,000 to $10,000.

Across the top 15 cryptocurrencies, Monero continues to gain versus USD, riding on the back of hugely increased trading interest resulting from South Korean exchange Bithumb’s move to add it to its books.