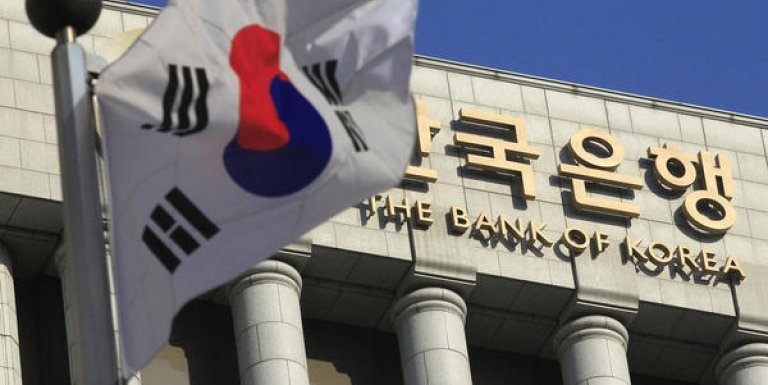 BOK – Bank of Korea [South Korean Central Bank] official, Lee Joo-Yeol, declared that the virtual currency leader – Bitcoin [BTC] will not be regulated as a currency but as a commodity. But, the mentioned regulation will not take place in the near term by the central bank.

During the audit of BOK by the National Assembly, Lee claimed that digital currencies like Bitcoin cannot be regarded as money based on the definition of the Bank of International Settlements (BIS).

“It is difficult to look at [virtual currencies] as money by [the definition] of Bank of International Settlements (BIS). Regulation (of virtual currencies) is appropriate because it is regarded as a commodity. It [cannot be] regulated at the level of a currency.”

In 2016 the South Korean Gov and officials executed a plan for the creation of a task force that would deal with studying the regulatory and licensing parameters for BTC and BTC exchanges. According to a report by CNN in 2017, the participants that were included in the study –

‘Failed to agree on whether cryptocurrencies should be included in systems right now and how the systems work if they are included.”

Meanwhile, South Korea’s financial regulator, the Financial Supervisory Service (FSS) has launched a ban on ICO-s or Initial Coin Offerings led by the task force. The target of the ban is to protect investors, early adopters and traders from possible fraud. This move has led to worries of a campaign against the local digital currency trading market in the country that is similar to the crackdown recently launched by the Chinese government.

Kim Yong-bum – the Financial Supervisory Service chairman, did quote around that time that ‘funding’ like ICO-s do reflect a risk of fraud so the ban had to be put to function.

“We are worried about adverse effects such as increased risk of fraud, the ICO will be prohibited in all forms.”