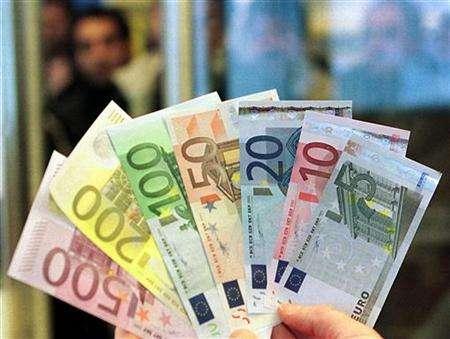 In the Netherlands, an individual has fallen victim to another Bitcoin scam using counterfeit currency notes. This case comes less than a fortnight after another similar high-profile occurred in South Korea involving a group of Serbian fraudsters and a South Korean businessman.

Details of the Bitcoin Scam

According to local Dutch media outlet, rtlnieuws.nl, a man has been duped to the tune of €180,000 by a group of fraudsters in Amsterdam. Police in the city says the victim was approached by the alleged scammers via an online forum to sell Bitcoin in exchange for Euros.

The Amsterdam Center-Burgwallen police further reported that both parties agreed to meet in a hotel. On the day of the transaction, the participants met at the hotel, and the deal went as planned. Both parties reviewed all the necessary documentation after which the exchange of 26 BTC for €180,000 was made.

However, the Bitcoin seller discovered that he had been paid using counterfeit Euro bills. Subsequent details of the matter are still sketchy, but it seems evident that the man in question was tricked into selling his BTC for fake bills.

Elaborate Bitcoin Scams Across the Globe

Earlier in the month, a South Korean businessman fell victim to a similar scam. The man in question, an owner of a Singapore-based cryptocurrency company, was approached by two Serbians looking to buy BTC from him.

As with the case of the Dutchman, the deal was completed in a hotel, this time in Nice, France. The victim also later discovered that he had been paid with counterfeit Euro bills as well. As at press time, one of the alleged perpetrators of the crime was in custody while his accomplice is still on the run.

With virtual currencies still a valuable commodity, there is no end to the multitude of elaborate scams and schemes concocted by fraudsters to dupe unsuspecting victims. These days, criminal elements hide under the anonymity of virtual coins to perpetrate crimes phony investment schemes, Ponzi schemes, etc.

What advice do you have for people to avoid being duped by such fraudulent schemes? Let us know your thoughts in the comment section below.