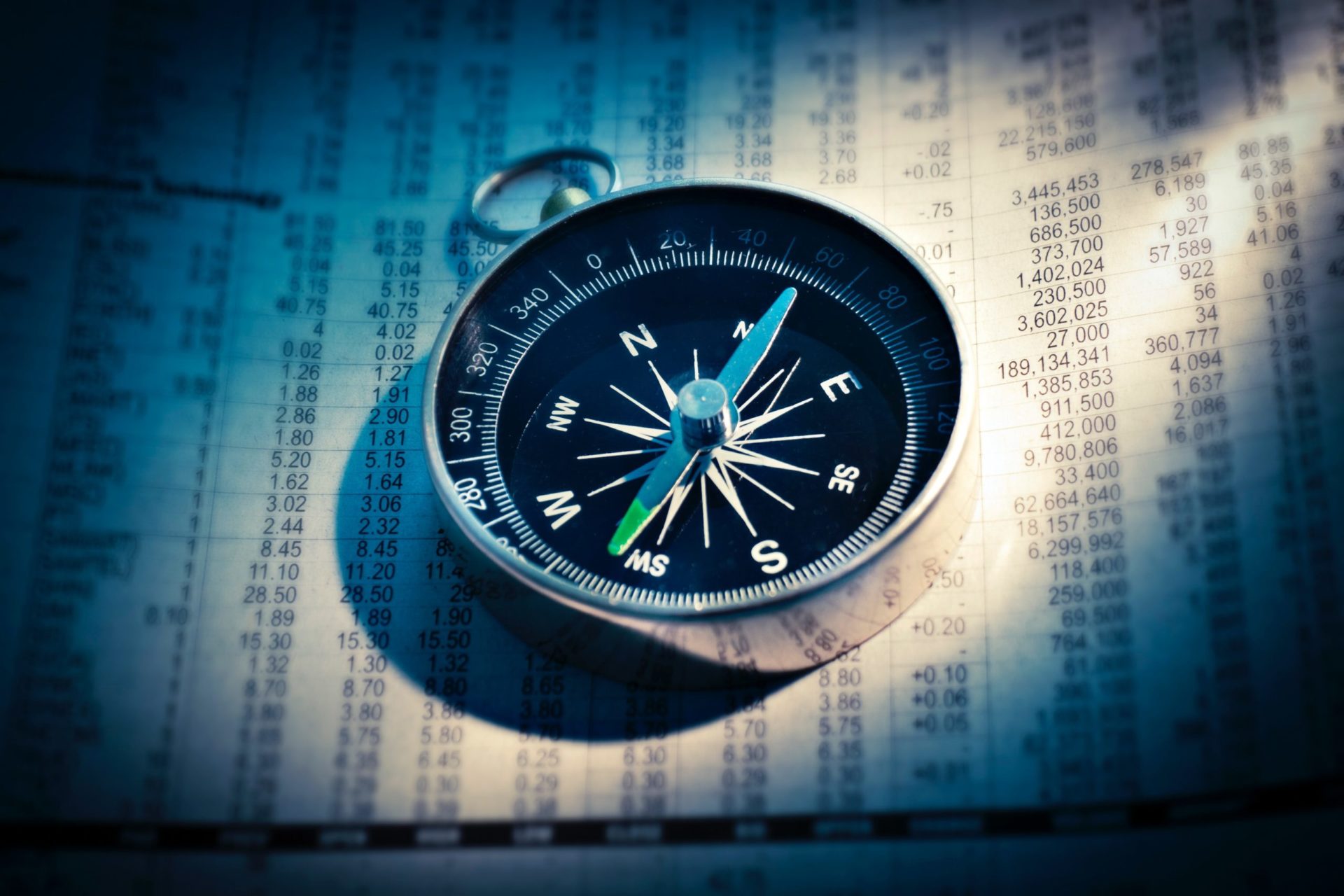 Bitcoin’s recent turbulence has come fresh on the heels of the cryptocurrency’s intense bull rally seen throughout the past couple of months, with buyers propelling the crypto from lows of $6,800 to highs of $10,500.

Unfortunately for bulls, the resistance BTC has found within the $10,000 region has been insurmountable, leading the cryptocurrency to face multiple swift rejections within the price region.

Analysts are now noting that how Bitcoin responds to its current price level will be imperative for gaining insight into how it will trend going into its “pre-halving” phase.

Bitcoin Plummets Towards $9,000 as Bulls Struggle to Defend Against Intense Selling Pressure

At the time of writing, Bitcoin is trading down over 5% at its current price of $9,050, which marks a notable decline from daily highs of $9,600, and an even more significant drop from weekly highs of $10,200.

BTC’s ongoing decline began reaching a boiling point this Sunday, when the cryptocurrency rallied up to $10,000 after posting a highly bullish weekly close, with its visit to the five-figure price region being closely followed by an intense rejection.

This selloff has now led the cryptocurrency to what appears to be a critical short-term support level around $9,000, which also coincides closely with a key Fibonacci support level that bulls are attempting to defend.

Alex Krüger – an economist who focuses primarily on cryptocurrency – recently spoke about bull’s defense of this key support in a recent tweet from his alt account, noting that he believes that the crypto’s chances of seeing a massive “royal flush” has declined significantly.

“Somebody defended the 8962 fib level, almost to the tick. I was betting on a royal flush. Still am, yet think odds of a flush greatly diminished in the near term,” he explained.

Somebody defended the 8962 fib level, almost to the tick. I was betting on a royal flush. Still am, yet think odds of a flush greatly diminished in the near term. $BTC https://t.co/UoRqCS1h5e

One fundamental catalyst that could have some sway on Bitcoin’s price action in the coming months is the cryptocurrency’s mining rewards halving – which is historically a bullish event.

Satoshi Flipper – a popular cryptocurrency trader – spoke about this level in a recent tweet, explaining that how BTC responds to $9,000 will set the tone for the remainder of the cryptocurrency’s “pre-halving period.”

“9k support holding up well so far – what happens next will set the tone for the remainder of this ‘pre-halving’ period,” he explained.

9k support holding up well so far – what happens next will set the tone for the remainder of this "pre-halving" period$BTC pic.twitter.com/wptUC6qoMg

The coming few hours will likely clarify the mid-term impacts of this ongoing selloff, as a sustained break below $9,000 could mean significantly further losses are imminent.