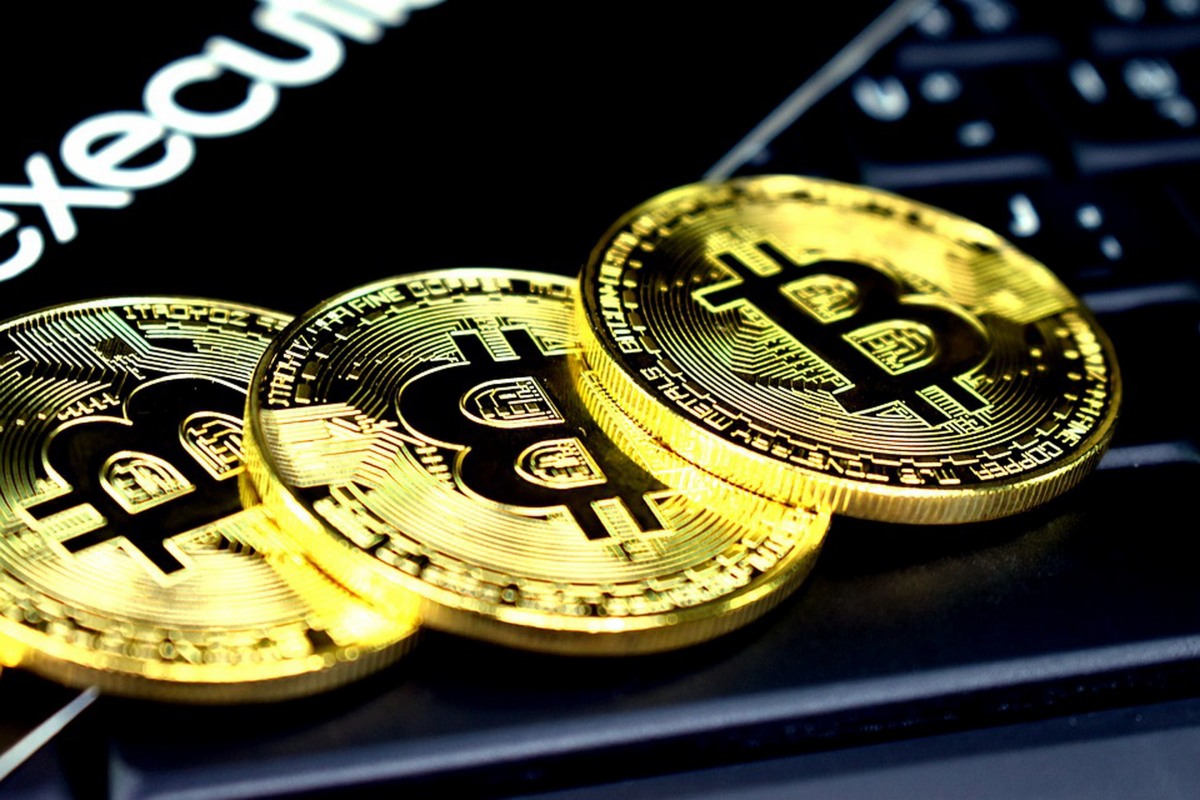 Bitcoin’s bout of extreme downwards momentum has slowed ever since it found support within the upper-$7,000 region earlier this past week, which has allowed most major altcoins to post decent gains today.

In the near-term, it is highly probable that Bitcoin will be the impetus behind any major movements amongst all the major altcoins, and one piece of on-chain data regarding the latest BTC drop may signal that the recent drop will be fleeting.

Bitcoin Stabilizes Above $8,000 as Altcoins Bounce

At the time of writing, Bitcoin is trading up over 1% at its current price of $8,200, which marks a decent recovery from its recent lows of below $7,800.

BTC’s ability to bounce from its recent visit into the $7,000 region has proven that bulls still have some underlying strength in spite of the recent drop that sent it down nearly 30% from its recent highs of well over $10,000.

As Bitcoin continues finding stability within the lower-$8,000 region, it is highly probable that altcoins will be able to further extend their current relief rally, and one piece of on-chain data may bolster crypto bulls who are looking for a rapid reversal to the market’s recent downturn.

Glassnode, an on-chain analysis group, recently spoke about what drove the recent Bitcoin downturn in a tweet, explaining that the recent sell off was driven by a turnover of short-term investors, as most long-term investors did not offload their holdings during this latest drop.

“According to #onchain metrics, #Bitcoin’s recent drop to $8k doesn’t seem to have been caused by long term holders. The average age of moved coins is between 20-30 days & CDD hasn’t deviated significantly. This was likely due to short term $BTC holders,” they explained while pointing to the graphs seen below.

According to #onchain metrics, #Bitcoin's recent drop to $8k doesn't seem to have been caused by long term holders.

The average age of moved coins is between 20-30 days & CDD hasn't deviated significantly.

This was likely due to short term $BTC holders.https://t.co/GyiQGuZUJY pic.twitter.com/cjix8bOiBM

Because the recent dip was driven primarily by traders and not by investors, there is a decent chance that Bitcoin will begin climbing as these traders pile back in, which will likely lead to an extension of the upwards momentum that most major altcoins have incurred over the past 24-hours.