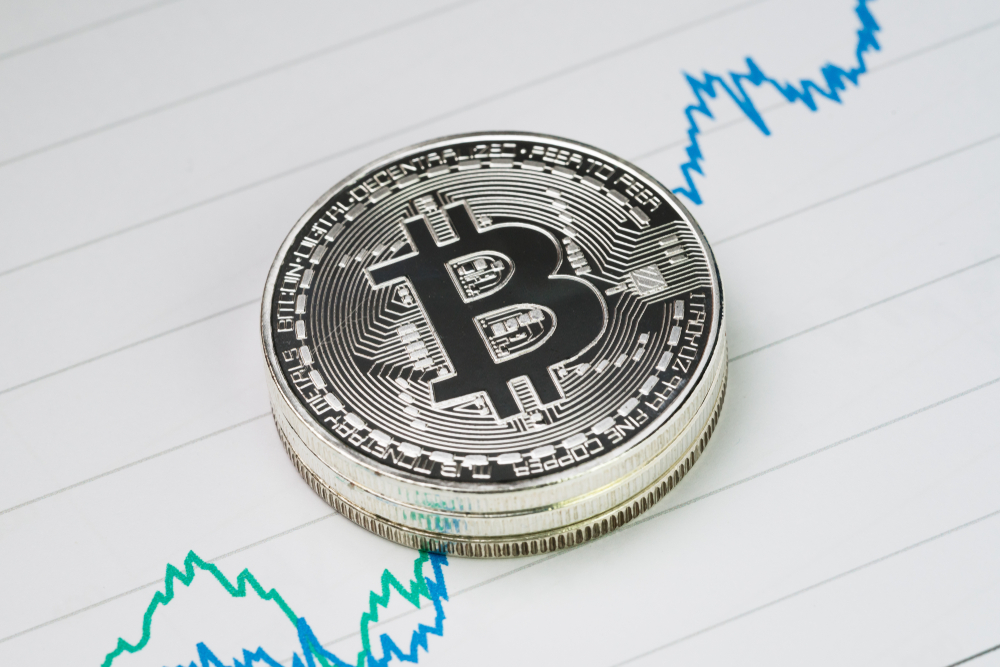 Bitcoin Struggles to Break Above $6,400 as 100-Week Moving Average Holds as Resistance Level

Crypto investors have been celebrating as Bitcoin has been able to extend its upwards momentum as the cryptocurrency nears the $6,400 level, which is seen by many analysts as being a critical price point that must be broken above in order for the momentum to continue.

Bitcoin is now pushing up against its 100 Week MA-Major Resistance level, which one analyst believes may lead the cryptocurrency to surge significantly higher, assuming it is decisively broken above.

BTC is up significantly from its seven-day lows of roughly $5,600 which were set last Saturday, and the cryptocurrency’s bullish upwards momentum has led it to set fresh year-to-date highs at $6,430, just slightly higher than its current price.

Much to the chagrin of Bitcoin’s bears and short sellers, all of this upwards momentum has been incurred despite several bearish developments in the cryptocurrency space, including the recent news surrounding the Binance hack and the Tether-Bitfinex imbroglio.

Mati Greenspan, the senior market analyst at eToro, spoke about the fact that traders were unfazed by the news surrounding these events in a recent email, concluding that it just goes to show how little these external events impact the strength of Bitcoin as an asset.

“We also saw a major hack on the world’s largest exchange, which has caused a bit of a stir on social media. As far as the price is concerned though, it’s clear that cryptotraders remain unfazed. By now it’s clear to all that no matter what happens on global exchanges or with whatever stablecoin, bitcoin will be just fine,” Greenspan wrote.

Currently, Bitcoin is hovering just below a strong resistance level at $6,400, which many analysts believe is the price that BTC must break above in order for a fresh bull trend to be confirmed.

Alex Krüger, a popular economist who focuses on cryptocurrencies, discussed the importance of this price in a tweet from earlier this month, saying:

Although it is certainly bullish that Bitcoin has been able to maintain stability around this price region, it has yet to break decisively above it, and is also nearing its 100-week moving average, which is also likely to be a major level of resistance.

Trading Room, a popular cryptocurrency analyst on Twitter, spoke about this level in a recent tweet, noting that a break above it would be technically positive for the cryptocurrency.

“$BTC is currently testing 100 Week MA-Major Resistance. Any break from here, will target previous up-trend support line followed by 23.6% FIB above 7100. Only a Freak candle can take us all the way to 9500 to test 38.2% Fib level for the entire down move from 20K,” they noted.

As the day wraps up and the weekend begins, it is likely that analysts will garner a greater idea of whether or not it is prudent to proclaim the start of the next bull market.