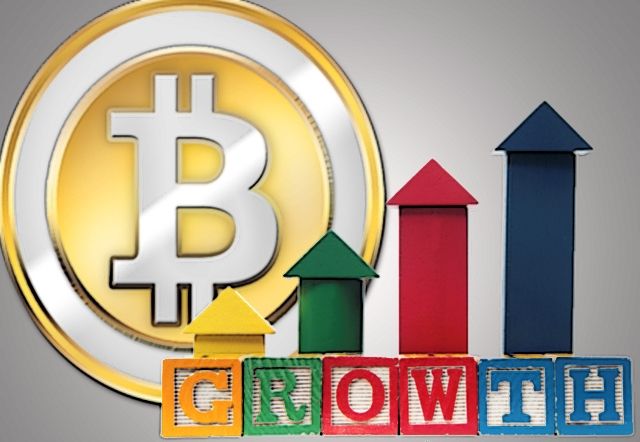 John McAfee – known as a Cybersecurity expert gave out his thought that Bitcoin is not a bubble. He defended publicly the coin in an interview with RT hoisting the hopes up for the digital currency that its growth will continue.

Very confident and reasonable that Bitcoin should not be considered a bubble.

Why – It Is Not a Fiat Currency?

From his point of view, it does not make sense to use the term “bubble” to describe Bitcoin in any way:

“Bitcoin is not a fiat currency. It costs over a thousand dollars to create a Bitcoin today in electricity and computing cost.”

Its value and price is proportionally growing or lowering based on the number of users and the transactions done:

For a more detailed explanation why bitcoin cannot and should not be called a bubble, McAfee used as a describing matter Bitcoin’s growing process.

Even that now people use Bitcoin as a term for speculative purposes, it is not and cannot be named as a speculative investment. The price and its value grows as Bitcoin network grows.

“It is not a speculative investment even though it is being used as such by other people. As Bitcoin network grows the value of Bitcoin grows. As people move into Bitcoin for payments and receipts they stop using US Dollars, Euros and Chinese Yuan which in the long-term devalues these currencies.”

Bitcoin is Stable and Will be Continuing

Meanwhile asked about Bitcoin’s stability with regards to Mark Cuban’s tweet which resulted in Bitcoin’s drop, McAfee said it has no relation whatsoever.

Everybody knows that Bitcoins volatility is high and quick-term changes and fluctuations are of no meaning to describe the coin in general and for its future as a blockchain technology – Only those that do not understand Block Tech make those statements (above mentioned).

In closing, McAfee said that Bitcoin is not something you pick out in the air because there is a metric to it:

“The more people use Bitcoin, the more valuable it will become, that’s the only metric we can use.”