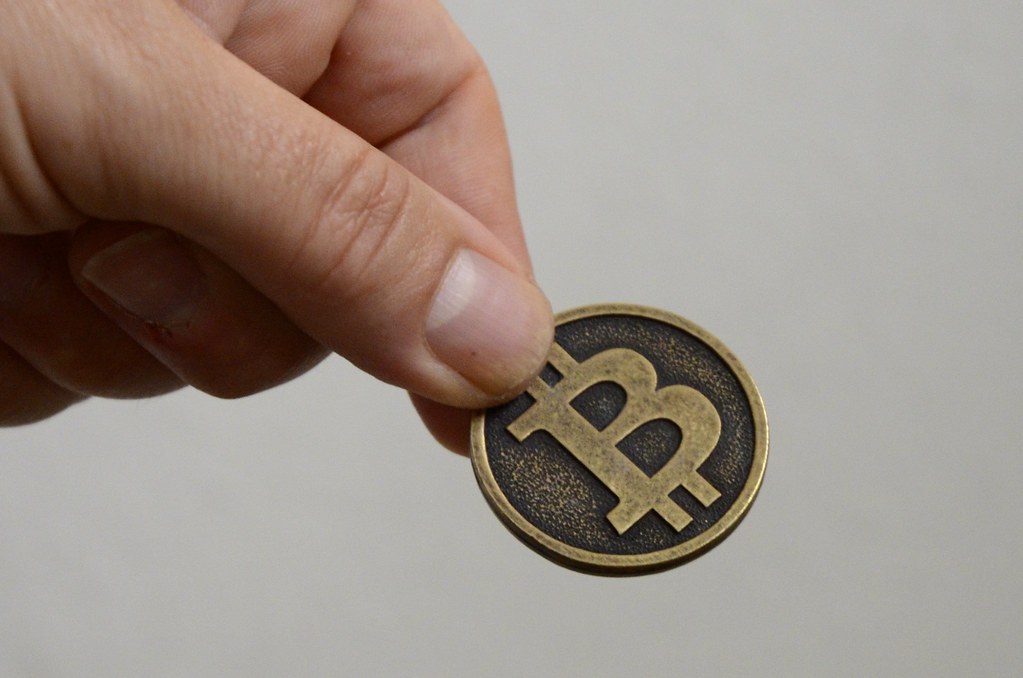 Bitcoin’s Edge Is Its Fixed Supply And Scheduled Halving

Bitcoin and gold share many similarities. To get gold, miners have to get to the mines. Bitcoin, too cannot be created arbitrarily. It has to be mined by digital means, and its supply is limited and finite. Of the 21 million made, 80 percent of them have already been mined with the precedence set by the digital asset’s creator Satoshi Nakamoto.

The capped supply was Satoshi’s way of battling inflation. While fiat currencies are inflationary, Bitcoin is not. Satoshi, consequently, set an algorithmic scale with set dates known as Halving to curb inflation as the token is distributed.

Of the process, Satoshi said that:

“The fact that new coins are produced means the money supply increases by a planned amount, but this does not necessarily result in inflation. If the supply of money increases at the same rate that the number of people using it increases, prices remain stable. If it does not increase as fast as demand, there will be deflation, and early holders of money will see its value increase. Coins have to get initially distributed somehow, and a constant rate seems like the best formula”.

The 2020 BTC Halving event will further cut the token’s mining reward by 50 percent. These events happen after the mining of  210,000 blocks, which takes roughly four years. The Bitcoin miner will from the day of the upcoming Halving event earn 6.25 BTC per blocked mined rather than the current 12.5 BTC per mined block.

The last event of this nature occurred on July 9, 2016, and there have so far been two halvings with the very first occurring on November 28, 2012. Ahead of next year, investors and traders expect BTC’s supply shock to jerk prices higher.

Bitcoin’s market base has evolved, and there are more institutional players in it than has ever been. However, as per past data, the coin hit a $1,000 value 12 months after the first event. The 2016 event is also viewed as a precursor to the 2017 Bull Run and BTC’s eventual $20,000 value.

Financial experts say that the following BTC Halving effect is already anticipated so it might have a negligible impact on the coin’s value. The market will instead begin to anticipate the reduction in supply and adjust accordingly, therefore inhibiting sharp value dips and spikes. A fact they seem to agree on however is that the Bitcoin price always rises after its halvening. As per Satoshi’s design, the last Bitcoin will be mined in 2140.

Gold and Bitcoin are different from any other consumable commodities because of their rarity. According to Bitcoin quant, PlanB, this scarcity can be expressed in terms of their stock-to-flow (SF) ratio. Both Gold and Bitcoin have a high SF.

Gold’s high stock-to-flow ratio, for instance, gives it the lowest price elasticity of all commodities. It is estimated that by 2022, the SF ratio of BTC could overtake that of gold as the token’s supply diminishes. While gold has an SF of 62, Bitcoin’s stands at 25. However, with only 3.5 million BTC left in the mines, the SF of Bitcoin will hit 50 by 2022 and get its market cap to the $1 trillion mark. Therefore, Bitcoin could then be worth over $55,000 with funds for the high market cap flowing in from gold, silver, billionaires, and institutional investors.

Bitcoin maximalists, nevertheless, point out that gold is not as scarce as Bitcoin. Bitcoin can only be created by an extremely energy intensive process where complex mathematical equations are solved. The reward received is halved over time, slowing down the creation of more BTC.

In contrast, the  National Ocean Service claims that the oceans hold over 20 million pounds of gold. Granted, no one knows how to mine it affordably, yet. There is also a growing interest in asteroid mining, with steroid Psyche 16, for instance, holding over $700 quintillion worth of gold, nickel, and iron.