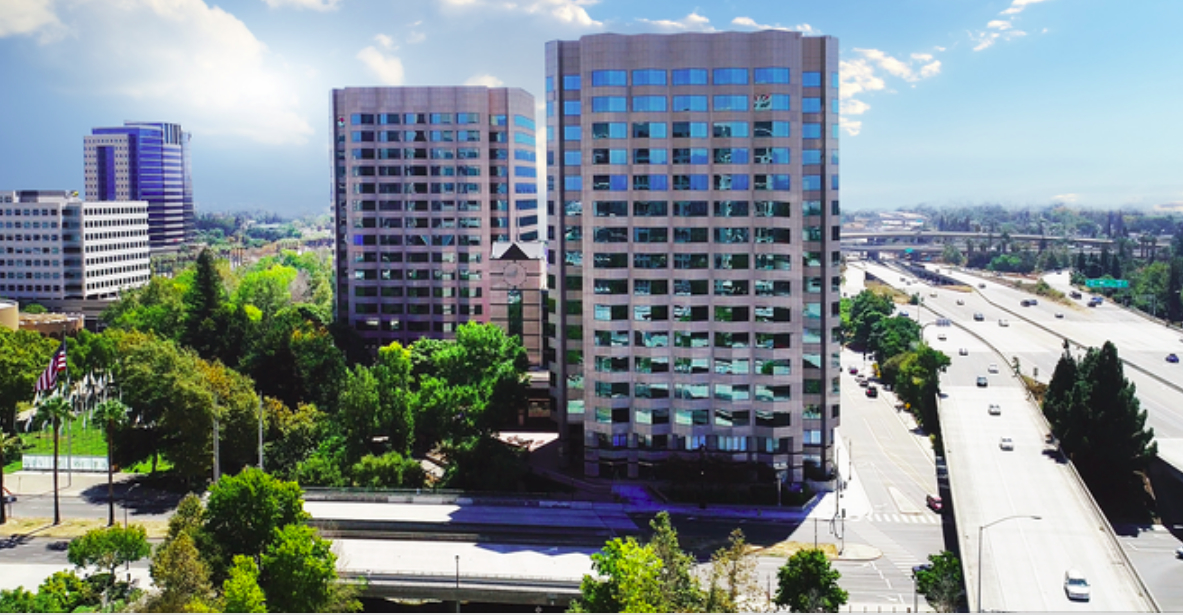 Bitmain continues to consolidate itself as the world leader in the crypto mining market; and the expansion plans of Jihan Wu, its CEO, are still underway after a steady stream of successes.

The company that created the famous Bitcoin ASICs “Antminers” has decided to expand its operations to the United States, and did it in a big way: It will move to a 20,000 square feet (over 1800 square meters) of office space in downtown San Jose, CA, filling the last vacancy in the city’s Riverpark Towers.

The ostentatious business play is worthy of the most important company in the world of cryptos, especially considering that its IPO is planned for this same year.

Similarly, the strategic location allows it to have better access and contact with other fintech and startups that see in Silicon Valley a perfect ecosystem to settle.

This type of partnerships has allowed Bitmain to expand its business to other similar areas, reducing risks and increasing the number of areas to which it is linked.

Bitmain recently announced a partnership with Block.one, the company behind the creation and development of EOS, one of the fastest growing and most supported blockchains in the community. The size of the capital invested has not yet been disclosed.

Bitmain also invested $50 million in Opera, which made it the major shareholder behind the web browser. Shortly after the purchase, Opera announced that it was working on a native integration with an Ethereum wallet.

Another of Bitmain’s controversial partnerships was with Goldman-Sachs-backed exchange Circle. With this partnerships, they intend to create a stable coin linked to US fiat dollars in the future. The size of the investment exceeds 110 million dollars.

The United States is not Bitmain’s only strategic destination. A few days ago the team also announced that they would open commercial offices in Brazil:

According to reviews on the website “Criptomonedasfacil“, William Davidson, Bitain’s General Manager of Communications stated that “the company’s activities in Brazil will open a new office in São Paulo to facilitate the operations of selling Bitmain’s equipment in the country and also provide support to the client.”

The company has also recently opened offices and mining centers in Washington, Quebec, and Israel. These offices are in addition to an expansion plan that has led the company to establish operations in Amsterdam, Hong Kong, Tel Aviv, Qingdao, Chengdu, Shanghai, Shenzhen, and Irkust, Wusia.