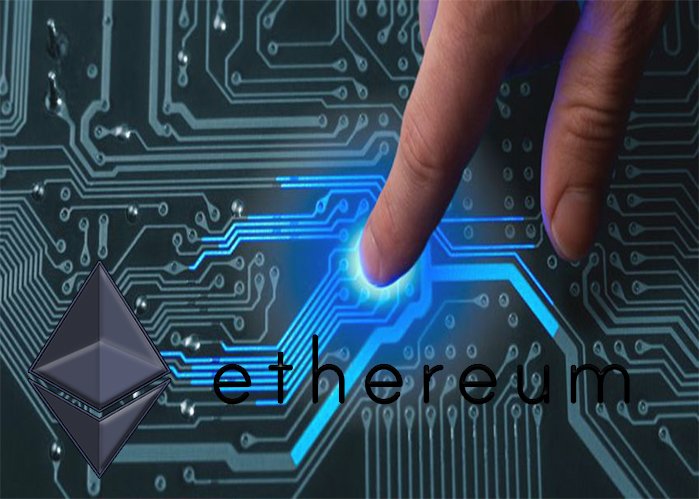 Supporters and enthusiasts of the just mainstream-hit technology: Blockchain and cryptocurrency, a tech that does originate from Bitcoin, have a self-push sometime to tuck a needle towards Tech Giants of our era. In their view, blockchains—and all the decentralization they offer—pose a threat to incumbents.

However, do the ‘tech kings’ have any attraction towards the blockchain technology and virtual currencies that are finding adoption everywhere nowadays. The cofounder of Ethereum – Joseph Lubin, the second largest crypto-chain network in the digital currency world, following only Bitcoin, commented on the matter at an Oct 24 event in Manhattan held by news outlet Quartz.

“Oracle is just starting on their blockchain journey,” he said.

“Apple seems to be largely uncaring and unaware. Google is making investments, but it’s not clear that they have lot of activity going on,” Lubin continued. “Amazon, we’ve not seen that much, so we’ll see.”

On the interviewer question that is there a risk or chance that blockchain tech like Ethereum’s could overturn any or some of the corporate giants, Lubin replied:

“Yes, I could absolutely imagine a decentralized Amazon,” Lubin replied. “We’ve seen the pieces. They’re not all connected to one another. They’re not all but out or remotely mature, but I could imagine an open platform of many different actors with different roles.”

The same fate could occur to Facebook – the cofounder added, who is also creator of ConsenSys, a studio based in Brooklyn that develops projects based on Ethereum blockchain.

“We could stand up decentralized platform that offers same services.”

A major side-change for the conversation was Microsoft, the elite tech giant which is significantly bullish about the new technology of blokchain, gathering together with other companies in the recent months. In August this year, the company released its “Coco framework,” a technology that improves different approach-aspects of blockchains for enterprise, including better performance and confidentiality on its Azure cloud platform. The platform allows costumers to run blockchains that help users manage virtual bank guarantees.

To be sure, Lubin is not nearly as iconoclastic about the present-day tech giants as some of his peers. He prefaced his remarks by saying that “those are awesome companies—they’re just mind-blowing.”

In a warning understanding – Lubin added that companies which take movements as middlemen will have to come with a new vision of the future which is presented by blockchain – “They’ll get religion and become aware. I don’t think you’ll see intermediaries extracting too much value sticking around for too long.”

Ethereum and its system does present somewhat a challenge against Facebook, Google or Amazon as the giants hold a lot of audiences data that has been collected about them. So, any kind of paradigm or structure that will be taking back the information to the original user does present its own type of challenge.

Ethereum and its big future awaits!