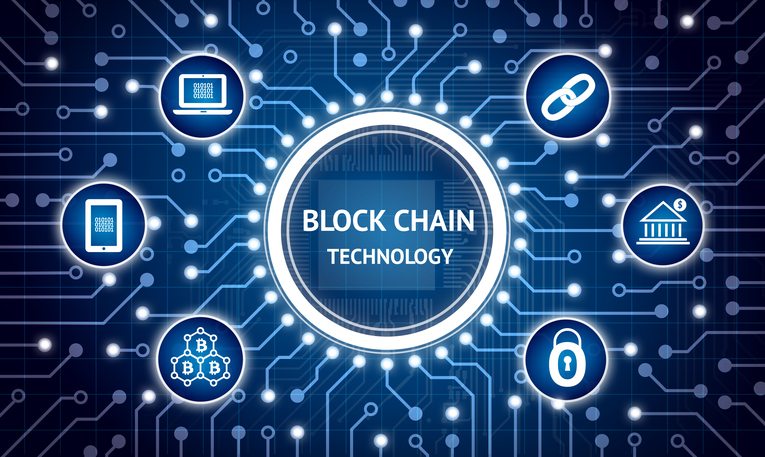 Blockchain Revolution not To be Missed: French Finance Minister

With the events that happened just before the G20, it looks like the standing points and opinions on cryptocurrencies had a change of mood on the positive. Brune Le Maier – French Financial Minister, added digital currencies have resulted with playing a very important part of the game when it comes to the globe’s economy. Additionally a very welcomed post through Twitter has been made by the Minister stating his bullish sentiment towards Bitcoin and mostly Blockchain technology.

We will not miss the  blockchain revolution! … France wants to be force of proposal to build the world of tomorrow!  My tribune on @ Numerama # G20Argentina – translated

But obviously, as explained by Le Maire – in the same time cryptocurrencies could be used as a financial source and support of illegal activities. The same idea and thought is backed up by many leader around the world.

Accordingly to the above mentioned statement, the minister added that the technology is very important and to be welcomed:

Other world leaders are showing support for cryptocurrencies. Some days ago, we wrote at UseTheBitcoin that China’s new central bank governor likes bitcoin. Mr Yi Gang called cryptocurrencies and bitcoin inspiring and enlightening.