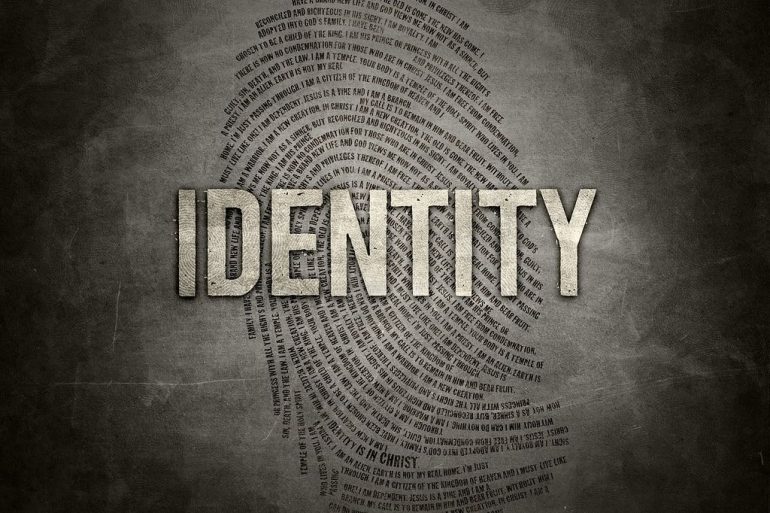 In a global scale, many Governments are trying to establish a plan to find use of Blockchain or distributed ledger to form a national identity system. Starting of from early October 2017, the projects are planned to be secure and safe while giving the possibility to be used in both public and private transactions.

The open approach and need to create an above-mentioned system is that the already existing system are penetrable from various risks for example identity theft as it happened to the reporting agency Equifax which experienced a data breach and lost around 140 million personal information of individuals.

Several countries are piloting the use of Distributed Ledger Technology (DLT) to create their own national identity systems that span the private and government sector. Among these countries is Singapore, which is eyeing a system that would expand beyond the functions of its existing citizen account for e-government services called the SingPass. The initiative is part of the Singaporean government’s smart nation program.

Estonia, meanwhile, is another country which successfully utilized DLT to create its identity system called ID-kaarts. Among the benefits of the system are an all-digital government experience enjoyed by all citizens, substantial reduction of bureaucracy, and high citizen satisfaction with their government transactions.

On the other hand, Illinois has initiated a trial project based on Block-tech for birth registry/ID system with the target to secure and individualize identities. There are several expected benefits of using DLT in creating identity systems. Among these are the shift of power and profit from data management to individual owners from major companies and the right of the owner to “sell” his/her own data.