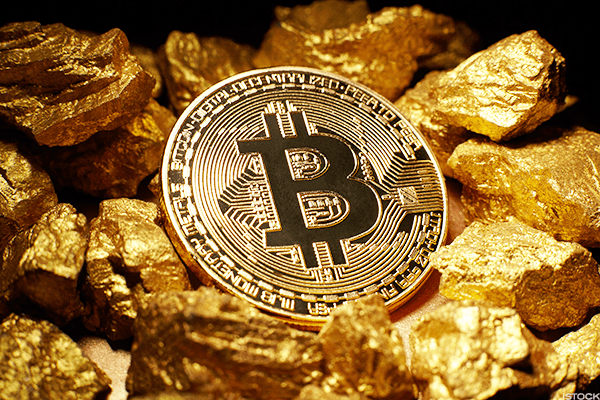 Bitcoin takes control of the market with its trading volume and dominates. BTC has just ‘moon-landed’ the $9k mark against the US Dollar. 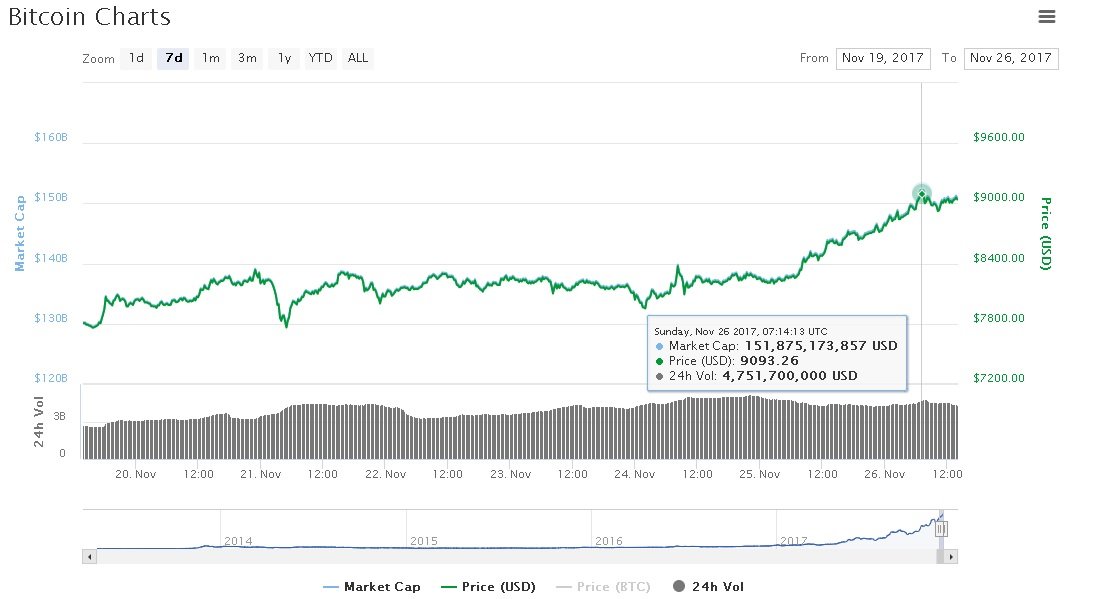 The momentum did start of being led by Japan and South Korea. Over the past few days, the two largest bitcoin markets demonstrated trades with significantly high premiums. On November 24, it has been reported that South Korean investors traded bitcoin with a $300 premium.

Shinhan, South Korea’s second largest commercial bank with major influence over the South Korean finance sector, has begun the testing of its bitcoin vault and wallet services, which will be offered to its clients by mid-2018.

“Shinhan is testing a virtual bitcoin vault platform wherein the private keys of bitcoin addresses and wallets are managed and issued by the bank. The bank intends to provide the vault service for free and charge a fee for withdrawals.”

Bitcoin surged from $250 just two years ago to over $9,000 today; 1 Bitcoin now is worth a whopping 7 ounces of gold and the industry around it is booming, so the next major hurdle, and arguably the largest psychological barrier of all, is $10,000 which with this pace of development it is quite realistic to expect to be achieved at the end of December.