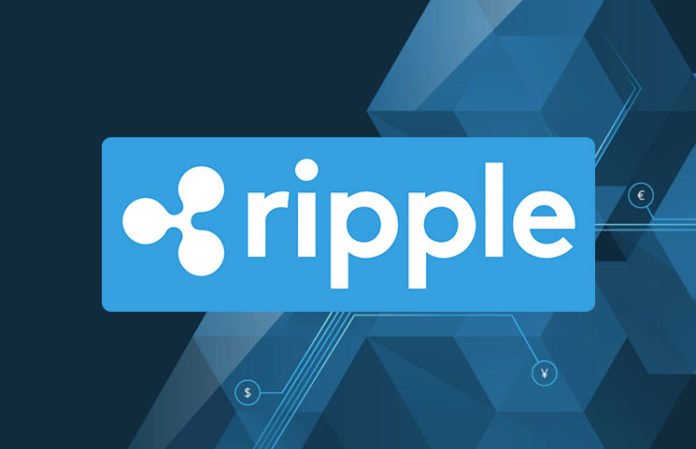 With the rise, the coin is at $38.7 billion market capitalization cementing its position even harder, leaving the once surpassing IOTA with only $14 billion far behind. 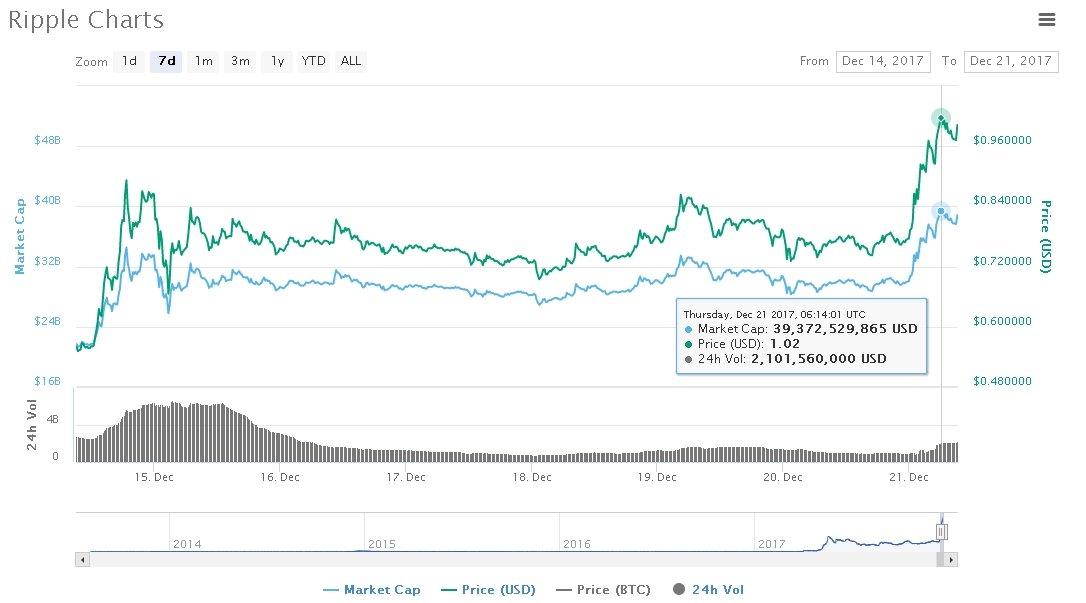 It took only a week since its last surge when it topped the $0.8500 mark on Dec 14. Any pull-back for the very near might stop around $0.95 or the previous all-time high which now will be acting as a support for new traders or previous investors to step in.

In a previous article [Ripple – Answering Criticism] we mentioned how putting aside altcoins and focusing only on the leader – Bitcoin as it reached record after record, could turn into regret later on. Altcoins did showcase tremendous developments like IOTA [MIOTA/USD] surging from $0.70 to $5.55 in under 10 days (and as for the moment – Ripple) reaching fourth place on the market capitalization list – couple of weeks ago.

On the other hand, another criticism could be that the supply of the token is too high which truly is only significant in its relation to demand. So it is of no matter if there are over 38 billion tokens around if the institutional demands matches it. On top of that, clients are still not using it for the purpose it is made – settling international transfers but so are not people using Bitcoin to buy daily stuff [for what it was meant].

There are many that invest money on speculation in the cryptocurrency world – investing into something that they do not even understand. On the other hand. Ripple [XRP] has a crystal clear goal making it a great opportunity.

Our predicted $2.00 does no look that dreamy right now as the market cap in that event is only $77 billion and it is not that far as it looks.