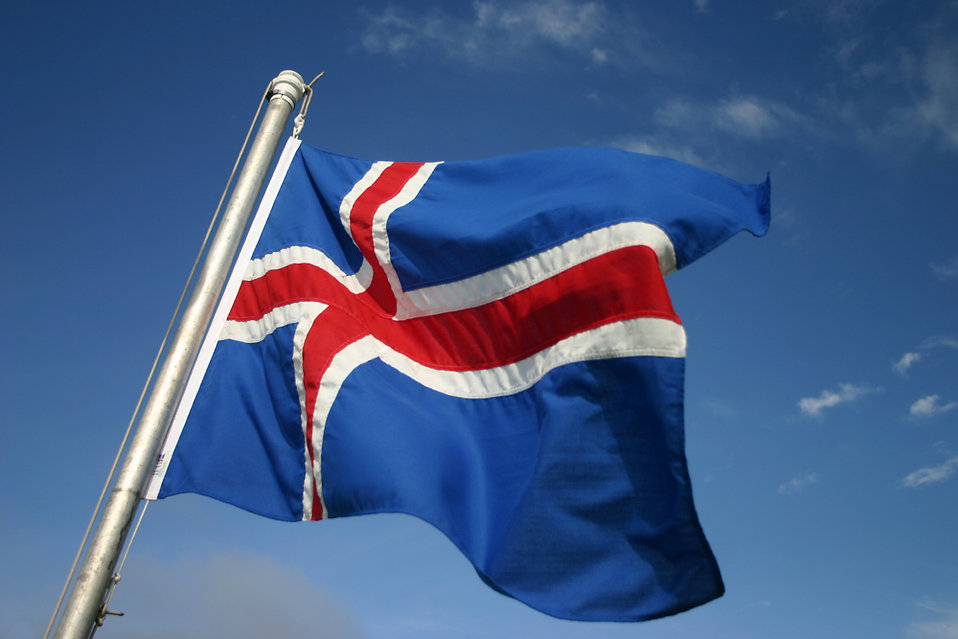 Apart from Bitcoin miners preferring Iceland due to its cold weather, the country is making headlines in other fronts closely related to blockchain technology. The country’s financial watchdog, FME (Financial Supervisory Authority), has legalized the use of cryptocurrency in payments.

Iceland’s Financial Supervisory Authority has authorized its first ever crypto institution, Monerium, which is based in Reykjavik. By being able to issue electronic money using blockchain technology, the institution was “recognized as a company that can conduct business in compliance with the first electronic money regulation in Europe.”

Electronic Money Was Not Approved

With an FME approval, Monerium will be able to offer services across Europe in the European Economic Area. The consent is a breakthrough considering that earlier, electronic money was not approved for transmission using blockchain technology.

“Electronic money was generally recognized as available only to the country that issued it, but this time blockchain technology is used without intermediaries being intervened this time in payments, e-commerce, finance and securities settlement across the European Economic Area. The company aims to make it possible to use a wide range of electronic money transactions.”

According to Monerium’s CEO, Sveinn Valfells, working under a regulated space provides a competitive advantage for the company.

“For practical purposes, fiat will be the currency most people and institutions will want to use in the near and the medium term. And if you are touching fiat in any way, you just have to comply with the relevant regulations.”

Regulations Are Part of The Protocol

As noted by Valfells, Monerium took a different path unlike other companies developing similar products in Europe. For example, the CEO pointed out, instead of developing a product and then seeking to comply with regulations, Monerium developed a product that took care of the set regulations right from the start. The CEO said that the regulations formed part of its product’s protocol.

Monerium is using regulations formulated in 2009 during the financial crisis. Since then, the regulations have been employed to govern firms developing products around prepaid debit cards.

Jon H. Egilsson, the co-founder of Monerium, noted that the company’s e-money takes into consideration all the advantages of blockchain technology when money is programmed into it.  For Egilsson, “in addition to being the closest form of central bank money, there is – based on a proven EU regulatory framework.”

Towards the end of 2018, experts anticipated that Iceland would be shifting from just crypto mining to other blockchain-based activities.

According to Halldór Jörgensson, the chairman of a data center in Iceland:

“The demand is shifting more towards the pure blockchain business… We strongly believe that when the whole Bitcoin thing has settled down to some kind of a level that is not as crazy as it was a year ago. We believe there’s another wave that crops up that will utilize these infrastructures that have been built up during the Bitcoin mining phase.”

However, even as Monerium gets licensed to operate across Europe, as an electronic institution, it will have to separately safeguard client’s funds away from other activities.