A Whale May Have Caused the BTC Dump After Moving 25k BTC, But it May Benefit the Market in the Long Run 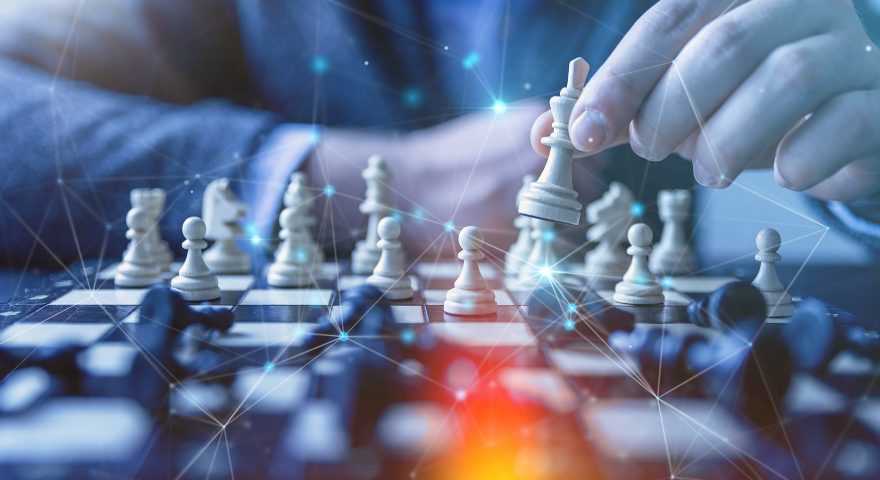 The crypto-market has had the best performance of months, reaching yearly highs. However, a drop of more than $1000 shook not only the BTC market but a good part of the altcoins.

Before the dump, Bitcoin managed to stay above 8000 USD. This price zone acted as an important support, demonstrating that under normal conditions, the bullish trend was clearly dominant; however, after breaking this zone, BTC fell to around 7500 dollars, wiping out almost 13 Bn USD out of its marketcap and over 25 Bn USD of the altcoin market.

The behavior had no explanation on the field of technical analysis, however; it seems that everything was due to a price manipulation practice… again

The manipulation may evolved as follows:

This series of movements may have caused an abnormal reaction in the markets. Someone dumped 15k BTC for 215 Million USD only to buy them back shortly for around 200 Million USD, pocketing 15 Million Dollars and keeping the same amount of Bitcoins they initially had.

Despite the previous behavior, Bitcoin maintained its dominance index close to 55%, which shows that the rest of the altcoins still react according to the parameters determined by the BTC market and few are the cryptocurrencies that could capitalize this decline to improve their marketcap.

Some analysts consider that although someone manipulated this trend, the correction is healthy in general terms because it stimulates the inflow of new capital and the bears cannot maintain this tendency for long.

The crypto-market has shown signs of maturity, recovering from other manipulation attempts. A few weeks ago, a similar attempt caused a drop in prices culminating in a green candle of comparable intensity shortly after that.

Right now, BTC has succesfully tested the support near the 7400 USD. The next resistance is, again, near the 8000 USD, which would confirm the bullish sentiment. The RSI shows an optimistic panorama which seems to be confirmed shortly after by the MACD