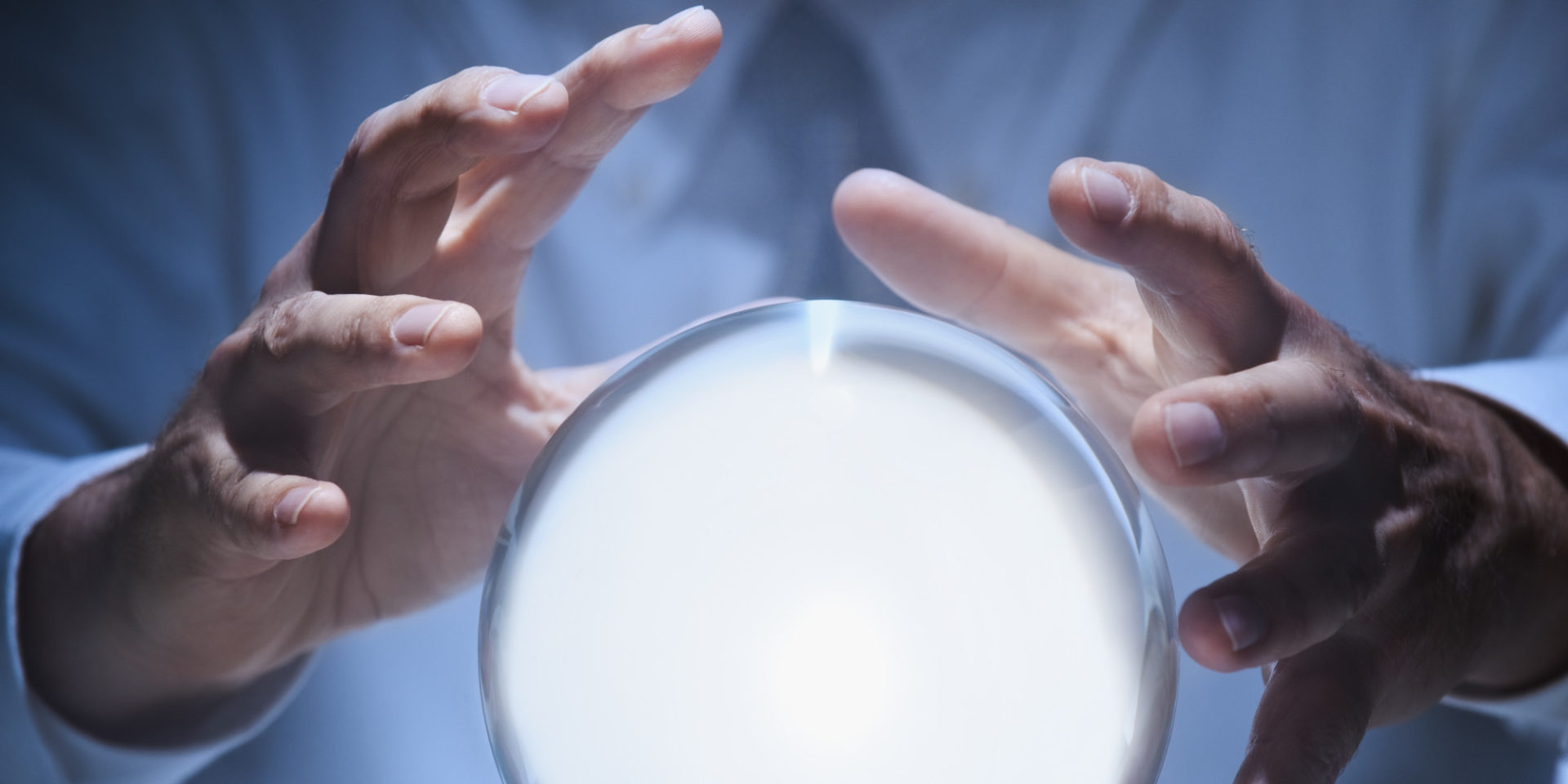 Finder.com published the results of a monthly survey sent to a panel of crypto/blockchain and fintech leaders around the world, showing that they have an optimistic but reserved forecast for the immediate future of cryptomarkets.

Following the methodology of previous interviews, the group of panelists opined on the most important and popular crypto coins of the moment. The predictions and comments that appear in the report correspond to the following cryptocurrencies: BNB, BTC, BCH, BSV, ADA, ETH, ETC, EOS, LTC, XMR, XLM, TRX, and XRP.

Cryptomarket Could Be Bullish… But Don’t Get Too Excited

According to the reports, the team of experts does not predict any significant event that will result in a considerable rise or fall in the prices of these tokens. The market will be relatively stable for almost all cryptocurrencies, except Cardano, which is likely to experience a 54% increase if the team’s predictions are met. 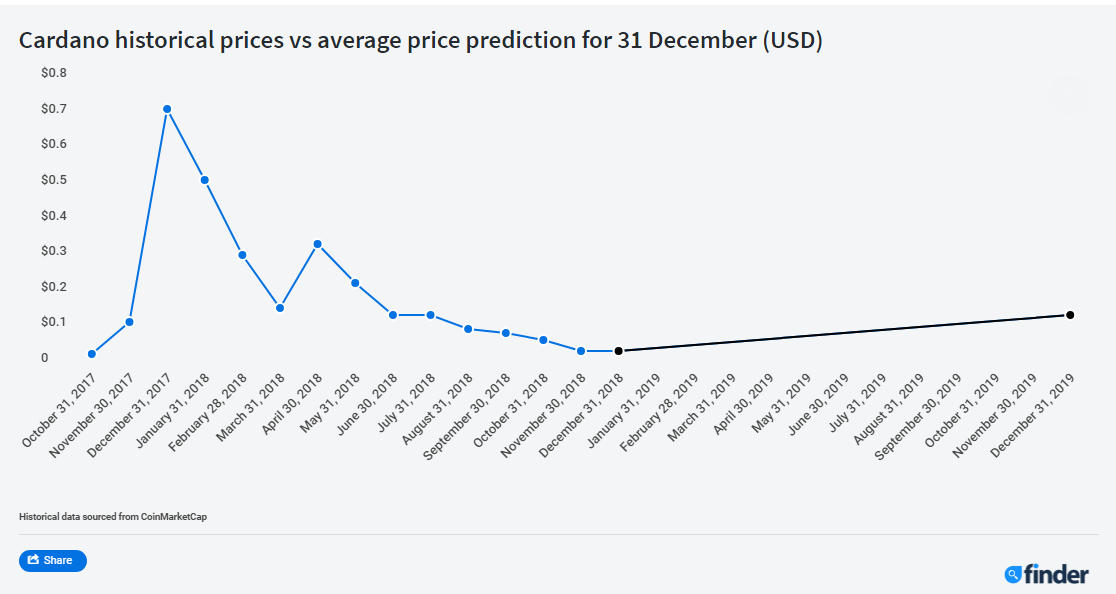 On the other hand, another crypto that will have a significant growth is Tron (TRX). Experts think it could grow 10% on average, something that is possible given the expectation that BTT trading (a token that runs on the Tron network) has generated in the market and the efforts of Justin Sun to promote both tokens. 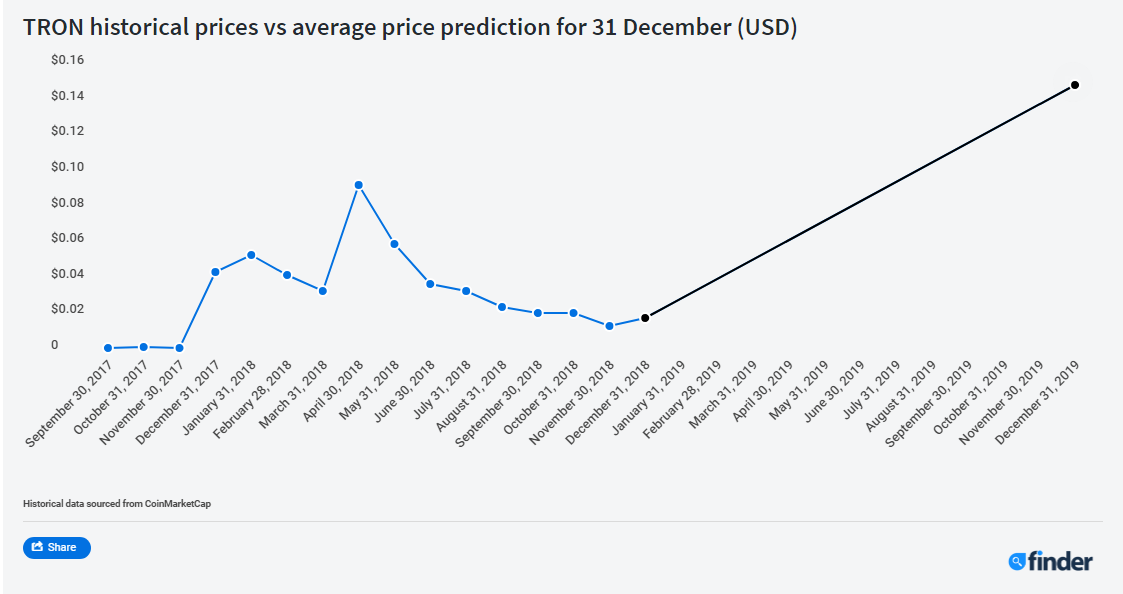 The third fastest growing cryptocurrency for the next 30 days is XRP. According to the group of experts, the token will have a surge of 8% during the rest of the month. The team is not very enthusiastic about XRP’s behavior in the short term however they are optimistic about a bullish break in the medium and long term. 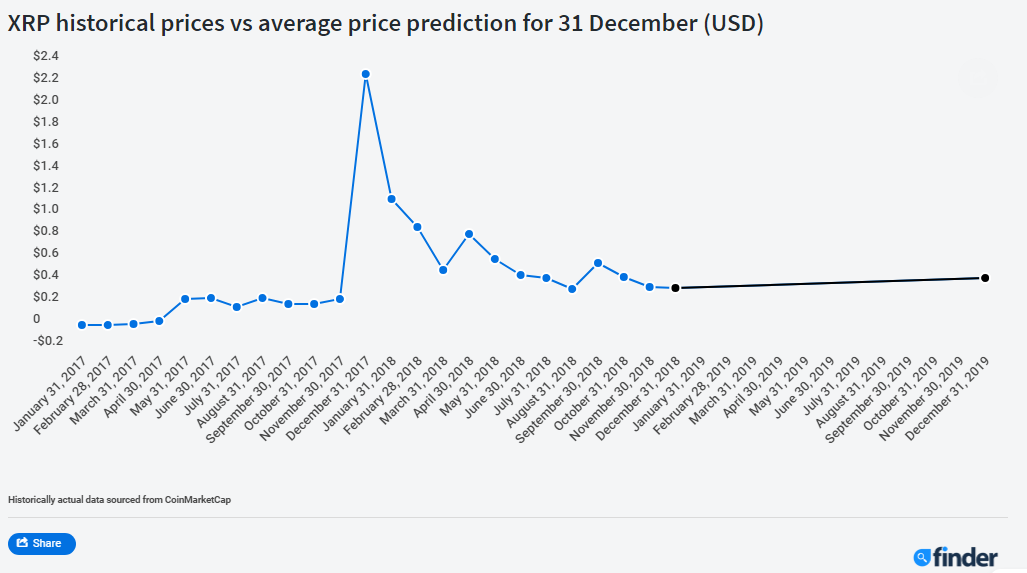 Only Two Bearish Predictions. Market Will Be “Stable”

The only two cryptocurrencies that had negative predictions were Litecoin with -8% and Monero with -3%.

The predictions for Bitcoin are relatively stable. Growth over the next 30 days could be near 2% which was the weakest performance of all bullish forecasts. However, it could mean that BTC is testing a strong support that could boost it to new highs 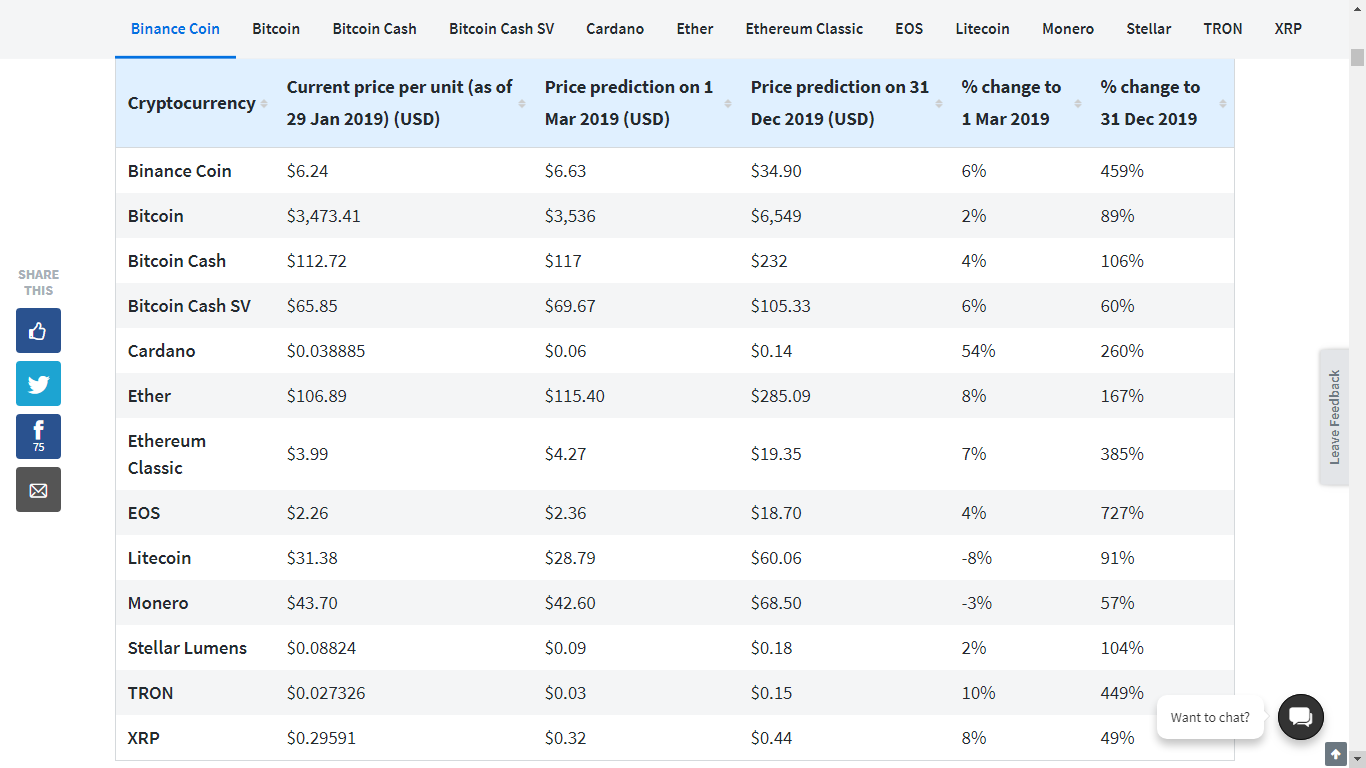 Which Tokens do the Panelists Own?