Bullish on the Bitcoin Price – The Winklevoss Brothers

The twins duo that is actively invested in bitcoin since its beginning have just noted out their future view on the token price of the coin which will moon-land over time.

One of the main arguments why the digital currency could reach such heights [according to Tyler Winklevoss] is that Bitcoin has started and is riding a gaining train of recognition as a store value. Moreover, he expressed that he saw no reason why the coin’s fundamental value could not one day equal or exceed current value stores – and dubbed criticism of the cryptocurrency as a “failure of the imagination.”

Reaching the market cap of $5 trillion and a value of 40 times more than what it is now could be unimaginable, however Tyler showed confidence in his statements adding:

“Taking bitcoin in isolation … we believe bitcoin disrupts gold. We think it’s a better gold if you look at the properties of money.”

Pointing to fundamentals, he asked, “What makes gold, gold? Scarcity. Bitcoin is actually fixed in supply, so it’s better than scarce…”

Calling the current bitcoin dynamics indicative of a “buying opportunity,” Winklevoss spoke out at the CNBC-hosted MENA Summit in Abu Dhabi this week. When pressed for the logic behind his predictions, Tyler Winklevoss pointed to the recent dip in bitcoin as an opportunity to buy in for the long term.

He continued with giving out arguments why such a level could be reached by bitcoin, noting out that people are getting into the more long-term view which is beyond the gold-rush and current hype of BTC. Saying that “regardless of the price moves in the last few weeks, it’s still a very under-appreciated asset,”.

The team Winklevoss are pointing to a 10-20 year vision while avoiding the short term prediction. For the moment almost all digital currencies are back on track of recovery against the US Dollar with Ripple leading the green ride on 18.53 percent increase in the last 24-hours. 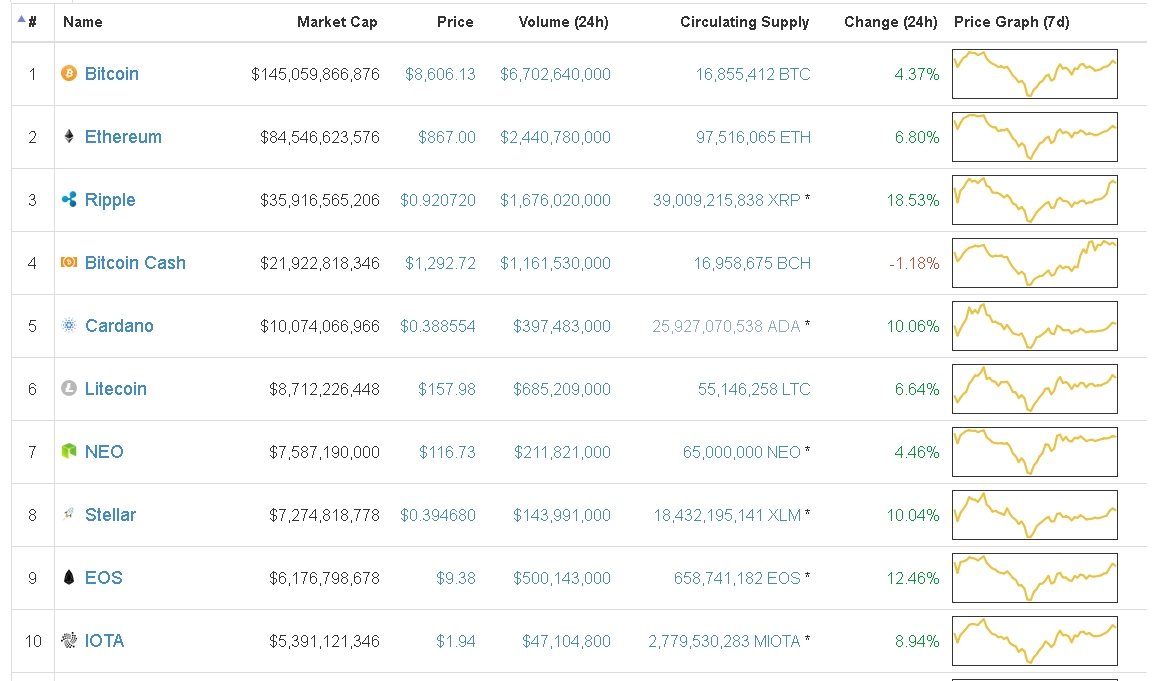