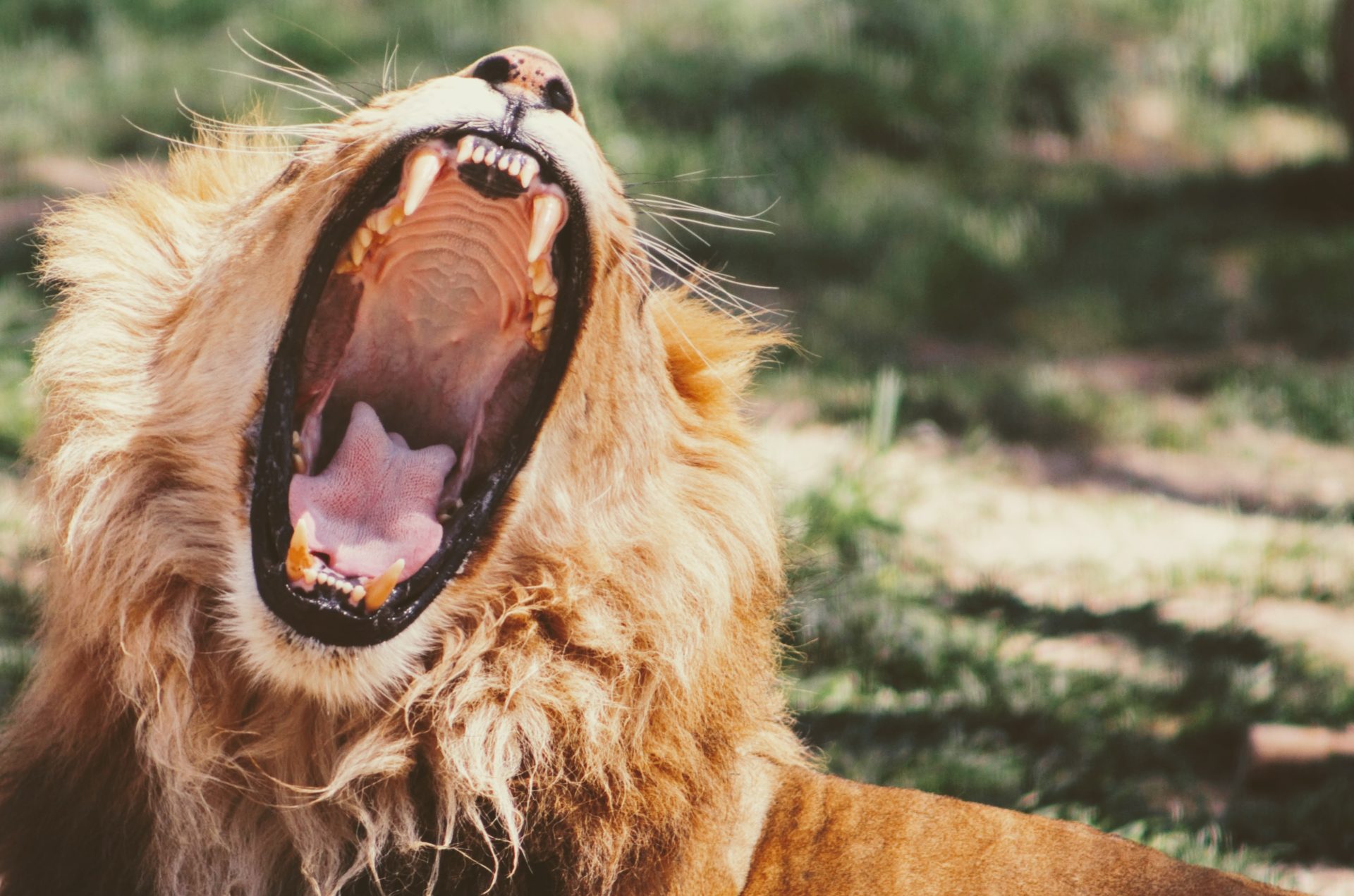 After a week of nail-biting price action, Bitcoin (BTC) closed last week undoubtedly positive mere hours ago. As of the time of writing this, BTC is trading at $5,250, as buying pressure continues to prop up the market. The past week marks the first sustained, four-digit ($1,000+) rally that BTC has seen since the middle of 2018.

This simple fact, which comes after the cryptocurrency market was bruised and beaten to hell and back, has made some crypto traders extremely bullish.

One trader, going by the moniker “CryptoHamster,” in fact, recently took to Twitter to claim that if history rhymes and if Fibonacci retracement, a form of technical analysis, is valid than BTC could be in for a further move to the upside. Per previous reports from Ethereum World News, the analyst explained that Bitcoin’s current price action has started to resemble that seen in the 2013 to 2015 market cycle. Thus, if history continues to repeat itself and if BTC continues to hold key Fibonacci levels (depicted in the chart below), the asset could rally to $7.5k in the coming weeks and months, before a correction to $4.3k.

Brad Metz, a lesser-known yet astute asset trader, continued with the theory that the Bitcoin market might just be reenacting historical bullish price action, but on a different time frame and price scale. Metz recently noted that BTC’s recent push above $5,000, which have led some to claim that the asset is dramatically overbought, is eerily similar in structure to a move seen in mid-2016, which was Bitcoin began a push beyond its previous all-time high.

If the trend continues as it did in 2016, BTC could see a ~60% move higher from here in the coming months, bringing the asset to ~$8,000, prior to a drawdown from overbought levels.

The aforementioned two are far from the only bullish in these conditions. Brian Kelly, for example, recently took to CNBC to claim that this ongoing move is likely to bring BTC to $6,000 at the max. Per previous reports, Kelly claims that “high net-worth individuals, family offices, are starting to take a serious interest” in Bitcoin, all as custody solutions have propped up, volumes have spiked, and short sellers looking to cover their rear ends — presenting a strong case for a 20% rally from here.

Even if BTC doesn’t move higher, many are adamant that the bottom is in and that new highs are more of a “when” than an “if.” Per previous reports from this outlet, Josh Rager, a team member at crypto exchange startup Level, recently claimed that after some thinking about Bitcoin’s potential bottom, $3,100 might have been it “for two reasons.”

He looks to the fact that retail investors had many buy orders in the $1,800 to $3,000 range, especially due to analysts calling for further lows as an indicator that $3,100 may have been the bottom. This, of course, is in reference to the theory that going against the crowd in markets often proves better than going with it.

The second theory that Rager drew attention to is the fact that $3,100 is a very attractive investment point for institutional players and high net-worth individuals, making it less than likely that Bitcoin could fall under that region.

So while there’s an chance that BTC could near its lows in this cycle, by and large, traders are convinced that new highs will come prior to fresh lows.