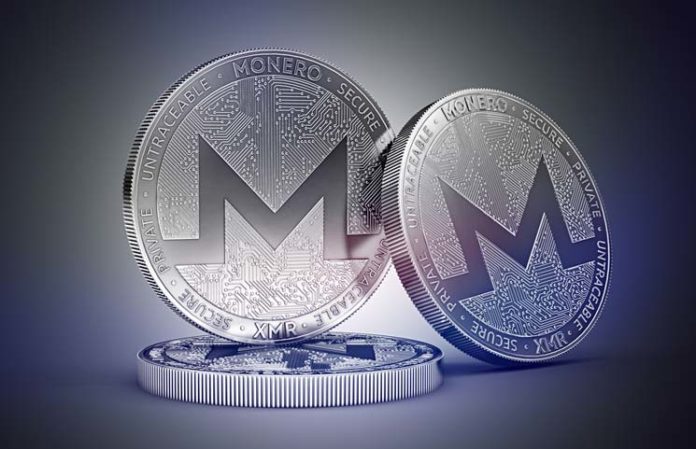 A full-time roller-coaster is taking place in the cryptocurrency market. At this point, any forecast concluded from the digital asset’s movement only would be of weak foot-stand.

Following a strong run by the bulls the past week, bears are having their saying for the last couple of days. This includes all coins except the #1 by market cap Bitcoin (BTC) and for a slight change Monero [XMR].

Traditionally, in the crypto-verse altcoins follow quite exactly the movement of the lead one. Maybe not completely with changes depending on any event or announcement, however the trends are quite similar. However, for the past seven-days Bitcoin as no stop as it s changing hands right now at $7,730 against the US Dollar.

According to Monero’s website, it is a fast, private and secure digital currency. It looks very similar to Bitcoin. But, while Bitcoin is a digital money, Monero is an “untraceable” digital money.

Bitcoin is designed that way that people are able to view all transactions on the blockchain. However, as this feature is useful for tracking government expenses, non-profit spending, etc. some might not be that comfortable with everybody tracking their transactions on the network.

The privacy-oriented coin has recently announced that a third-party has just completed a technical audit for the ‘bulletproofs’ protocol. For those who are unaware, bulletproofs is a zero-knowledge proof (ZK-Snarks) related improvement protocol that was proposed last December.

An official post explains how the bulletproofs allow for smaller, cheaper and faster transactions while making scaling for Monero much easier.

For the time being, there are two types of bulletproofs in-the-making: