Cardano (ADA) CEO Shares his Future Vision of the Coin 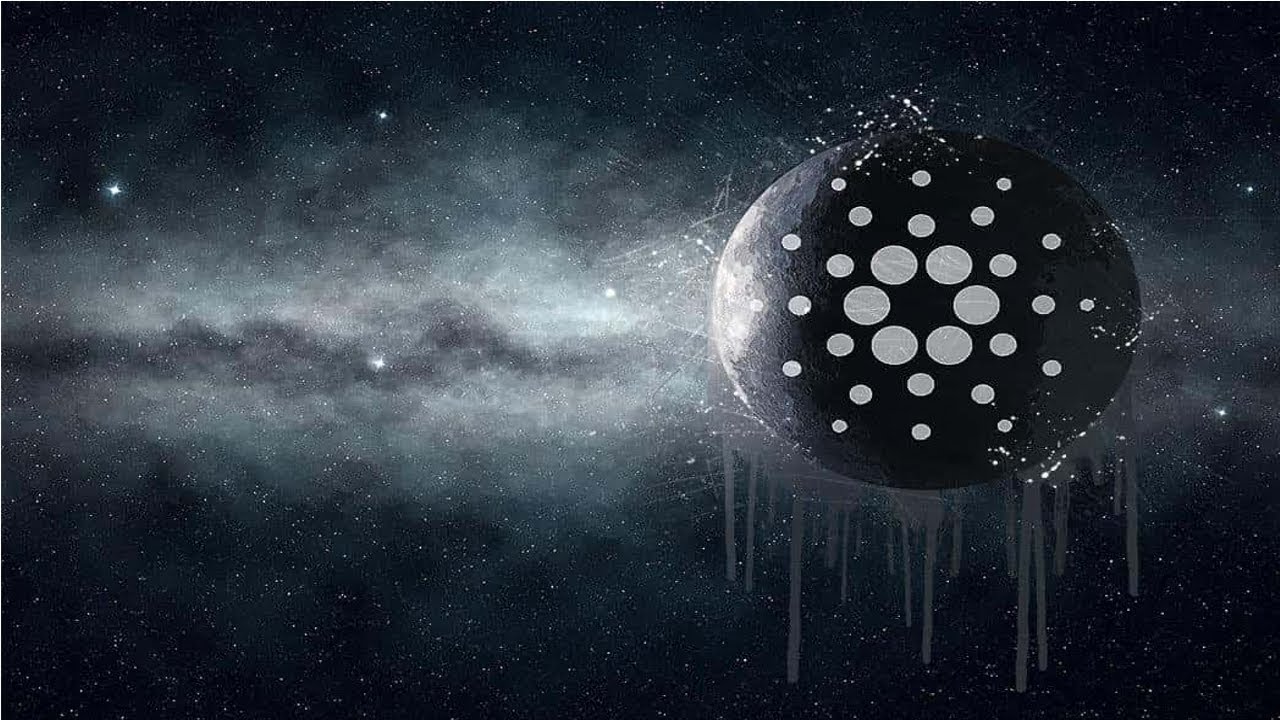 Just recently, ADA’s co-founder has added comments about the platforms plans that are already set in motion.

Ex-part of the Ethereum project, currently working and co-founder of Cardano (ADA) – Charles Hoskinson, is quite known for sharing his vision and ambitious motives.

One example statement from his side would be when he twitter about Wall Street delivering trillions of dollars to the crypto-verse when it enters.

What's often missed by the cryptocurrency is going to die broken record media is that after the next wave of regulation, wall street is showing up to the party with all their locked up capital. That's tens of trillions of dollars entering the space eventually. Future is bright

Continuing, Mr. Hoskinson believes and hopes to see Cardano be the first trillion dollar cryptocurrency. With the event it would clearly prove that it is a self-maintainable financial structure. Parallel with that, with ADA he wants shift while shaping differently how we think of the coins and use them. While many see ADA tokens just as a way to profit financially by selling, buying [trading], Charles Hoskinson mentioned that he has high hopes that users will find the opportunity to use the coins in real life.

“I would love to see Cardano as the first trillion dollar cryptocurrency and the reason being is that that would effectively mean that we have built a self-sustaining economy.”

After this, Hoskinson shifted to EMURGO, which is in charge of supporting, developing, as well as incubating various commercial ventures that wish to use ADA’s ecosystem. At this part, Hoskinson said that he hopes that the firms might become a thought-leader. This would allow them to offer services for both, the companies, as well as for smart contracts. Of course, a large part of their philosophy would be addressing and possibly solving the biggest and deepest issues regarding decentralization.

The team behind Cardano have been concentrating mostly in its technological improvement. Because of their market cap, Ethereum and Bitcoin are leading the show, but that will change according to the CEO.

The individual/group who want to be an adopter looks firstly at the team, philosophy and science running the network. That is why the founder added: