Cardano [ADA]: Coin Review – The Only Leading in the Green Zone 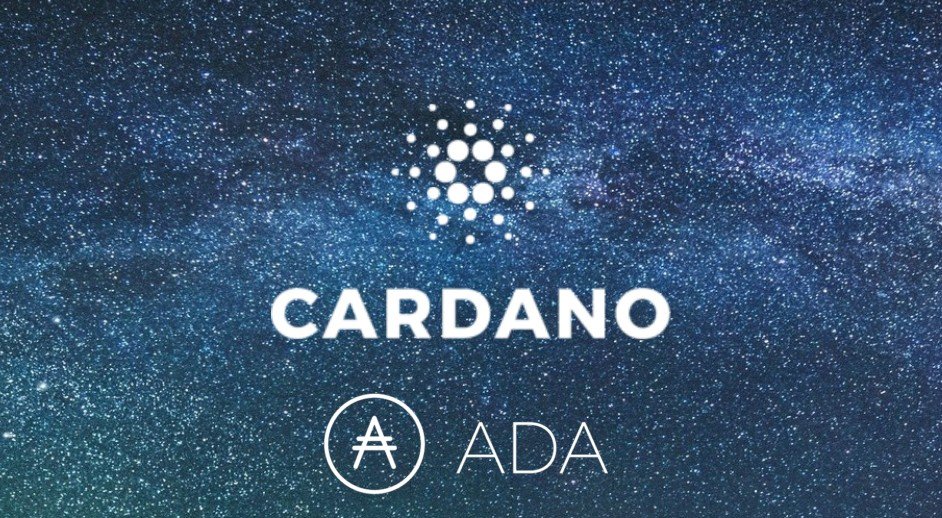 It has not been that long since Cardano entered the top ten list of cryptocurrencies by market capitalization [$7.75 bil]. However, the project itself is studying ways to overcome current blockchain-based difficulties for more than 4 years now. 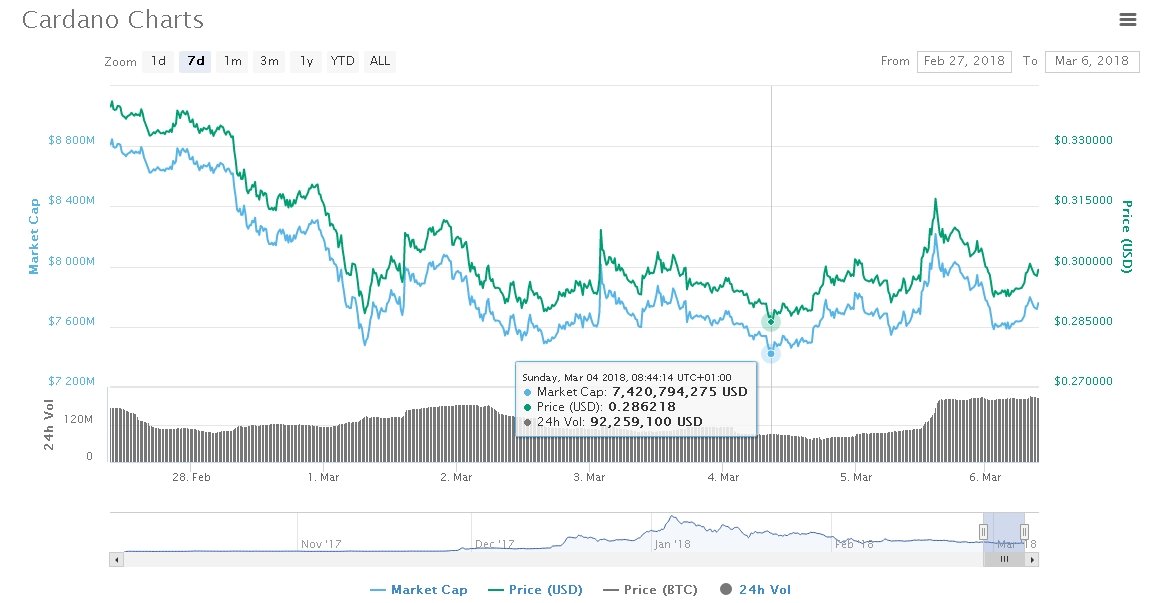 The platform is a security-oriented ground base for developing distributed applications and smart contract, which is very-like the very famous second in lead – Ethereum. However, what makes it different from various other cryptocurrencies that have similarities in purpose, it is that the technology is the first project born of a scientific philosophy based on academic research.

Cardano is chasing strongly to find a balance between privacy, decentralization and regulation to give a more welcoming feeling to all parties that approach it – which makes governments and individual citizens see and have benefits from it.

In addition, Haskell is used as a programming language which many put down as one of the safest developing languages concluding with less errors. The platform uses layers to make the system more flexible and scalable than other cryptocurrencies. It also makes it easier and safer to update and update the system.

The team that is backing up the idea and working on it is divided into three major firms with all of them having specific responsibilities:

Charles Hoskinson – CEO and founder of Cardano [going by the token ADA], during an interview for IB Times, a leading news source from UK, dusted out and revealed long term plans that could lead to grasping true scalability and interledger peer-to-peer transactions in the platforms infrastructure: