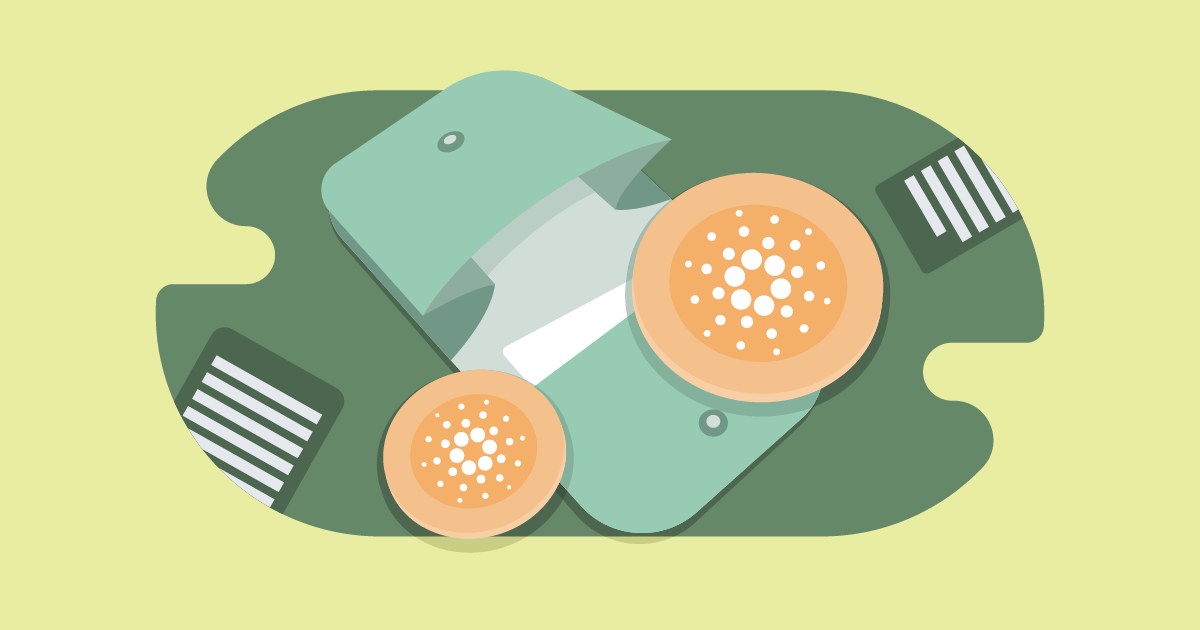 Cardano (ADA), Cryptocurrency–Despite the first month of 2019 starting much the same as last year, with cryptocurrency trading sideways or in a steady decline, today saw bullish turn for Bitcoin and top of the market altcoins. Cardano (ADA), in particular, posted double digit gains on the way to a massive leap in valuation, with the currency gaining 12 percent over 24 hours to set a relative 2019 price high of $0.047.

While the ADA currency has slipped from its top ten position in market capitalization–a distinction it held throughout almost the entirety of 2018–Cardano is still poised for big developments this year with the help of founder Charles Hoskinson and the team at IOHK. Hoskinson, who played a major role in co-founding second ranked Ethereum before departing from the project, has been a guiding force for ADA and is taking the long approach on cryptocurrency.

As reported by EWN last month, Hoskinson felt entirely comfortable making the claim that cryptocurrency could take a decade or longer to rebound to price levels seen at the end of 2017’s bull run. However, the founder believes that Cardano, and the industry of cryptocurrency will mature over that period, ultimately creating the conditions for an even greater valuation.

Hoskinson’s claim echoes that of most industry veterans and cryptocurrency enthusiasts who have bemoaned the exponential price gains of 2017. Rather than allowing the industry to build slowly and sow the seeds of real world adoption, FOMO and mainstream press brought unearned investment. The end result was a bloated and overvalued market landscape, which predictably led to one of the most severe bear markets of all time–one that may continue for the foreseeable future.

However investors were treated to positive price movement on Feb. 18, with all top cryptocurrencies experiencing a bump in price and Bitcoin drawing closer to the critical $4000 mark. Even XRP, which has been embroiled in a conflict surrounding the announcement of the JPMCoin, posted a 7 percent boost in value.

Despite news coming out of Wall Street last week that JPMorgan Chase was in the process of developing a stablecoin to compete with Ripple, the XRP token posted one of its largest price gains to start the new year. While the news was both stunning and expected, given the high-profile nature of JPMorgan as one of the world’s largest financial institutions, the industry of cryptocurrency appears unfazed by the banking giant stepping into the ring. Instead, most of the positive price movement appears to be buoyed by reports out of the United States Securities & Exchange Commission, which appear to be all but set to finally approve a Bitcoin based Exchange-Traded Fund.

Investors who were waiting for Bitcoin and crypto to bottom out may now feel compelled to enter the market, at least from a cursory position, in order to avoid missing out what many to pursue a coming wave of institutional investment.

Fourth largest market cap coin EOS led the pack of top ten coins, with the price achieving a blistering gain of nearly 30 percent over 24 hours. Despite having a tumultuous several months following its hard fork, Bitcoin Cash posted impressive gains with the coin jumping 16 percent in value on the day.