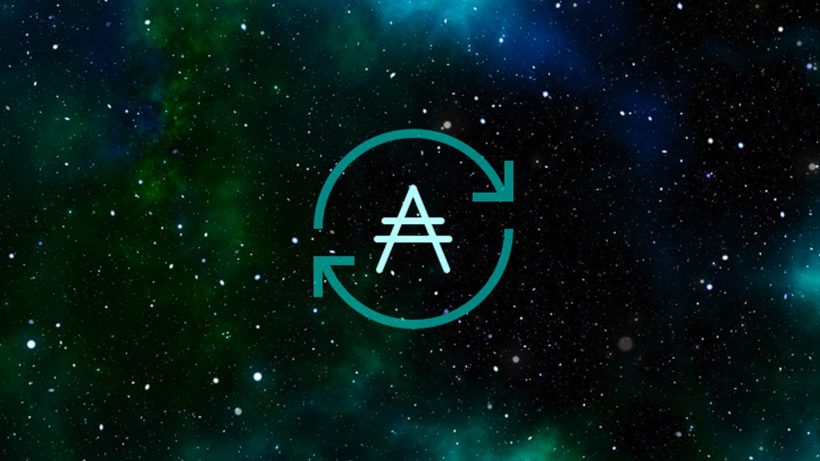 According to Cardano Foundation Press – a package update is released today which marks first major one since Sep mainnet launch that includes a significant input by the team behind the platform.

Specifically, the update is targeting more on hoisting the experience which a user has on the platform while also adding fixes that were noticed since Cardano SL 1,0,3.

The issue of having Daedalus stuck on the loading screen with the Connecting to network message as the Cardano node was not able to connect to the network because of the time difference between of the global time and user machine, will be no more as it will detect and display an alerting or error message.

Before the update, various events and instances would lead to that error of waiting, however almost all are fixed with the release.

Very important to be mentioned is the Support Request service that has been added, which give the opportunity to a user to report a problem from Daedalus that will have the problem report and the log files giving the team more information on investigating the issue.

Bugs that lead to major slowdown after reaching 99.9% sync to the network have been fixed that sometimes caused disconnections.

In addition to individual fixes, importantly, this major release is the first time-based release containing significant new code, and represents an improvement in our development process. All previous releases of Cardano were scope-based, i.e. the goal was to deliver a particular scope and often the release was repeatedly postponed because of inaccurate estimations on having the scope ready for release.

Based on the press and the shared information, accordingly with this release – two more time-based releases will be out in the next months that will also deliver fixes, improvements and very importantly new features on the platform for the better.