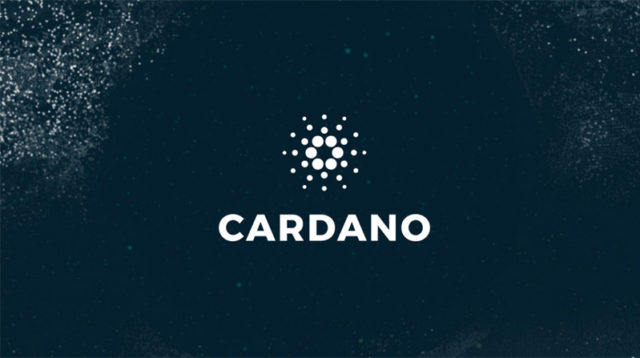 Waking up to the green bullish sentiment it automatically comes to your mind what should you choose to diversify your wallet. When it comes to digital token assets, they impressively are impacted and affected by how the network and blockchain respectively is performing. As time passed more competition arise and one of the most intriguing ones to follow by no doubt is Cardano (ADA).

Ethereum co-founder and founder of Cardano and IOHK – Charles Hoskinson, has introduced a first row competitor to the second in the lead. Being the pioneer of smart contracts [which are contract allowing exchange of tokens, lets say ETH in this case after various requirements are met] Ethereum became famous and very respected throughout the crypto-verse and financial industry. But, Mr. Hoskinson wants to step up the game by fixing the existing issues that the second generation of coins [e.g Ethereum] do face until this day.

Some of the problems that cryptocurrencies are facing are: Scalability, Sutainability and Interoperability. Cardano here comes with its layer architecture structure making it stand out in safety and security of the smart contracts. As its divided into layers, the security is heightened as the processing done by the following layer [part] is made independently from the previous. Such the information is handled safely and not shared.

Another very highlighted issue is communication between the network and outside forms of financial entities like banks or virtual networks. Standing behind the privacy idea of cryptocurrencies, it is very difficult to know where the tokens are coming when you transact or to communicate between the systems with the different codes in them. This was a major game changer for many that initiated an offering last year or this year when traders wanted to fun various start-ups like ICO’s. The invested money was needed to be explained to the bank where its coming from. Additionally this is a No to do in the crypto-verse in which all we know is private and decentralized. The 9th largest coin by market capitalization targets to go beyond these issues and be the network where all entities can communicate with freedom.

The platform is attempting to overcome various hurdles (M-Pesa) and take over various markets by offering the solutions to the above. Markets in different nations for example in Africa, South America and Central Asia. M-Pesa’s payment system lead is for the time with no rival in the globe. It has made possible money transfer on the mobile very easily and impacting. The service was launched back in 2007 during the boom of mobile devices in Africa.