Cardano (ADA) Reaching next Milestone in the First Quarter of 2019 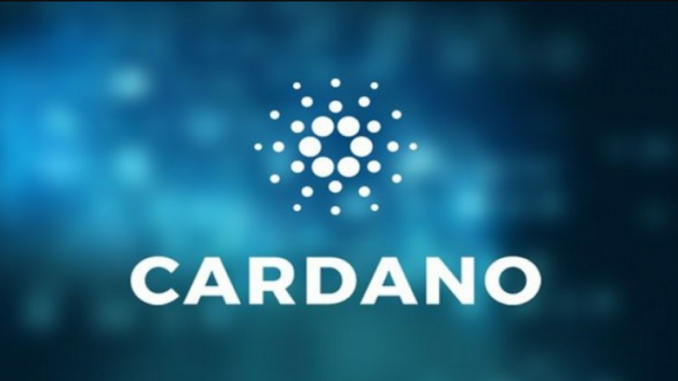 Following the Byron Phase, the 11th largest digital coin by market per announcement will enter the Shelley phase in Q1 2019.

The fundamentals set by Byron when it comes to interaction, Shelley will be commenced with the target to lure more developers towards the platform with more features and stability. With Shelley the network is seen as completely decentralized.

Accordingly, the Open Ouroboros Delegation will be introduced to the crypto-verse which is being injected in the network.

Byron established the baseline for Cardano in allowing users to trade and transfer Ada. Shelley is focused on ensuring that key elements are in place so that the technology grows into a fully decentralised and autonomous system. In 2019, the features of Shelley will be released, starting with delegation and stake pool testnets. – Cardano Road Map Site

As we progress through Shelley, work will be done that contributes to stability, interoperability and governance. Throughout the arc of development, Cardano’s protocols will increase in complexity, interdependence and use more exotic cryptographic primitives.

Charles Hoskinson – co-creator of Cardano added on twitter that the finalization of the delegation mechanics is nearing:

Heading to Berlin for an internal workshop to finalize the design of Cardano's delegation mechanics. 50 pages of math to go through #ShelleyIsComing pic.twitter.com/2Uj2cUApT9

The post by Cardano’s team continued thanking the community for their help and patience throughout the whole process.