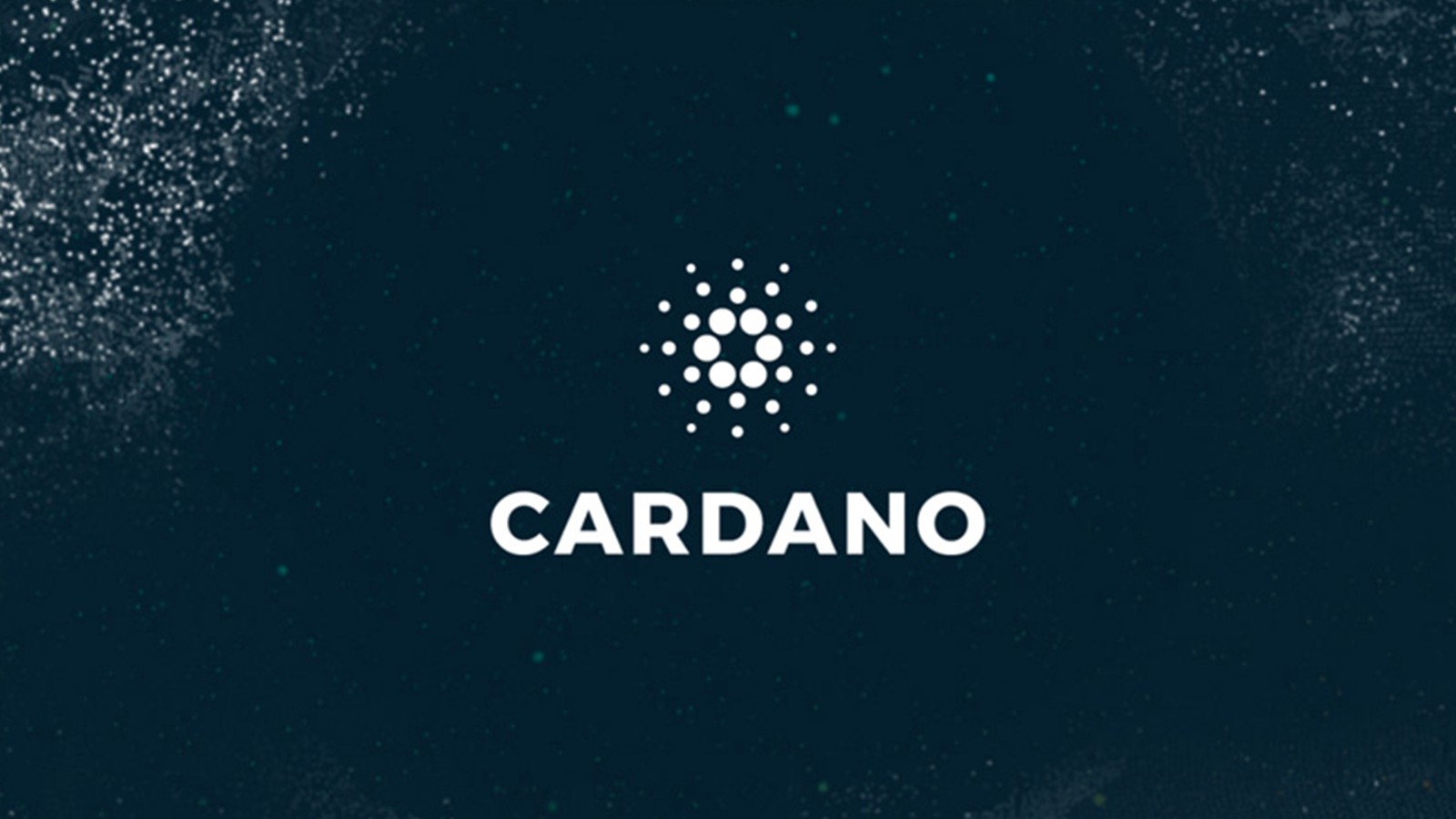 As highlighted in the public letter from IOHK’s leader Charles Hoskinson that despite Cardano Foundation’s let down when it comes to reach its work-targets, the team will continue to work and do the best for the positive community that follow the coin and have full faith in IOHK and Emurgo.

Dissatisfaction and frustrations about the Foundation’s performance stem primarily from:

1.A lack of strategic vision from the council.

2. The absence of a clear public plan for how the Foundation will spend its funds to benefit the community.

3. The lack of transparency in the Foundation’s operations (for example publication of its board minutes and director remuneration).

And more points noted in the letter that can be read here.

Turning back to the latest development, via the social news aggregator Reddit – the team announced that it is going to release blog posts which will inform more in depth Cardano’s enthusiasts and those interested to know about the PoS – Proof of Stake protocol.

Today we begin a series about staking in Cardano, launching with a blog from IOHK chief scientist, Professor Aggelos Kiayias. Read it here: https://iohk.io/blog/stake-pools-in-cardano/

A proof of stake protocol is at the heart of Cardano, which means that stakeholders must be incentivised to be online and take part. Through the mechanism of staking, Ada holders will receive rewards based on the amount of stake they hold. They will be able to join stake pools to minimise the effort needed to take part in staking, and receive rewards through their membership of a pool. – Reddit post

While the concept and the implementation of Proof-of-Stake bring forth various benefits in the longer term, it does set heavyweights to bear for stake holders – commented by Chief Scientist of Distributed Technology in IOHK , Aggelos Kiayias:

“It requires a good number of them to be online and maintain sufficiently good network connectivity that they can collect transactions and have their PoS blocks reach the others without substantial network delays,” he comments. “It follows that any PoS ledger would benefit from reliable server nodes that hold stake and focus on maintenance.”

For the time being the 9th largest coin by market capitalization is changing hands at $0.0744 against the US Dollar with 0.30% increase in the last 24-hours.