Positivity around the market.

The weekend brought back life in the market as a general green-gaining wave has hit the token prices against the US Dollar. Out of the top-ten cryptocurrencies at the top of the market capitalization list, Cardano [ADA] is the one leading with approx-20 percent increase in the last 24-hours. 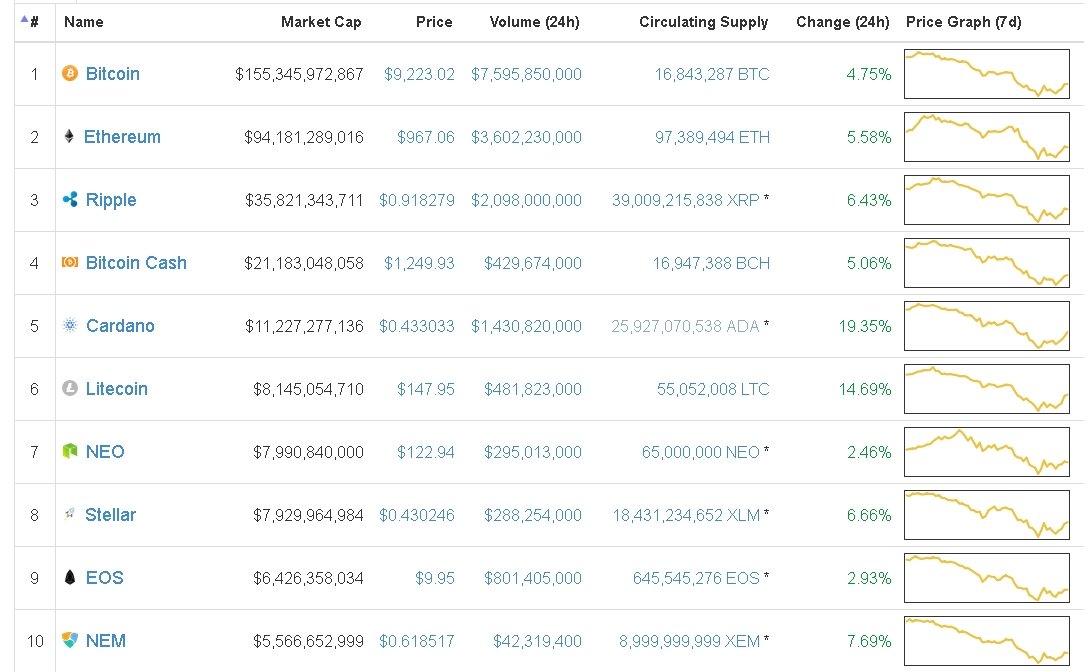 Per time of writing, the pair ADA/USD is very close to testing the major $0.50 mark which in case that gets cleared could open doors for more gain in the upcoming hours and day, boosting enthusiasts and followers confidence to step in even more. 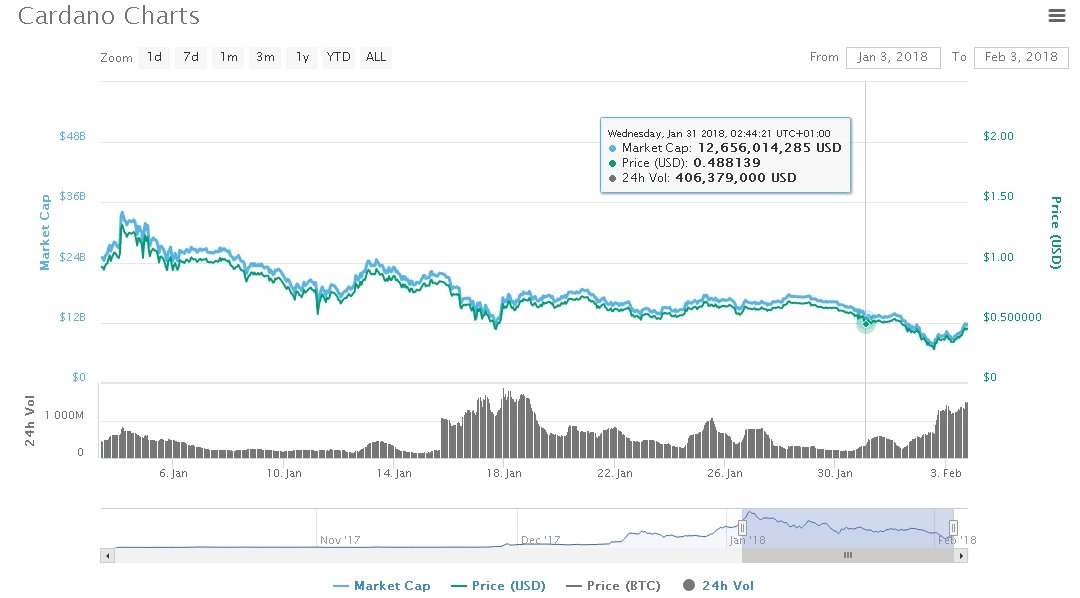 It is quite interesting to follow Cardano and its development as one of the rare cryptos to make it to the top of the leading coins list and cement its place while passing by giants like Litecoin, Monero and IOTA.

The Cardano Coin was developed in late 2014 by a group of entrepreneurs, investors and IT experts in Asia. The Digital Output technology company Input Output HK (IOHK), which was founded in 2015 by Charles Hoskinson and Jeremy Wood, was also involved in this process. Hoskinson was involved in the creation of Ethereum before the Cardano Project. In Switzerland, there is now even a Cardano Foundation, which oversees the so-called Cardano ecosystem and the further development of the coin.

The team behind the coin developed the digital currency to use it as a peer-to-peer innovation, that makes it possible for organizations, customers and even gov to launch secure and speedy transactions.

For now, it is only designed as a voucher but planned to change in the future as smart contracts which complete self-executing digital contracts that presents a decentralized system that exists between all permitted parties, there’s no need to pay intermediaries (Middlemen) and it saves you time and conflict. Coin developers also want to work with regulators to meet any legal requirements.