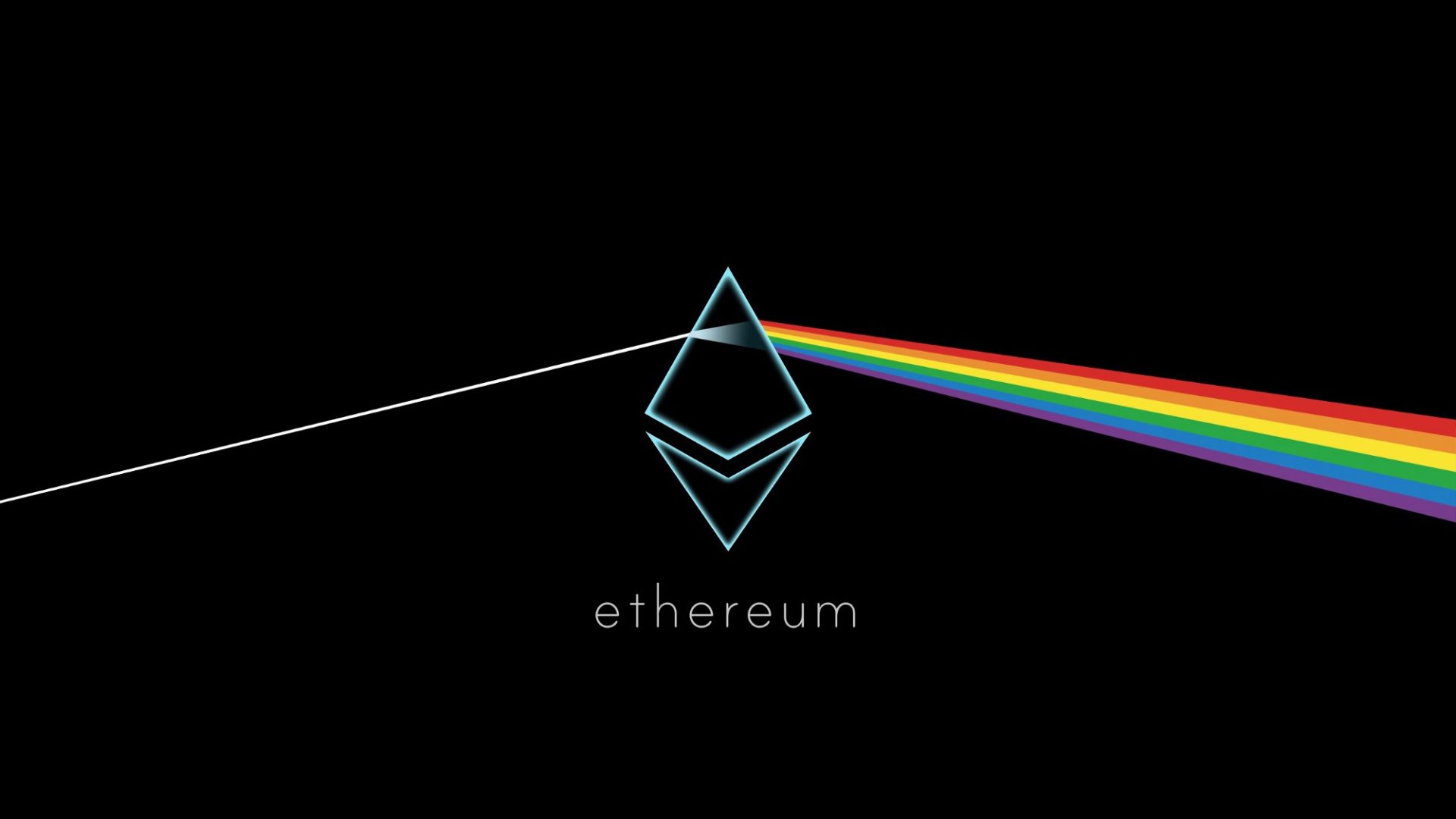 Reddit Post – “More than just the research team is using the contract now — auditors, client devs, etc — so we wanted to start issuing clearer versioning and changelogs to help everyone stay organized.”

As a solution to open questions of economic finality through validators deposits and cryptocurrency economic incentives, it was first announced on Oct 2017, while at the end of the last month, the Hybrid Casper FFG as Ethereum Improvement Proposal, was declared to target the creation of a hybrid system of consensus that will attempt to keep the platform far from issues that are related to mining.

Both PoS and PoW, as introduced, will be combined to support the movement towards Proof-of-Stake. Based on the information set on the proposal, the the reward by blocks for crypto-miners will drop to 0.6 ETH from 3 ETH.