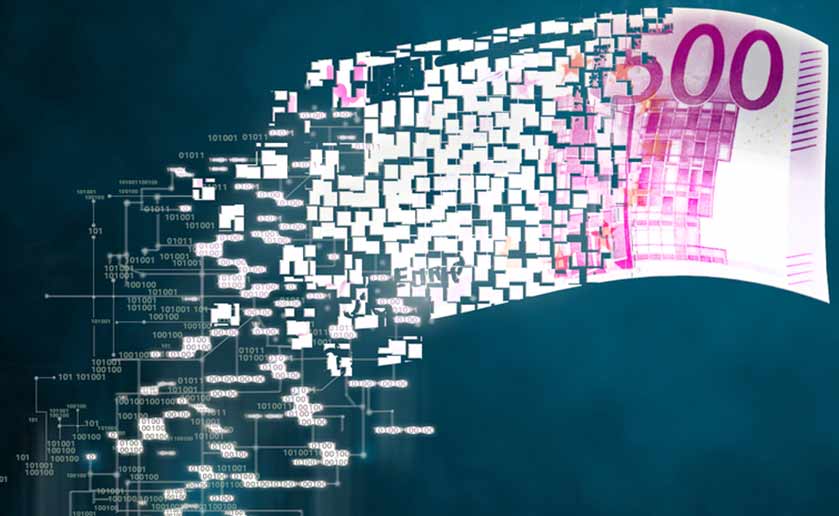 In an article of his authorship, published by “The Guardian“, Roubini explains that “Central banks should issue their own digital currencies to replace a crisis-prone banking system and shut out cryptocurrencies.” For Roubini, CBDCs are of special importance because they allow the use of blockchain technology to strengthen the current financial system:

“CBDCs would not have to rely on public “permission-less,” “trustless” distributed ledgers like those underpinning cryptocurrencies …

If a CBDC were to be issued, it would immediately displace cryptocurrencies, which are not scalable, cheap, secure, or actually decentralized …

Insofar as CBDCs would crowd out worthless cryptocurrencies, they should be welcomed. Moreover, by transferring payments from private to central banks, a CBDC-based system would be a boon for financial inclusion. Millions of unbanked people would have access to a near-free, efficient payment system through their cell phones.”

CBDCs: A Good, Yet Immature, Proposal

However, Mr. Roubini comments that the main enemy to be defeated lies in the very nature of these financial tools. A CBDC could drive a change in the way the financial system works at ground level:

“The main problem with CBDCs is that they would disrupt the current fractional-reserve system through which commercial banks create money by lending out more than they hold in liquid deposits … So far, no country has decided to go this route, perhaps because it would entail a radical disintermediation of the private banking sector.”

Roubini also pointed out that despite having had a firm attitude against the development of this blockchain tech implementation, the IMF has now modified its discourse to exteriorize a much better position regarding the existence of CBDCs.

It is important to note that some months earlier, the IMF had already issued comments on the matter, recommending other countries to refrain from issuing such cryptocurrencies at least in the short term due to the high level of volatility and uncertainty associated with crypto.