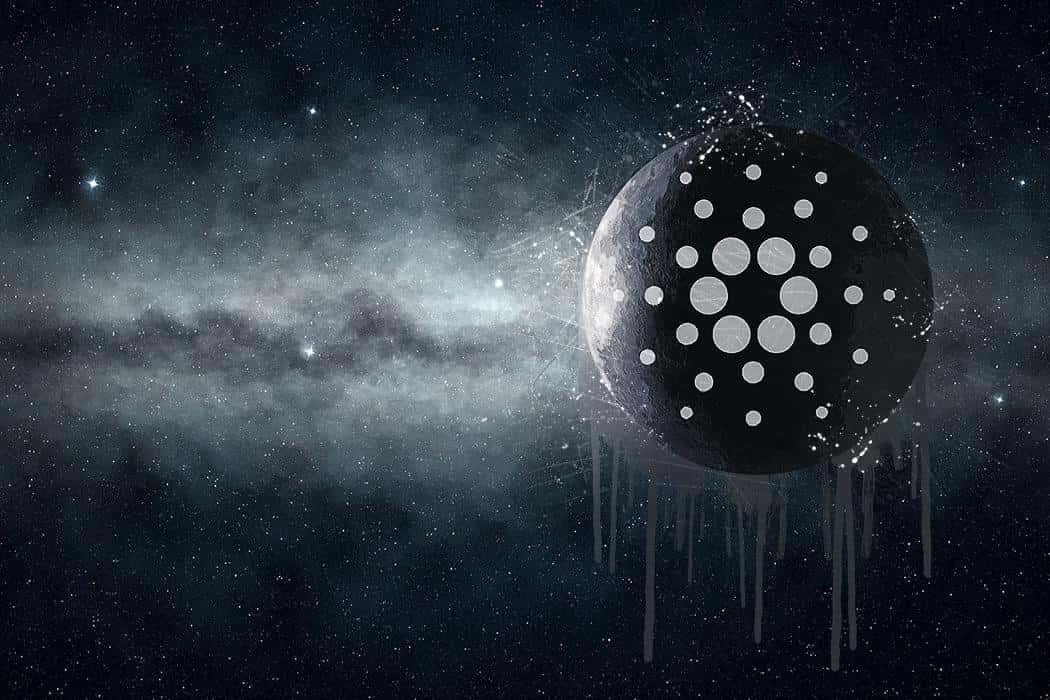 CEO of Cardano (ADA): We will Overcome Bitcoin and Ethereum in 1 Year

According to the founder and CEO of Cardano – Charles Hoskinson, his coin will beat Bitcoin and Ethereum in one year. Mr. Hoskinson made the comments right after ADA reached the 7th position by market capitalization.

Despite that all cryptos are in the green today, the turbulent times shared throughout the market in Jan-Feb have still to recover. So the gains melted away are yet to be recouped.

What a coin makes is its supportive infrastructure that hoists the market capitalization = market cap. The team behind Cardano have been concentrating mostly in its technological improvement. Because of their market cap, Ethereum and Bitcoin are leading the show, but that will change according to the CEO.

Even that a very impacting factor is speculation in the crypto-verse, all digital currencies have one target. The goal to change the world for the better. Being it a smaller scale or larger. But, the target can not be achieved if the system is not at that purpose-level and consumer centric.

The individual/group who want to be an adopter looks firstly at the team, philosophy and science running the network. That is why the founder added:

The User and Security

Based on what Charles Hoskinson said, in half a year-year everybody will feel the platforms impact. The ability to shard and scale while reaching goal-points in the roadmap will return as gains for network.

When it comes to security, Hoskinson continued with that it begins by making sure you invest in the crypto that has the protocols implemented and are best in the ecosystem. It is titled by many as the first crypto-project born from scientific philosophy based on academic research, peer-reviewed work and software developed on open source standards.

Once users are clear on how the Daedalus works and the benefits of cold storage, the issues of security breaches will drastically reduce. The name of Cardano’s e-Wallet is Daedalus, one of a kind in the market. It gives users the ability to activate decentralized applications within the cryptocurrency’s Blockchain. So, it’s both very powerful, versatile and safe.