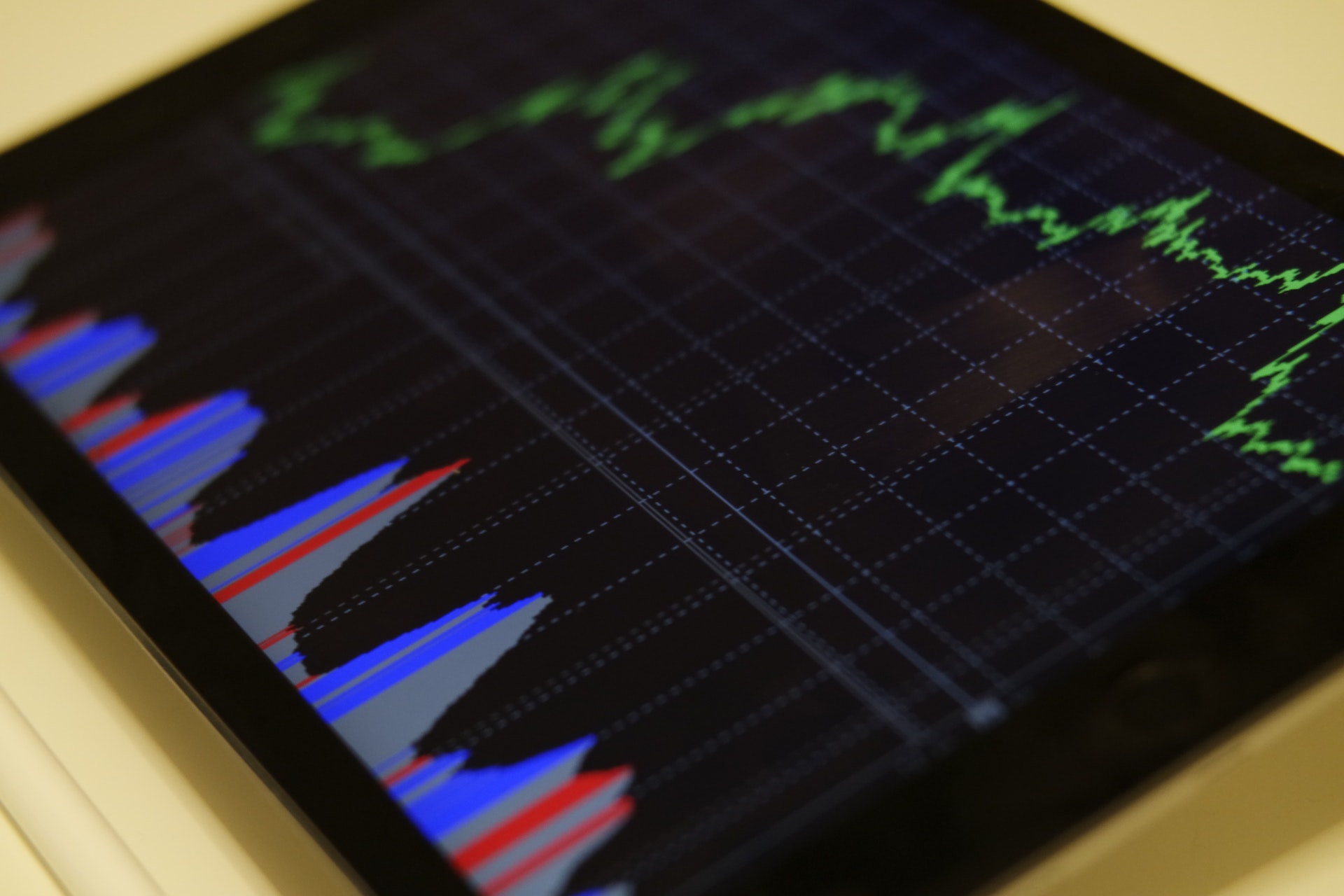 A report published by the Brookings Institution and authored by Harvard University fellow Timothy Massad calls for improved regulation of cryptocurrency.

Massad, who served as chairman of the United States Commodity Futures Trading Commission (CFTC) during President Barack Obama’s administration, outlined the need for regulations on digital currencies, including their use in illicit activity, as well as providing a way to reduce the risk of cyber attacks.

In the report, Massad explains that the current landscape of cryptocurrency leaves the market open for fraud due to the absence of traditional market standards imposed on securities and derivatives, a feature which only serves to hurt investors via the lack of protection. Massad also targeted cryptocurrency exchanges and their lack of oversight, which has led to repeated instances of fraud, market manipulation and conflicts in interest. He then stressed the need for regulations imposed on exchanges in order minimize operational risk while putting into place measures to safeguard investors.

“Crypto exchanges are not required to have systems to prevent fraud and manipulation, nor are there rules to prevent or minimize conflicts of interest. Crypto exchanges can engage in proprietary trading against their customers, something the New York Stock Exchange cannot do. Regulations to minimize operational risk and ensure system safeguards are needed, just as with securities and derivatives intermediaries.”

The 60 page report also took a shot at the shortcomings of Bitcoin, namely the failure of cryptocurrency to fulfill its original intention. Instead of providing trust, Massad wrote that Bitcoin and other cryptocurrencies have created “regulatory distraction” which has contributed to an even greater problem in lack of accountability,

The former CFTC Chairman called upon the powers of the U.S. Congress to address the issues related to crypto market fraud and the looming problem cybersecurity and potential illicit use through digital assets. As for handling the lack of regulation in cryptocurrency exchanges, Massad is not alone in advocating for reform.

The Winklevoss Twins, who recently made headlines for their comments about Facebook’s stablecoin, have been a driving force for cryptocurrency regulation through their crypto exchange Gemini. While the twins have previously been denied in their attempt to create the first U.S. Securities & Exchange Commission approved Bitcoin ETF, they believe self-policed and self-generated regulation to be the surest path to enticing institutional investment.

However, some community members have continued to embrace the lack of regulation for the cryptocurrency industry. While diminished oversight does allow for manipulation and fraud, it also prevents coin projects from making concessions in their decentralization, thereby fulfilling the original promise of crypto as an alternative to government-run fiat. In addition, the fear is that greater regulation will make the industry no different than that of the traditional financial markets, including the uneven influence imposed by established banking players.