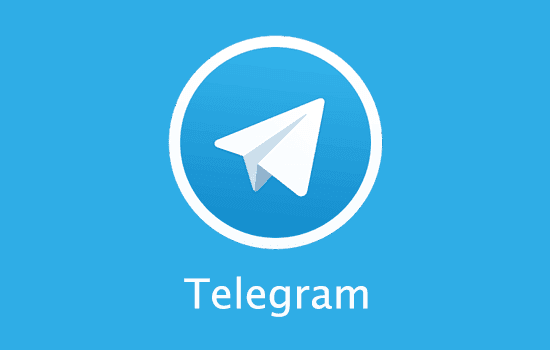 After pinning-down country dominating messaging platform WeChat to a monitored and on-GOV reach app together with the news about bitcoin – traders, investors, bitcoin “followers” and enthusiast are moving to encrypted chatting platforms like Telegram.

In a short time period Telegram has experienced a surge of users and group creation. The implemented rules over WeChat were just a succession of regulation that were drafted out after ICO’s ban, and Bitcoin-to-fiat exchanges close down.

On the higher-privacy messaging apps, subjects that are being hit mostly are Bitcoin related like how to transfer the tokens around the globe or on the privacy protection and Initial coin offerings.

The information that are being shared now on the monitored chats are neck-tightened on the regulations.

“It’s partially due to fears of Bitcoin oversight, but I think it has more to do with the new rules on WeChat,”

Lokman Tsui – assistan professor at School of journalism and Communication at the Chinese University of Hong Kong stated:

“If you are a group chat leader you have two choices, either you are going to super actively monitor the group, because your livelihood is at stake or you’re going to delete the group, It’s a chilling effect.”

The criticism on the regulation and on the other side the hard-to-crack position that China regulatory momentum has taken, made WeChat groups to be on the loss and left. At least 30 or more groups related to Bitcoin subjects are created and have appeared in the more private chatting platforms with thousands of members. OKCoin, Huobi and BTCChina’s telegram groups are not officially run by the companies, according to the notices.