China Exchange Ban Rumors Pull Ethereum, Bitcoin and Following Altcoins to Crash up to 20% of Loss 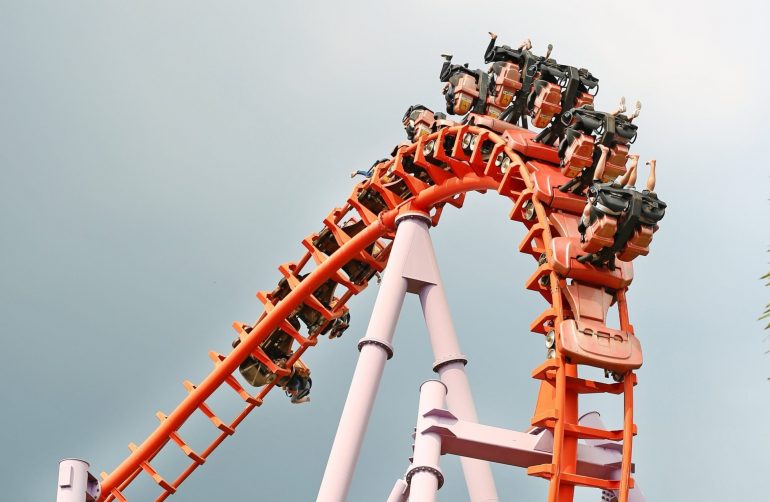 In a couple of minutes/hours following the rumors of China GOV banning exchanges, virtual assets have declined for up to 25 percent in price against the US Dollar.

Noted out and commented on links directing to local media outlet Caixin, that legislation and regulatory are targeting crypto-exchanges to be shutdown following the ICO ban earlier this week.

Obviously there was a market reply of price descending with Ethereum for 13 percent sharply to $288, Bitcoin around 8 percentage points to $4200, Litecoin and other altcoins following up – According to Coinmarketcap. 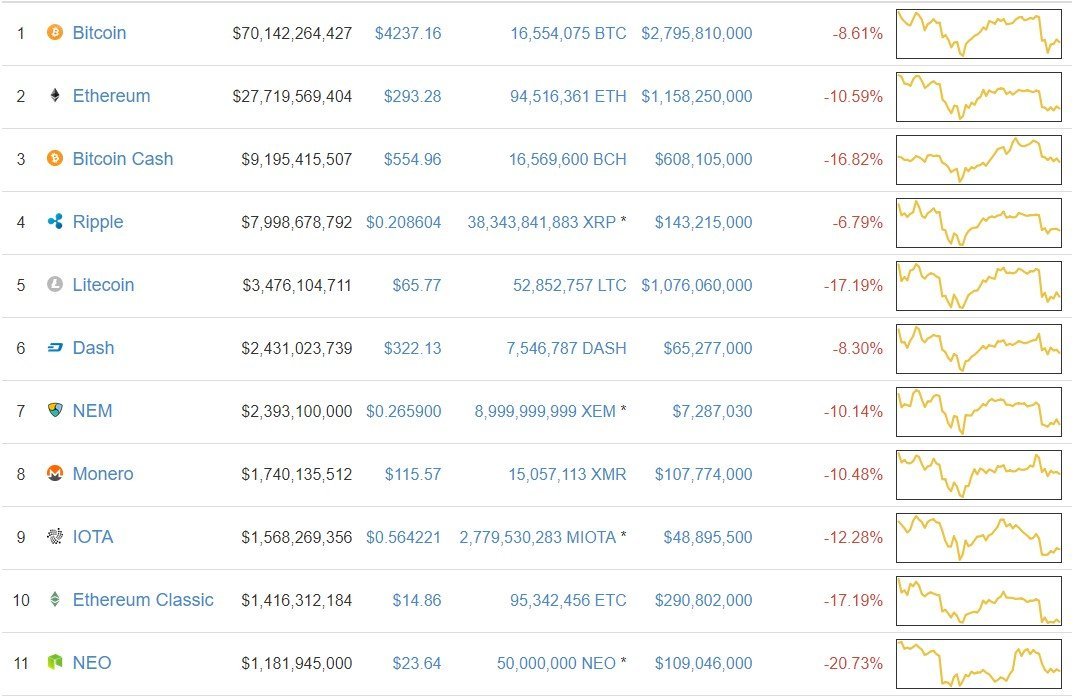 NEO (formerly Antshares) – dubbed as “China’s Ethereum” as been significantly tanked by the announcement losing around 20 percentage until now in the last 24 hour only.

While little evidence has appeared to support a full ban on trading, even under this eventuality, Chinese authorities are repeating behavior already seen once in 2017.

Reactions based on the rumors spread around social media:

That's it, I'm banning China and the PBOC from #Bitcoin and $Crypto in general.

This was a complete change for the structural recovery that the market was going on after the ICO ban regulatory done by China which caused the digital assets prices to run far from the last high mark which were hit in record time.