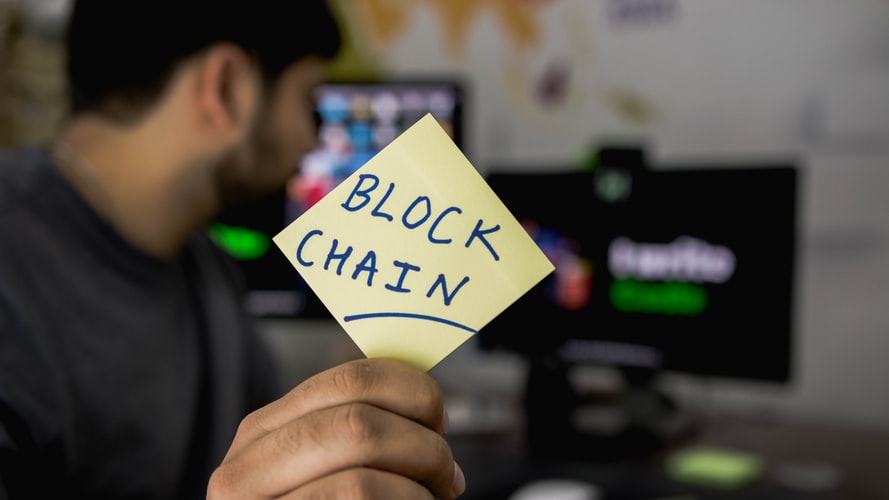 China is reportedly looking into the various use cases for blockchain tech and artificial intelligence (AI) in international financing, with a special focus on risk management procedures.

The recent comments made by Lu Lei, deputy head of the State Administration of Foreign Exchange (SAFE), have come as the Facebook-led Libra cryptocurrency project has been stirring interest in the blockchain ecosystem.

Lu mentioned that amidst the heated debates worldwide around the Libra stablecoin initiative, SAFE aims to support the application of AI and Fintech in international trade finance, and also in macro prudential management.

While speaking at a conference in Shanghai, Lu stated:

“We need to pay special attention to the rapid development of digital finance and fintech. When we are not entirely certain where a (new) form of business is heading, we must pay attention to risk management.”

Facebook’s crypto-related plans have raised concerns among central bankers throughout the world, due to the threat the project might pose to the world’s existing financial system, and its implications to data privacy and its potential to facilitate illicit activities such as money laundering.

On October 26, the Chinese congress proposed a new cryptography law , as the nation prepares to introduce its own national digital currency.

Lu noted that the basis of risk management involves establishing proper financial infrastructure. He recommended that Shanghai, China’s leading financial hub, should adopt digital technology as it prepares its various platforms in payment and settlement.

Lu also plans to assist in further opening China’s financial markets, which includes the country’s bond markets, along with plans to bring together different investment channels for overseas investors.