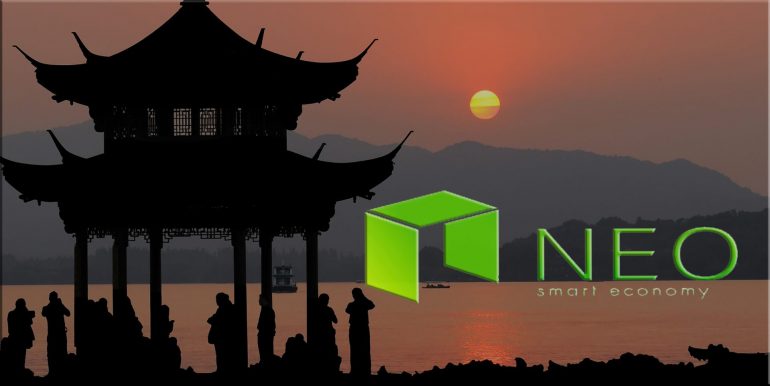 Chinese Authorities regulations in relation to Initial Coin Offerings or known as ICOs have a high chance of being positive news for NEO – formerly known as Antshares or The Chinese Ethereum.

The Above Mentioned Regulations!

According to the source, the safety-strategy will be putting borders around ICOs, taking notice and supervising tokens and publishing investment risk alerts. In the event of a market risk, the plan concludes with a high-chance of denying and suspending all Initial Coin Offerings.

Another plan to be put on function was confirmed by Caixin yesterday, stating that movements and actions that will be taken related to ICOs will be base don an executive order formed in 1998 by State Counil.

“Illegal financial business activities include: fund-raising targeting not specific objects without legal approval, or other activities that the People’s Bank of China identified as illegal.”

Keeping in mind that NEO is already functioning under the rules and proposes, makes “The Chinese Ethereum supportive of functionality and quality” while it originates from China – NEO could easily be the countries premier digital platform.

An in-detail explanation could be noticed by a community commenter with the idea that regulations can not be missed and it will conclude with an overall-market declining phase for all blockchain-assets but the end side will be a more stable market.

“First off, to all the people who think China will ban ICO’s: That’s simply not going to happen. It would make a lot of very rich people angry in China. Let me explain.Having specific rules in place gives the market a sense of permanency and legitimacy. It reassures many investors in China that the Chinese government is watching very closely for cases of fraud, and will react in order to[sic] protect the public. That’s bullish for NEO. Incoming regulations were inevitable. Even if they weren’t, we still don’t want a series of low quality ICO’s clogging up the NEO platform. NEO should be associated with quality and functionality, first and foremost. Like all of you, I look forward to NEO becoming the premier digital platform led by the fine folks in China, and now we are one step closer to that goal.”

Soon Just good marketing and promises will not be enough for ICOs to make their debut.