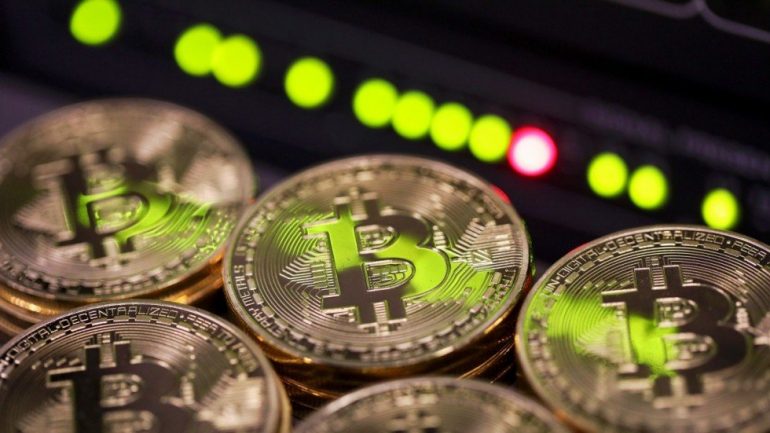 A three-month slide continued Monday as China stocks took another hit following the selling of many of the best acting stocks of 2017. The Shanghai Composite Index’s 0.9 per cent drop marks the lowest standing of the index dating to this summer, August 24.

Major selling of prominent publicly-traded companies was highlighted by the movement of Ping an Insurance Group shares. Many of the transactions began after an expected tightening of regulations began last week. With Kwiechow Moutai being targeted for an unprecedented rise in share-price, it is unsurprising to see similarly structured stocks being traded away before prices drop too far.

The recent sell-off is only the latest of events in the three-month slide for the Chinese market. Stephen Innes, head of trading at Oanda, stated “With regulators intent on deleveraging, this recent market collapse may be a sign of things to come. As Beijing moves to standardize financial markets, it will likely lead to more short-term capitulations as investors are now required to face the inherent risk from high-yielding volatile assets.”

China’s financial market made headlines earlier this year following the nation-wide ban of Bitcoin and the closing of some of the world’s largest exchanges. Originally accounting for 90% of the cryptocurrency market’s transactions, China’s closing off has led to many other nations stepping in as the market cap surpasses $300 billion. In a year of questionable financial standing for the Asian power, questions continue to arise the regulatory standards.

Bitcoin is nearing $10,000 in US dollars and has already hit the one million mark in Japan, one of the more opportunistic states regarding bitcoin. Following China’s dismissal of the digital token, Japanese stores and businesses have opened to accepting cryptocurrency as valid payment for goods and services. It remains unknown how much China’s absence from the market has led to the rise in value, but it is easy to speculate about how long crypto’s rise was delayed or how limited the current inflation has been compared to what it could be.

The current state of the Chinese market has kept many traders in limbo. Some were pushing for the end of November before making any major moves, but the recent downturn for major stocks has forced many hands. Ping An has fallen 1.4% and Gree Electric Appliances is down 3.4% as well.

Impacts have not been limited to just the Shanghai Index either. The Hang Seng Index in Hong Kong has seen a similar drop and questions continue to arise on the international scene. Headlines of cryptocurrency’s rise over the past few weeks has managed to catch the attention of shallow investors and those breaking into trading. While the highlights of many American thresholds are being met by various digital tokens, it remains to be seen the international effect Chinese regulations may have elsewhere.