“All Chinese Exchanges to be Closed on Sep 30”: Crypto Breaking News 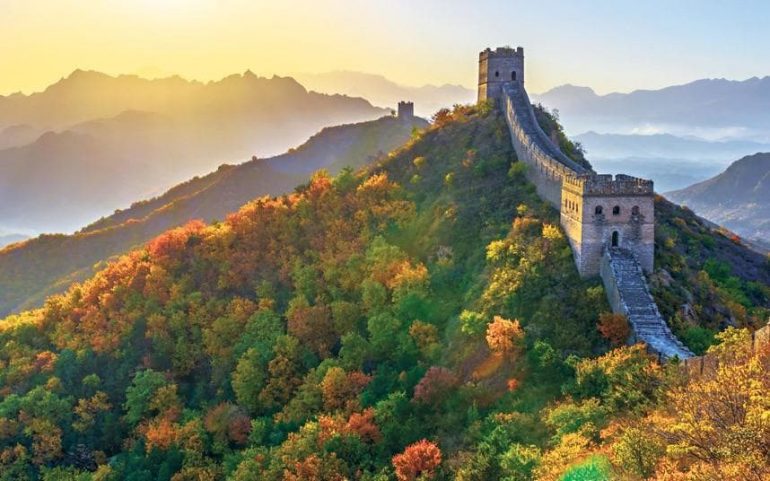 According to the officials and regulators, “All” Bitcoin China based exchanges to be closed on Sep 30 and remain compliant.

The once rumors spread about banning trading Bitcoin-to-fiat slowly did take form of reality as it was announced.

A swift indicator has been showed on the market as Bitcoin price is already aiming below $3,000 with a 21% loss in the last 24-hours.

Major figures in the event such as cryptocurrency CEOs have reacted toward the regulation announcement, on an email commentary adding that on the long term Bitcoins stability will be optimistic as it was until now in contrary to the near term understanding what is happening around the market now.

“The price is always a solid metric of the markets’ greed and fear, and reflects regulatory uncertainty at the moment,” Leverj CEO Bharath Rao commented.

“This also signals that development of non-custodial and decentralized models will accelerate.

“Regulation is neither necessary nor possible for decentralized models, and the future may have gotten just a bit brighter by nudging the crypto community to develop high speed, non-custodial exchanges.”

The latest regulatory warnings produced a second mass exodus to p2p trading platforms such as Localbitcoins this year.

If China exchanges stop functioning a major player in the game will stop from working such as China is but that does not mean forever.

“China is practically building a cottage industry for mining and exchanging bitcoin and other cryptocurrencies, so it is hard to believe that they intend to exit a market with so much potential upside,” Jason English of Blockchain alliance Sweetbridge continued.

“Even the apparent ban on ICOs seemed to be more of a stopgap in order to get some policies in place. If anything, this example shows the volatility of the space and that some market-makers can likely take advantage of an unclear news cycle to create a sell-off and buy back opportunity.”