Coinbase CEO: A Billion People Will Be Using Crypto in Five Years 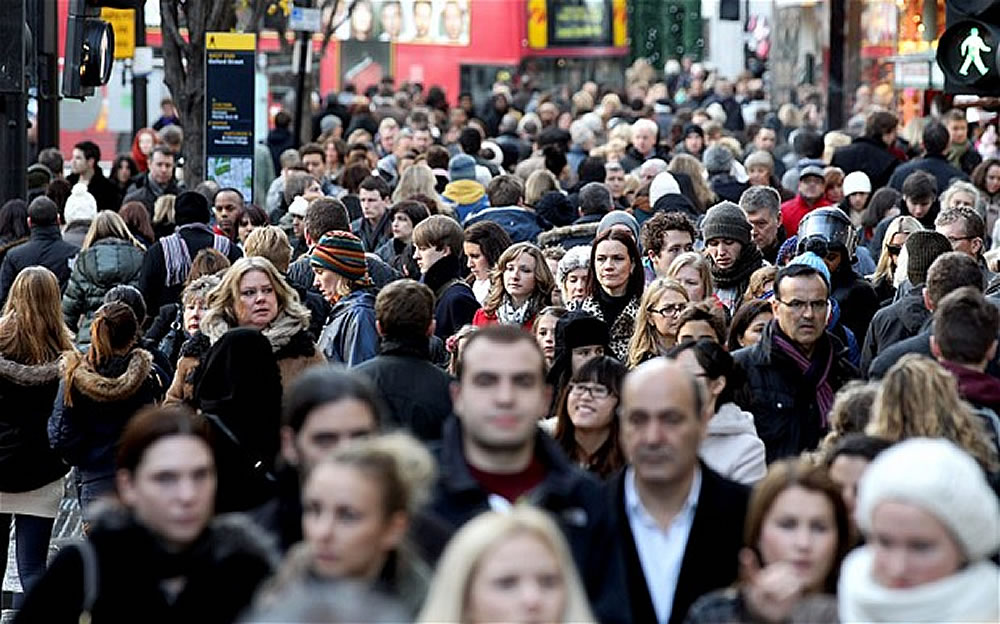 Confidence in crypto may be at a low point for the year but some believe we are only at the beginning and adoption will inevitably grow substantially over the next five years.

In an interview with TechCrunch Coinbase CEO Brian Armstrong outlined his vision for the company and the future of the crypto industry. In that future he sees the company operating in a similar way to the New York Stock Exchange hosting a growing number of altcoins and becoming the standard for companies to create their own tokens. He stated;

“It makes sense that any company out there who has a cap table… should have their own token. Every open source project, every charity, potentially every fund or these new types of decentralized organizations [and] apps, they’re all going to have their own tokens. We want to be the bridge all over the world where people come and they take fiat currency and they can get it into these different cryptocurrencies,”

Brian Armstrong (Coinbase) says crypto regulation will result in the next version of the stock market #TCDisrupt pic.twitter.com/2kyxAmhPSZ

Coinbase could be host to hundreds of tokens in the near future and potentially millions looking even further ahead. Today it only supports five but the addition of new ones would obviously give them a price pump that is desperately needed in the current market climate.

Regulation is currently the hurdle preventing US companies taking full advantage of this embryonic industry. Coinbase’s billion dollar value is evidently the exception to this notion as the firm goes from strength to strength. The question over whether cryptos will be considered as securities is still a concern, one which Coinbase has already addressed with the acquisition of a securities dealer earlier this year.

“We do feel a substantial subset of these tokens will be securities. Our approach has always been to be the most trusted [exchange] and the easiest to use. So we want to be the legal compliant place where you can start to trade these tokens that are classified as securities.” Armstrong added.

When asked about crypto adoption the exchange boss remained bullish claiming that the total number of people in the crypto ecosystem can reach a billion within the next five years. It is currently estimated at around 40 million today.