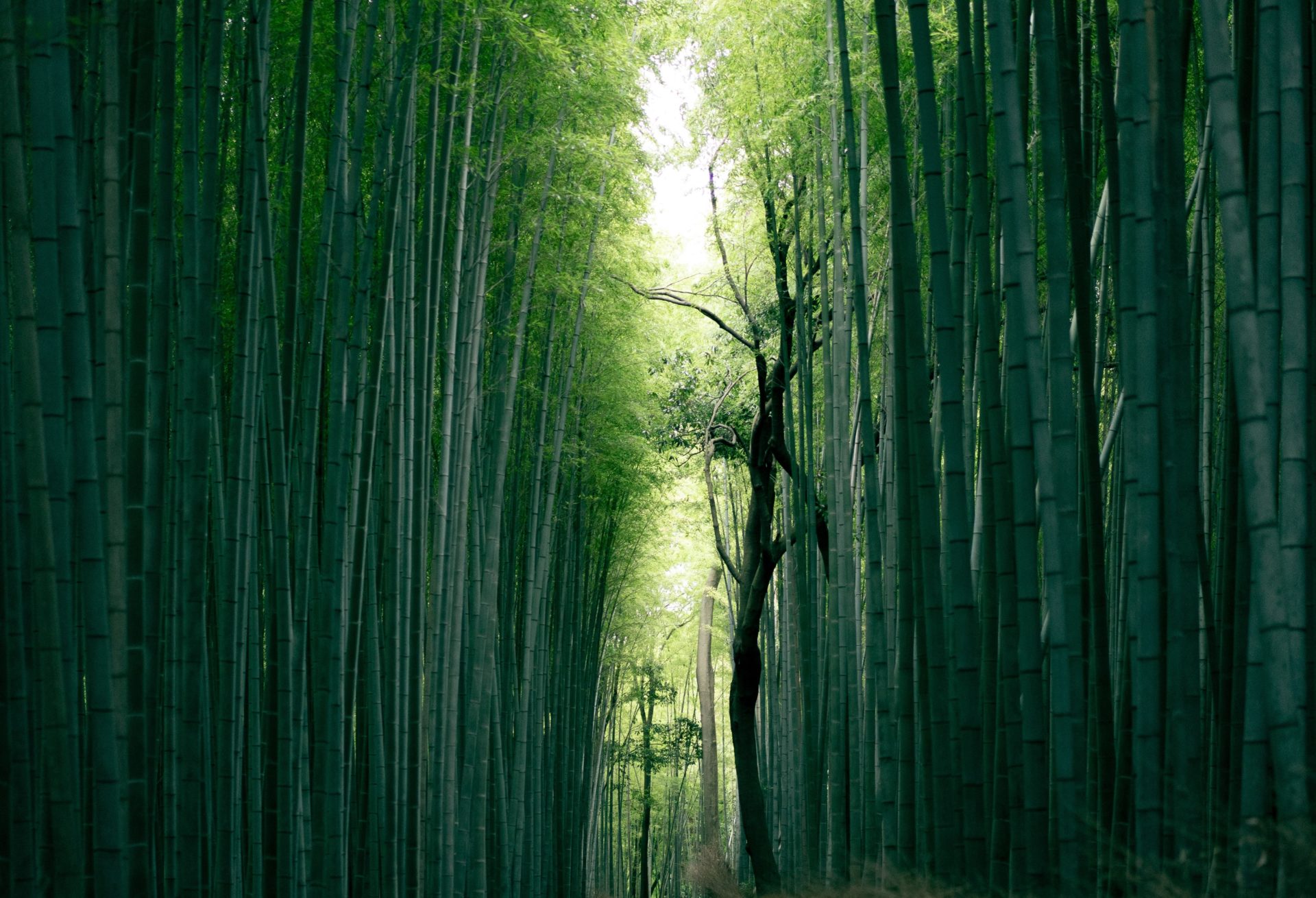 Coinbase: Crypto Regulation In Japan Is “Good For Us”

As reported by Ethereum World News in early-June of this year, Coinbase, widely regarded as one of the leading startups in the crypto industry, announced plans to enter Japan. In the original announcement, it was revealed that Nao Kitazawa, formerly of financial industry giant Morgan Stanley, was appointed of the CEO at the startup’s Japan-based branch. It was explained that Kitazawa would play a key role in Coinbase’s expansion into the Asian market, as he brings experience from both the financial and technology worlds, which cryptocurrencies are evidently tied to.

We're excited to announce that Coinbase is coming to Japan! 🇯🇵

However, over four months after the initial announcement, no announcements indicate that the San Francisco-based startup has made any progress into making a meaningful foray into the island nation, which has become world-renowned for its adoption and acceptance of crypto assets and blockchain technologies. But it hasn’t been all radio silence from Coinbase’s end, as Mike Lempres, Chief Policy Officer (CPO) at Coinbase, recently sat down with the Nikkei Asian Review to discuss the status of the startup’s Japanese platform.

For those who are unaware, Japan’s financial authority body, the Financial Services Agency (FSA), has been rather heavy-handed when it comes to approving and regulating exchange, even for platforms backed by established names in this industry. This heavy-handed behavior has been widely attributed to the array of hacks that Japan-based exchanges have been subject to over the past decade.

But, Lempres stated that Coinbase has been making good progress when it comes to obtaining a license with the FSA. The executive stated that the talented individuals at Coinbase are “committed” to get regulatory approval in Japan by 2019, but did not an exact timeline on the matter. However, as you are likely aware of, Coinbase is regarded as one of the most secure crypto platforms, with this status likely aiding the startup’s goal to obtain an official FSA digital asset platform license.

More specifically, as revealed by Lempres, more than 99% of crypto holdings are held in well-secured cold wallet solutions, while only 1% of funds are held in “hot wallets,” which are susceptible to attacks from third-party hackers. Not only does Coinbase only hold 1% of consumer-owned crypto assets in hot wallets, but it was also revealed that the 1% is fully insured, which gives investors peace of mind. Lempres added, “the Japanese government is more focused on security… that is good for us.”

Although the crypto firm is doing well on the security front, the policy officer still explained that there are still a few hurdles that Coinbase will need to leap over before garnering regulatory approval in the world’s third-largest economy. One such hurdle is the lack of direct regulatory oversight, but Lempres explained that if the FSA was to gain access to Coinbase’s status logs, the up and coming Japanese exchange could be subject to additional security risks.

But still, the company representative still divulged to the Nikkei Asian Review that he, along with the rapidly expanding Coinbase team, remain optimistic, stating:

Japan has been an active large market from the very beginning, and has proved resilient as it bounces back from several bad experiences. We think there is great demand for a trusted provider of services here.

FSA Commissioner Toshihide Endo recently stated that he, along with the other members of the governmental agency, have no intends to curb the development and maturation of the local cryptocurrency space, which only corroborates the fact that Coinbase will eventually receive the long-awaited green light.