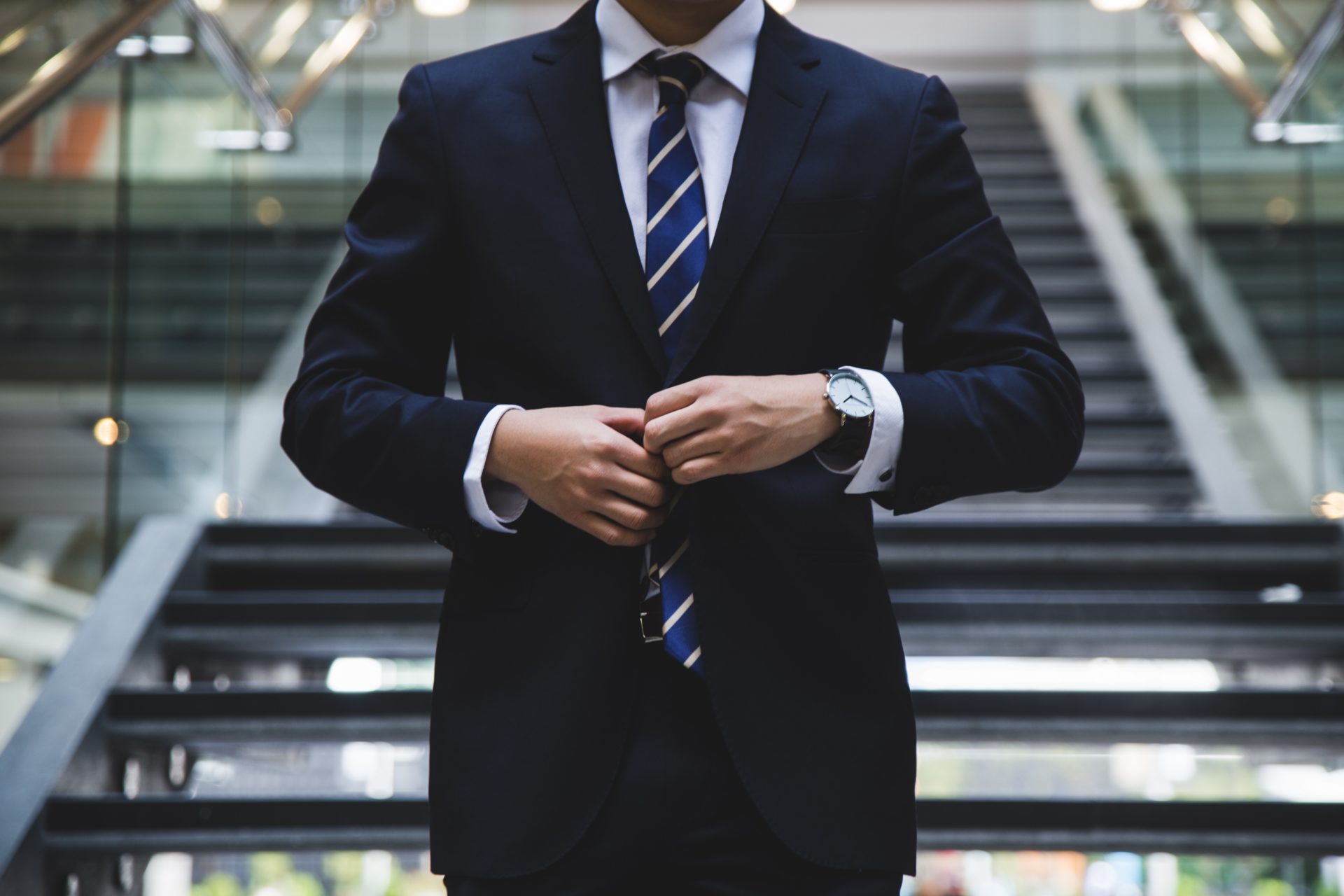 As revealed by TechCrunch on Tuesday morning, Michael Li has just dropped his role in a legacy industry to make a foray into crypto, in the form of an executive position at Coinbase, unarguably one of the leading crypto-focused startups in this up and coming industry.

Li, who formerly worked as LinkedIn’s head of analytics and data science, has seemingly dropped his role at the firm to join Coinbase as its vice-president of data, which is evidently a call back to his previous job title. If you take one glance at Li’s LinkedIn page, ironically enough, it is clear to see that he fits into this new role at the cryptocurrency and blockchain infrastructure platform perfectly. Over the course of his 12-year career, the forward-thinker held roles pertaining to analytics and business at well-established firms such as Capital One, eBay, Coursera, and of course, LinkedIn.

But this wasn’t straight out of left field, as the LinkedIn veteran, who held a tenure at the Sunnyvale, California-based firm for seven and a half years, hinted at his “next play” in a recent LinkedIn post, in which he said his last goodbyes to the employment/business internet firm.

Just days after the aforementioned post, on Tuesday in fact, the new Coinbase executive discussed this sudden shift in his career in a short, but sweet Medium post that outlined his goals, aspirations, and hopes for the cryptocurrency market and industry.

Opening the post, he noted that he will overtly be contributing to his new employer’s mission to “create an open financial system for the world,” adding that blockchain is starting to see adoption and maturation across the world, with Coinbase at the lead. Calling back to his previous experience in his data-focused career, the new hire explained that he is thrilled to see how data can be applied to a “rapidly emerging space.”

Data will be essential to empowering Coinbase’s mission, and core to company’s strategy to deliver the most trusted and easiest-to-use cryptocurrency products and services. I feel privileged to take on this challenging and rewarding new role to start the next chapter of my career.

Closing the Medium blog post, Li even added that Coinbase is still hiring, directing his readers to a careers page from the San Francisco-based startup.

This move follows Coinbase’s multitude of moves to expands its employee base, and subsequently, its product, service, and solution lineup. As reported by Ethereum World News previously, Coinbase has just established an institutional-focused New York office that is set to hire over 100 individuals from legacy market firms, like the New York Stock Exchange, Barclays and Citigroup over the next few months.

This move shows that while the crypto market is in a slump, that institutions are still clamoring to make a meaningful entry into the cryptosphere, which was alluded in a previous EWN report.

Coinbase has reportedly begun to consider a crypto-backed ETF as well. Insiders claim that the firm has its eyes on establishing an exchange-traded fund that will track the price of a variety of assets, likely the five assets already widely available in Coinbase’s ecosystem. It is likely that this unrelenting hiring spree with continue into the near future, so watch out, there might be a job opening at Coinbase that fits what you do.