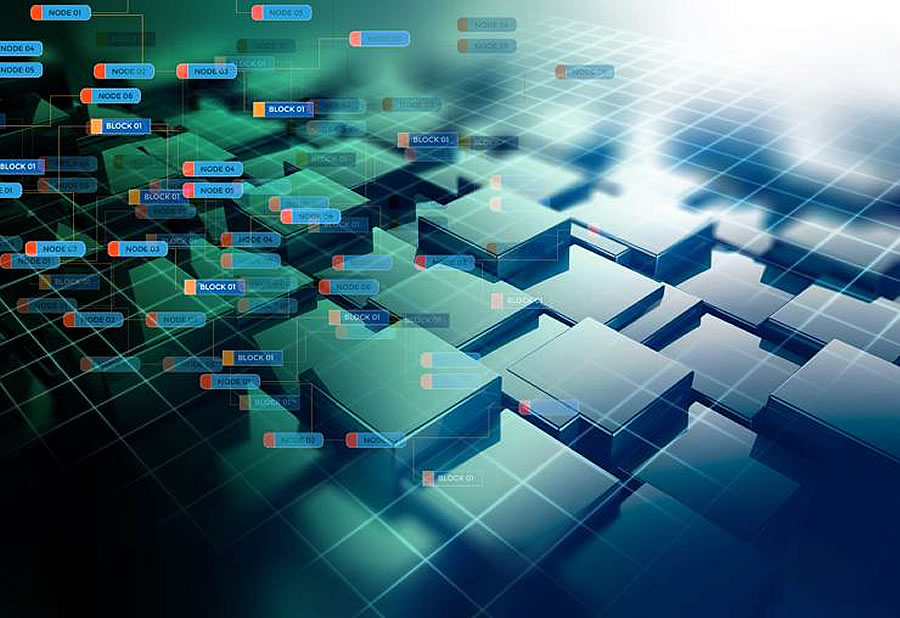 ConsenSys and AMD Partner to Develop Blockchain Based Cloud Computing

Both AMD and ConsenSys have had what some would describe as a rough ride during the crypto bear market of 2018. The former has seen stock prices plunge 40% in the past four months while the latter has been shedding staff and downsizing.

A new partnership however could breathe the life back into the two companies before crypto markets start to recover. The collaboration between the Ethereum solutions provider, microchip manufacturer, and United Arab Emirates based investment management firm Halo Holdings, aims to develop a blockchain based cloud computing infrastructure.

According to the official press release the companies have formed the W3BCLOUD to develop optimized datacenter solutions for emerging blockchain workloads. By leveraging the hardware expertise at AMD and blockchain software experience of ConsenSys the duo plans to design systems for applications for governments and commercial enterprises, while accelerating the adoption of decentralized applications (dApps).

According to the release W3BCLOUD will be the first independent cloud computing blockchain substructure to serve the requirements of both the public and private sector. There were few details in the involvement of Halo Holdings aside from that it is an investment management firm headquartered in Abu Dhabi with ‘transactions in large-scale technology and private equity investments spanning Asia, Europe, North America and the Middle East.’

“Bolstering the compute power of blockchain networks with AMD’s leading-edge technology will be of great benefit to the scalable adoption of emerging decentralized systems around the globe. The combination of hardware and software will power a new infrastructure layer and enable an accelerated proliferation of blockchain technologies.”

The new venture may make ConsenSys think twice about laying off a reported 50% of its employees. AMD’s director of product management and blockchain technology, Joerg Roskowetz, added;

“We are excited to work with Consensys and provide them with access to high-performance hardware technologies capable of better scaling and proliferating decentralized networks and services to meet the growing interest from large corporations and governments looking to tackle challenges ranging from smart identity, enterprise data centers and health ID tracking, to licensing and supply chain management,”

In November AMD still had ambitions towards crypto mining and blockchain when it partnered with a number of computer hardware companies including ASUS, MSI, and Biostar in order to produce new GPU powered mining rigs according to the official website. However its quarterly revenue and stock price has fallen as crypto mining interest waned while crypto markets fell to their yearly lows.