The continuing gaffes of central banks about Bitcoin and currencies!? 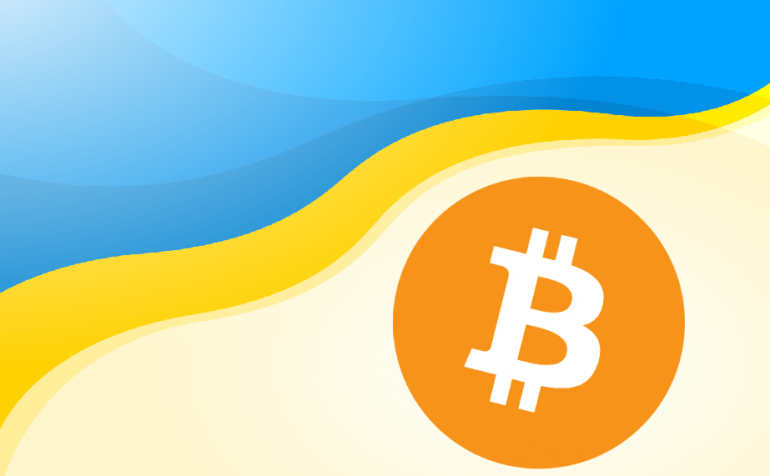 The deputy head of Ukraine’s central bank, Oleg Churry, at Ukrainian Financial Forum has commented that NBU will not recognize cryptocurrencies, and Bitcoin among them like currency, claiming that cryptocurrencies will not be recognized as a legal method of payment in Ukraine.

We can say that Bitcoin is definitely not a currency, because there is no central issuer, and we cannot recognize this as a means of payment.

The light at the end of the tunnel for Ukraine Bitcoin community is another information that the National Bank of Ukraine publicly revealed  that they are working toward developing a definitive framework for the legality and regulatory future of cryptocurrencies in the country.

As a basic economic lesson, in long-term view is that all the assets like gold, metals, oil, grains, money, the value of them is made through demand and offer of such an asset and NOT from any bureaucratic decisions made in an particular office.

Particularly this is much more truer for an asset which does not recognize the artificial state borders like cryptocurrencies (or internet) and especially Bitcoin which is becoming day by day, more and more a worldwide accepted currency and a payment instrument.

According to CoinMarketCap there are over 75 exchanges that actively traded at least $1 Million in Bitcoin within the last 24 hours.

According to Coin ATM Radar, there are over 1,400 Bitcoin ATM currently operating and a much more on the way.

Embracing in its core Bitcoin’s value are: Utility value, which is much better than fiat currencies and traditional banking.

Store of value, Bitcoin has proven to be a pretty good instrument to store or increase value over it’s lifetime.
Also with Bitcoins increased accessibility and its high liquidity it’s obvious for big banks and central banks the near future unavoidable  threat to fiat currencies, central banks, and classical financial system.

By the way, a new alternative financial system based on cryptocurrencies and blockchain tech will gain ground much faster than it is expected or feared depending by which angle you look at it.

The unfortunate and unfactual comments and decisions like this has been made in several cases during this year, like JPMorgan CEO

Jamie Dimon, saying that state will ban cryptocurrencies and particularly Bitcoin, than the Chinese government banning ICOs, and closing the Cryptocurrencies exchanges…

Bitcoin is big, no, it’s huge, it’s here to stay for the benefit of all parts of society worldwide.