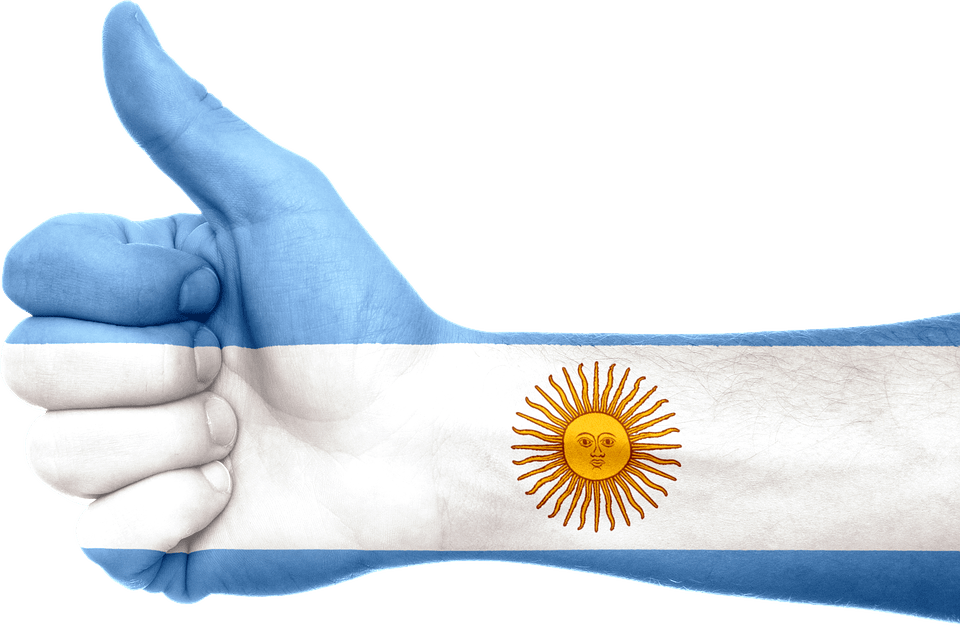 Cordoba Municipality [Argentina] Will Use Blockchain to Promote Transparency

Blockchain provides users with many development opportunities unrivaled by any other technology.
Although it is hard to see governments having a good relationship with such disruptive technologies, Cordoba [a municipality in Argentina] has decided to step forward and venture into the world of DLTs.

This is quite curious, considering the high corruption index in the country (39 out of 100 being 0 the most corrupt and 100 the most transparent).

The municipality of Cordoba in Argentina is precisely looking for strategies to lower the high levels of corruption and improve the efficiency of bureaucratic procedures. To this end, one of the solutions they will apply is the use of blockchain to store and guarantee the transparency of part of their records.

In this way, the goal is to improve the general perception of public management, something that is quite complex to achieve given the skeptic nature of argentinians when it comes to politics. Recently, hymns insulting the president Mauricio Macri – who has had a considerable drop in his popularity since the beginning of his period – became viral.

For the administration of Cordoba, the use of the blockchain will help reverse this situation while promoting citizen participation in public policies.

According to Spanish-language media reviews, the project, which began in May of this year, seeks to use blockchain as an alternative archive to safeguard information in a secure and inviolable manner.

In statements for the Latin portal CriptoNoticias, Andrés Vázquez, Director of Information Systems of the Secretariat of Modernization of the Municipality of Cordoba, spoke about the importance of the initiative:

After having done a great deal of work on government transparency, we believe that the municipality should take care of the security and continuity of the published data. An issue that is not on the agenda of most of the country’s municipalities, but given the degree of progress we have in the publication of data, our municipality is in a position to think about these challenges.

The Municipality chose the blockchains of Bitcoin and Ethereum, as they are the most popular, secure, stable, and with the most significant number of developers.

For now, the information placed in the aforementioned blockchains is the one concerning the budgets of the years 2017 and 2018, the Trust Fund for the Sanitation of the Sanitary and Sewerage Infrastructure (2013-2016), the Urban Planning Repair Fund 2016 and the sworn statement of Mayor Ramon Javier Mestre for the current year.

Also, currently the government of Cordoba has placed an online tutorial to verify the source of the publications uploaded onto the blockchain. The idea is to confirm that the hash of the document matches that found in the blockchain

Another similar initiative worth mentioning is that of the Official Bulletin of the Argentine Republic, It has a backup in a blockchain for some months now to guarantee its integrity over time