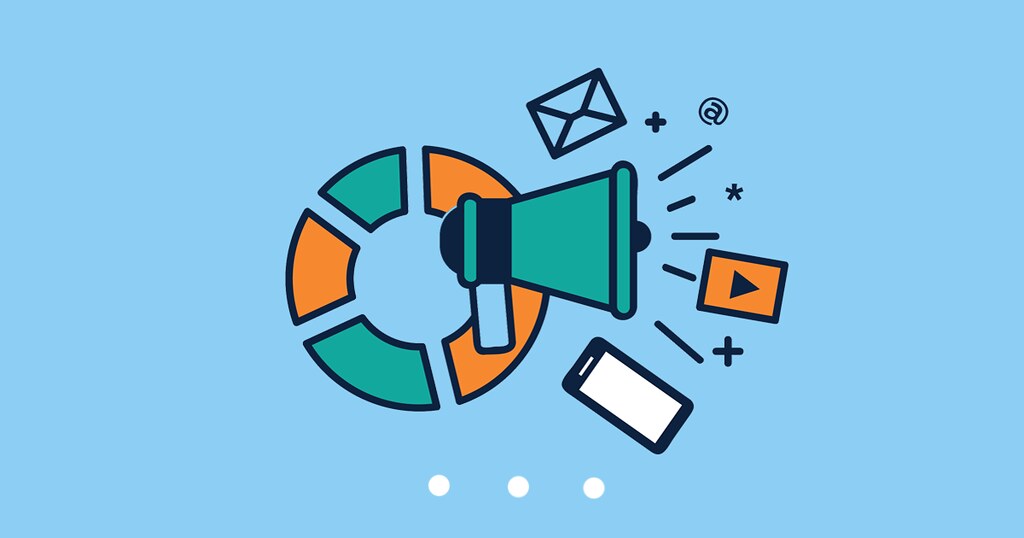 Critics: Altcoins Like Litecoin Resorting To Marketing Than Developing Products

Currently, Coinmarketcap, a cryptocurrency aggregation platform, lists over 2000 active cryptocurrencies. However, being active doesn’t translate to being valuable. As one critic notes, the high number of cryptocurrencies being developed has pushed developers to pull marketing stunts to keep them afloat.

On Reddit, the critic cited Litecoin (LTC) as one such altcoin with no compelling product.

“Miami Dolphins announced that LTC is their official cryptocurrency. It seems like the coin itself does not have a really good use in the future ecosystem, so the LTC Foundation has directed its attention to marketing as opposed to developing a useful product. Seems like the Richard Heart strategy is their hailmary. We don’t have a product that sells itself, so let’s just market the hell out of it and hope it catches some ignorant eyes.”

Since Bitcoin Is Gold, Litecoin Is Silver

As part of Litecoin marketing, its co-founder, Charlie Lee, branded it as silver to contrast Bitcoin’s digital gold status. According to keen cryptocurrency enthusiasts, Lee flaunting Litecoin as silver was to sway investors to think that “silver is a precious metal worth own.”

Litecoin has been at the center of the marketing claims for some time now. It has almost the same code as Bitcoin with only a few changes. Additionally, the Litecoin community was virtually dead until the coin was listed on Coinbase. That’s besides non-development in the better half of 2018 as per GitHub commits.

Interestingly, the founder of Litecoin may have influenced the listing since he was an employee at Coinbase. The coin even implemented a Segwit upgrade which was seen as a marketing stunt since the platform had not exceeded its 4MB block size.

Immediately Litecoin was listed, Lee resigned from Coinbase to “focus on Litecoin.” After rallying investors, the price went up, and Lee liquidated all his Litecoins at $370, which was an over 9,000 percent increase.

In what seems suspicious, it’s after the LTC spiked to an all-time high that Lee realized there was a conflict of interest. Lee said:

“Some people think that I short LTC! So in a sense, it is a conflict of interest for me to hold LTC and tweet about it because I have so much influence…For this reason, in the past days, I have sold and donated all my LTC. Litecoin has been very good for me financially, so I am well off enough that I no longer need to tie my financial success to Litecoin’s success.”

Tron is on the same path

Unfortunately, Litecoin is not the only crypto project that has pulled marketing stunts in the past. Tron has also been on the same path.

In April, Justin Sun, the founder of Tron, announced that Tron would be signing a partnership with Liverpool Football Club.

“Thank you for the unique and innovative invitation, Liverpool! I am impressed, and I’m looking forward to exploring this Tron new partnership together.”

However, it later turned out that Liverpool had no plans of partnering with Tron and Sun’s partnership rumors didn’t have a solid base.

According to reports from Decrypt, Liverpool’s spokesperson said:

“Liverpool Football Club has confirmed that it does not have a partnership with Tron. We regularly engage with lots of companies to better understand their business and we have extended an invitation to Tron—along with many others. To be clear, no discussions have taken place.”

But, Liverpool’s response was too late since Tron diehards were already buying the rumor and probably filling up their bags. As developers continue to develop coins with similar utility, marketing, or PR stunts is the only way to keep their communities engaged and the coins afloat.