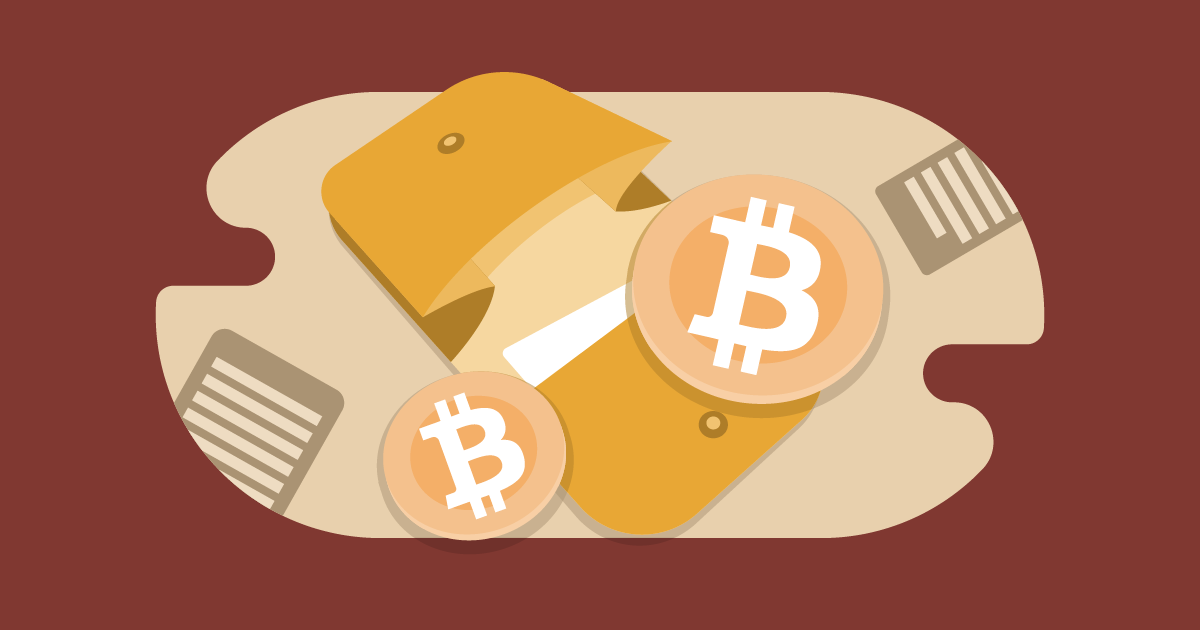 Bitcoin Has Yet To Establish Public Trust

Dominik Weil, an entrepreneur living in Vietnam, recently took to a local crypto conference to gain insight regarding attendees opinions on Bitcoin (BTC). According to Weil, who founded a number of Vietnamese cryptocurrency exchanges and startups, BTC has yet to garner notable amounts of public support.

He claimed that when panelists asked the audience whether they would lock up $1 million in fiat/bank, Bitcoin, and gold, a resounding majority chose the far latter, “apart from one confused fiat maximalist.” Weil accentuated that while this shows BTC still needs to gain traction in the public’s eye, Vietnam’s mom & pop investors have already lost long-term faith in the legacy financial system for the most part.

Interesting observation from a panel discussion in Vietnam around the status of the "crypto" market:

On the question if audience would want to lock up a gift with the value of 1m USD (2019 USD value) for the next 10 years either in:

This arguably sets a solid precedent for the cryptocurrency, which Weil claims few actually know about in-depth, as Bitcoin’s benefits (non-sovereign, digital, decentralized, non-censorable, supply capped, among other things) over gold could eventually allow it to get a leg up on the precious metal. Weil acknowledged this himself, writing:

SoV is exactly the reason why there remains tremendous upside in the long-term. Every day Bitcoin does not die – more trust with the public is gained.

This facet of the crypto participant’s comment comes after Spencer Bogart of Blockchain Capital said something similar on Bloomberg TV. As reported by Ethereum World News previously, Bogart argued that the longer Bitcoin stays alive, the less unknown and the more trusted it becomes with the consumer population

Bitcoin Is (Will Become) Digital Gold

Weil isn’t the only industry insider who believes that Bitcoin has the potential to become a form of digital gold over the long haul. Mike Novogratz, the CEO of crypto merchant bank Galaxy Digital holdings, recently noted that just as each element corresponds to a single position on the periodic table, Bitcoin is the only viable store of value in the entire crypto asset class. The former Goldman Sachs partner even noted that Bitcoin’s slow block times and low transactional throughput just accentuate that it is like gold, likening storing the flagship cryptocurrency to how precious metals are kept in Fort Knox.

Barry Silbert also threw in his hat on the matter. The Digital Currency Group founder recently noted that Bitcoin has already won the digital gold race. Citing anecdotal evidence, Silbert explained that when millennials are clamoring for a store of value, they’ll turn to the cryptocurrency, not gold. He even commented that the fiat currently situated in gold bars will eventually find their way to Bitcoin, especially due to the digital asset’s decentralized, secure, and non-sovereign characteristics that give it a leg up over precious metals.

Former Blockchain product manager Dan Held once even embarked on a rant to underscore his belief that Satoshi never meant for Bitcoin to inherently be digital cash, but a store of value that transcends traditional boundaries. In a sweeping 47-part Twitter thread, Held noted that Satoshi him or herself mentioned gold, long-term value growth, Bitcoin’s status as a commodity, and even scarcity. This led the businessman to conclude that the pseudonymous developer didn’t intend for the first iterations of Bitcoin to be used actively in day-to-day life.

This was far from the end of Held’s argument. The co-founder of crypto asset manager Interchange drew attention to the network’s cardinal commandments — 21 million BTC supply cap, ten-minute blocks, and block size caps — claiming that Satoshi could have altered these values to push the digital money narrative. But the cryptocurrency godfather didn’t.