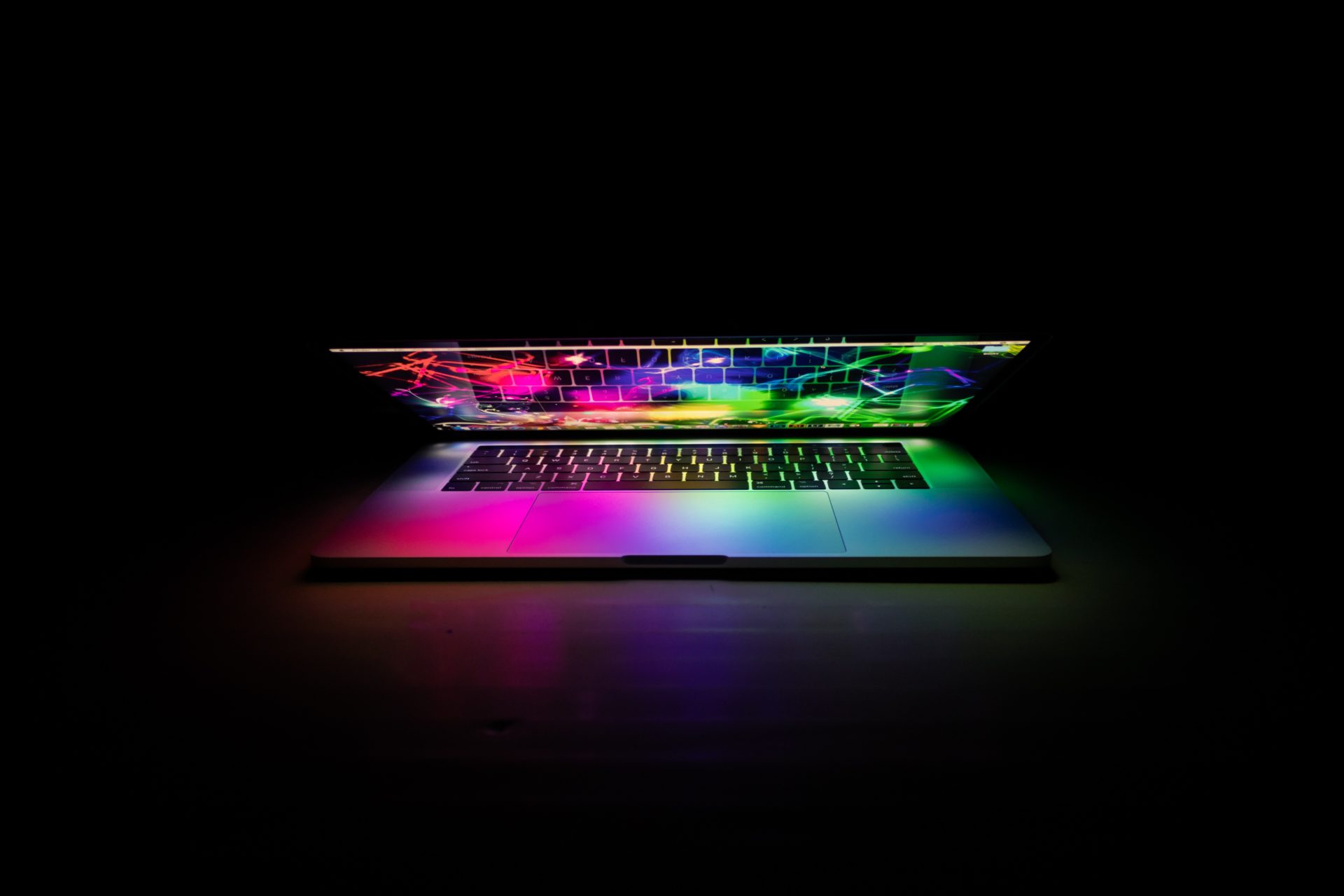 On Friday morning, Bitfinex, a leading crypto exchange that is based in Hong Kong, released an important message via its official Twitter account, letting its over 450,000 followers know that it would be launching a decentralized exchange (DEX) platform in the upcoming months.

EOSfinex will facilitate a highly scalable network of peer-to-peer value exchange, unconstrained by borders and built around a foundation of transparency, speed and integrity. Read the story in full below. https://t.co/CzORoYpCPv

In the original announcement, the crypto startup wrote:

EOSfinex will facilitate a highly scalable network of peer-to-peer value exchange, unconstrained by borders and built around a foundation of transparency, speed and integrity.

Accompanying the message was an in-depth blog post that was likely written in a bid to let users know about the specifics of EOSFinex, which was the name given to the promising DEX platform. In the post, the exchange highlighted its aspirations for the platform, noting that EOSFinex will hopefully be a “high-performance, decentralized exchange built on Eos.io technology.”

As such, the firm expects for the upcoming DEX and the EOS blockchain, which utilizes a DPOS (delegate) consensus mechanism to achieve quick block times and high TPS, to facilitate a “highly-scalable network of peer-to-peer value exchange, unconstrained by borders and built around a foundation of transparency, speed, and integrity.”

To accomplish this ambitious plan, the firm behind this decentralized platform intends to build EOSFinex around three pillars. First, and most importantly is decentralization, which means that eventually, the firm intends to facilitate on-chain order books, matching, and settlement to create an entirely “trustless peer-to-peer experience.”

Secondly is trust, which somewhat ties in with the decentralization pillar. The startup behind the project intends to create a transparent and auditable network via the “peer-to-peer exchange,” which can be easily monitored and verified by individuals utilizing public block explorers all across the globe. Last but not least is performance, which may be the firm’s most ambitious pillar. Elaborating more on what the term means in the context of EOSFinex, BitFinex noted that it intends to create a platform that will “replicate and exceed” the current standard put in place by centralized crypto exchanges.

As aforementioned previously, EOS is run via a system of 21 community-chosen delegates, which has its pros and cons. This consensus mechanism allows the EOS chain to run at higher speeds than traditional (PoW) blockchain networks, which makes it an ideal choice for a rapid and peer-to-peer DEX.

Upon its launch, the DEX will initially support three major pairs, including EOS/USD, BTC/USD and ETH/USD “in order to swiftly expand with a more comprehensive token offering [in the future].” As it is a DEX, the exchange will allow users to add new pairs on demand, as the contract backing the platform is “flexible.”

The beta version of this platform is set to launch on September 26th at London’s Blockchain Live, which is an international blockchain-focused event. Closing off the post, the Hong Kong-based cryptocurrency-centric startup wrote:

EOSfinex provides us with a platform to innovate within EOS, and to pioneer research within security, performance and scalability. EOSfinex will alter the way value is exchanged within a network and we are excited about the opportunities this will foster.

This might be the platform many have been waiting for, because as reported by Ethereum World News just yesterday, John McAfee, claimed that DEXs like EOSFinex will unlock the unbridled potential of this industry.