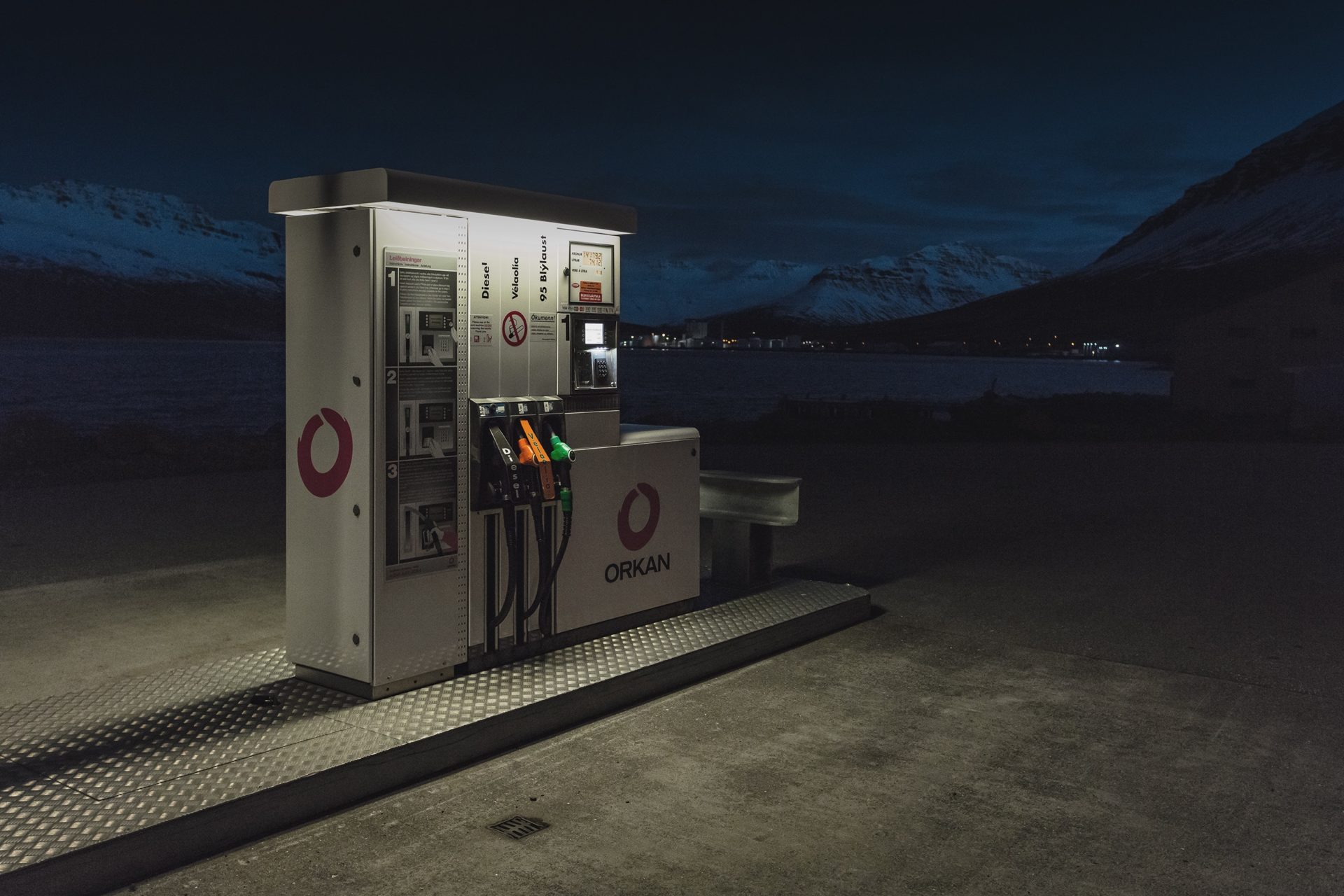 While the crypto industry is often lauded for its forward-thinking, well-crafted ideas, products, and solutions, some startups in this nascent industry take innovation a bit too far, often crossing regulatory grey areas that may spark action from governmental agencies.

Most recently, Yobit, the 45th largest exchange by daily volume at the time of writing, announced a plan to overtly pump ten random altcoin markets in an apparent publicity stunt. It is widely believed that the exchange made such a plan in a bid to garner a larger user base and press, whether good or bad. As the age-old saying goes, “there’s no such thing as bad press,” right?

The Russian exchange, which offers a wide variety of altcoins, explained in a tweet that it would buy “one random coin for 1 Bitcoin (BTC) every 1-2 minutes on ten occasions”, which will result in the exchange ‘investing’ over $64,000 in organization-owned funds to overtly pump an unnamed set of crypto assets.

As soon as this announcement hit social media feeds, users began to bash the exchange, with many prominent crypto commentators expressing their disbelief that such a business practice would be publicly revealed, on a well-followed Twitter page, no less.

Crypto commentator Nye, commonly referred to as “Shill Nye the Crypto Guy,” used a specific set of expletives to allude to the fact that this move is unacceptable on many levels. Others, like the analysts at AltcoinBuzz, suggested that this could be a ruse, but were later surprised when they saw that Yobit had actually posted a ‘pump’ countdown timer (seen below) on its exchange platform.

Crypto s***poster and analyst EmptyBeerBottle joked that this announcement made him close Twitter altogether, adding that such a move indicates that Yobit’s top brass may not be making the best decisions, to put it lightly. Most importantly, however, was the users who tagged governmental bodies, like the SEC, who indicated that the shut down of the shady platform was now in order.

Still, this move to publicly announce a pump and dump doesn’t only reflect badly on Yobit, but on the crypto space as a whole, which isn’t something that this industry can handle right now. Since Bitcoin’s inception, nearly ten years ago, this technology has been the target of horrendous backlash from governments and traditional firms, especially closed-minded financial institution.

While the crypto ‘haters’, so to speak, have begun to slow the issuance of their inflammatory claims, Yobit’s move to “pump” coins only legitimizes the hatred toward this budding asset class. As seen the ongoing case with 1Broker, which saw the trading platform fall victim to a coordinated attack from the U.S. SEC, CFTC, and FBI, governmental bodies are willing to take down crypto platforms if they pose a threat to American investors, even if they aren’t situated in the United States itself.

And while the Russia-based exchange may have other intentions with the in-house pump and dump, it is clear that its plan to inject 10 BTC into the crypto market at random poses a large threat to investors worldwide.

As of the time of press, Yobit has yet to issue a statement on the matter or made moves to retract its plans to pump ten altcoins sky-high. However, many have begun to believe that the pump is still slated to occur, as to the chagrin of many of the startup’s critics, Yobit has still seen a 94% rise in volume in the past 24 hours.